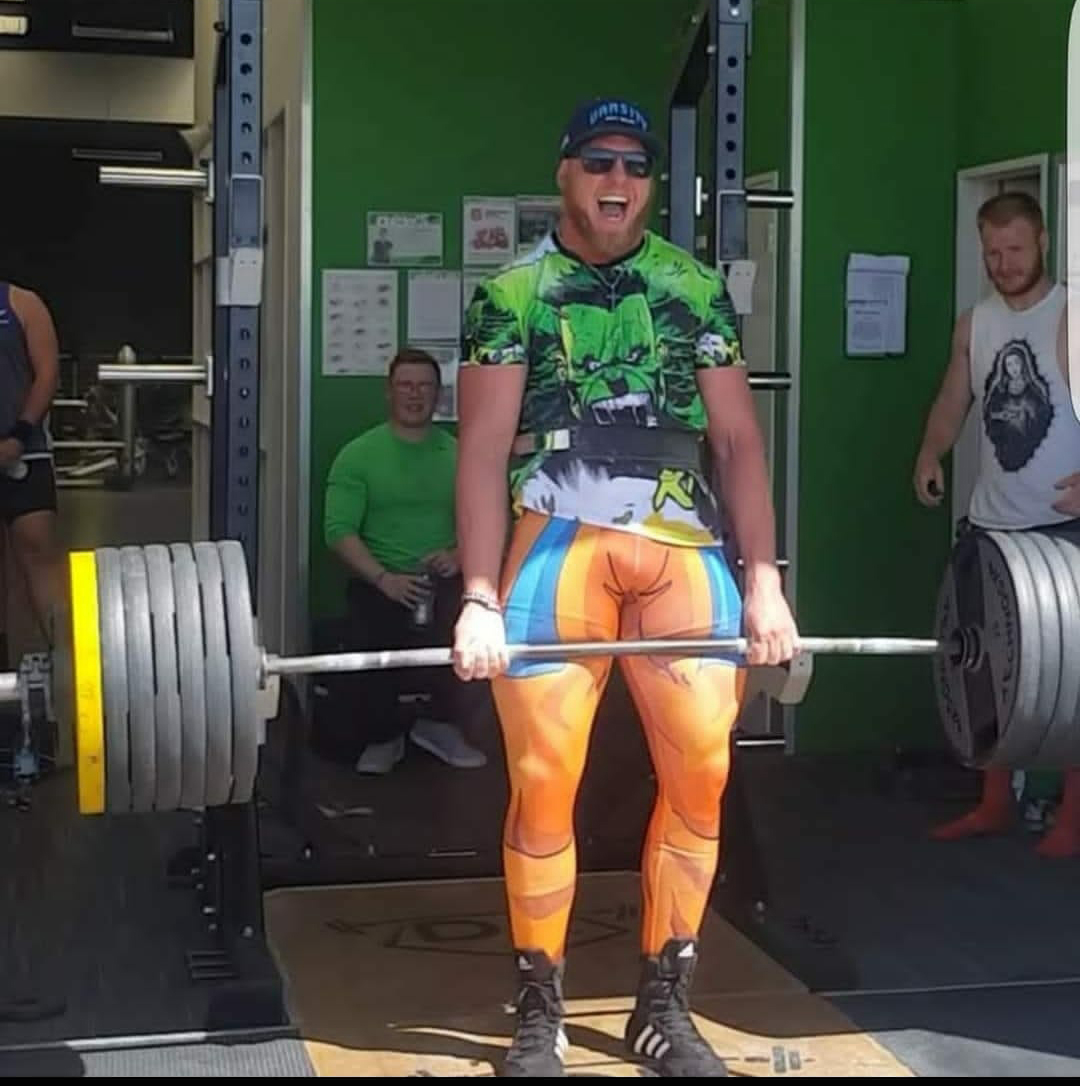 A FITNESS freak who was once told he was too small to be a rugby player in New Zealand says he was so overjoyed to the point of being in “denial” when his native Zimbabwe called him up ahead of World Cup qualifiers beginning in July.

ENOCK MUCHINJO
It is amazing how a large bear of a man who is 1.89cm tall and now weighs 119kg – with a day job as a fitness instructor – could have at some point been labelled “small” by any standards.

Doug Juszczyk arrived in New Zealand at the age of 14, having played a decent level of junior schoolboy rugby back in Zimbabwe. But he was to find himself often out of place among huge fellows of his age.

“We lost our farm and relocated to New Zealand in 2004, where we began our lives again,” Juszczyk, who turns 31 in July, tells The NewsHawks from New Zealand.

“I struggled an immense amount with the culture shock when we first moved here, both with rugby and everyday life. As hard as I tried, I battled to compete with the much bigger kids in New Zealand whilst in my teens. I was told I didn’t make teams over the years because I was too small, too weak, too slow, and I was bullied immensely as a kid for being so skinny and small.

“This has lit a fire in me that has burned a blaze ever since, to be the strongest and biggest I can be. I train absolute house down, and with my years of personal training experience and studies behind me, I know the intricacies of training for athletic performance. This has greatly benefited me to be in the position I am currently, and I hope to contribute to the (Zimbabwe) team as much as I can both on the field and off it.”

Despite the lack of size in his formative years, Juszczyk persevered, ending up playing for New Zealand Universities in 2019 and recently some matches for the reserve side of his province, Manawatu.

“Luckily, in my first year out of school, I got an opportunity to join the New Zealand International Programme which was essentially a programme where we could train in a professional environment as a team as well as study.

“I was fortunate enough to be given a scholarship to go and play at the International Pacific University in Japan in 2011. While there, I endeavoured to get bigger and I had missed out on selection for my province because I was too small. I trained and ate harder than ever and managed to go from 88kgs to 110kgs in a year. I returned to New Zealand and completed a bachelor’s degree in Sports and Exercise, graduating in 2013. Then I joined the workforce as a personal trainer. I worked fulltime, trained as a professional and studied part-time for a post-graduate diploma in Sports Science, graduating in 2016.”

Juszczyk captained Massey University to Hankin Shield glory in 2016, on top of leading the Manawatu development side in later years, winning awards in the process.

He has also turned out for the development team of Super Rugby franchise Hurricanes.
A lock or flank until recent times, Juszczyk has moved to the front row of late.

“I have recently switched to loose-head prop as I’m a strong-man, a competitor. With that training, I have shifted to the front row, where I can be of more use. I can still cover the other positions, but the front row is now my main focus.”

Shifting positions is a natural thing for Juszczyk, considering that his rugby career has always been about learning to adapt.

Born in Harare and raised in the the small Zimbabwean farming district of Centenary, Juszczyk attended Barwick School before the family moved to New Zealand, where for the first time he had to deal with some of his inadequacies.

Still, Juszczyk is not yet done with getting his body where he desires.

Turning to his Zimbabwe selection, which has come 17 years after he left the country as a teenager, Juszczyk expresses his delight at the prospect of becoming a Sable, despite the circumstances of his family’s departure.

“Being called up to the Zimbabwe squad with the prospect of qualifying for the World Cup was an absolute God-send,” Juszczyk says.

“I was actually in denial for a few days before it really sank in. Getting that message was absolutely one of the most gratifying moments of my life. All the soul-destroying failures over the years were worth it. I intend to do everything I can to be the best I can be for the squad. I know the previous seasons, Zimbabwe has been there or thereabouts and I know they have tonnes of talented and world-class players. The  fact that the player database has been expanded, and such an effort has been driven to rebuild, I firmly believe we can qualify for 2023.”

Juszczyk is a well-travelled player. He has also played in Belgium, Australia and Malaysia. He was scheduled to get a taste of Spanish rugby before the Covid-19 pandemic brought life to a standstill across the globe.

Nonetheless, his experience in different parts of the globe is perhaps expected of a Zimbabwean-born rugby player with the distinction of a Central European family name.

“My surname is from my father’s side,” explains Juszczyk. “My grandparents were Polish-born. It’s going to be quite comical when the commentators attempt the pronunciation!”

Quite a tongue-twister, indeed. But the broadcasters can start learning it now: it is pronounced “You sh-check.”

Getting into the mind of a match-fixing kingpin