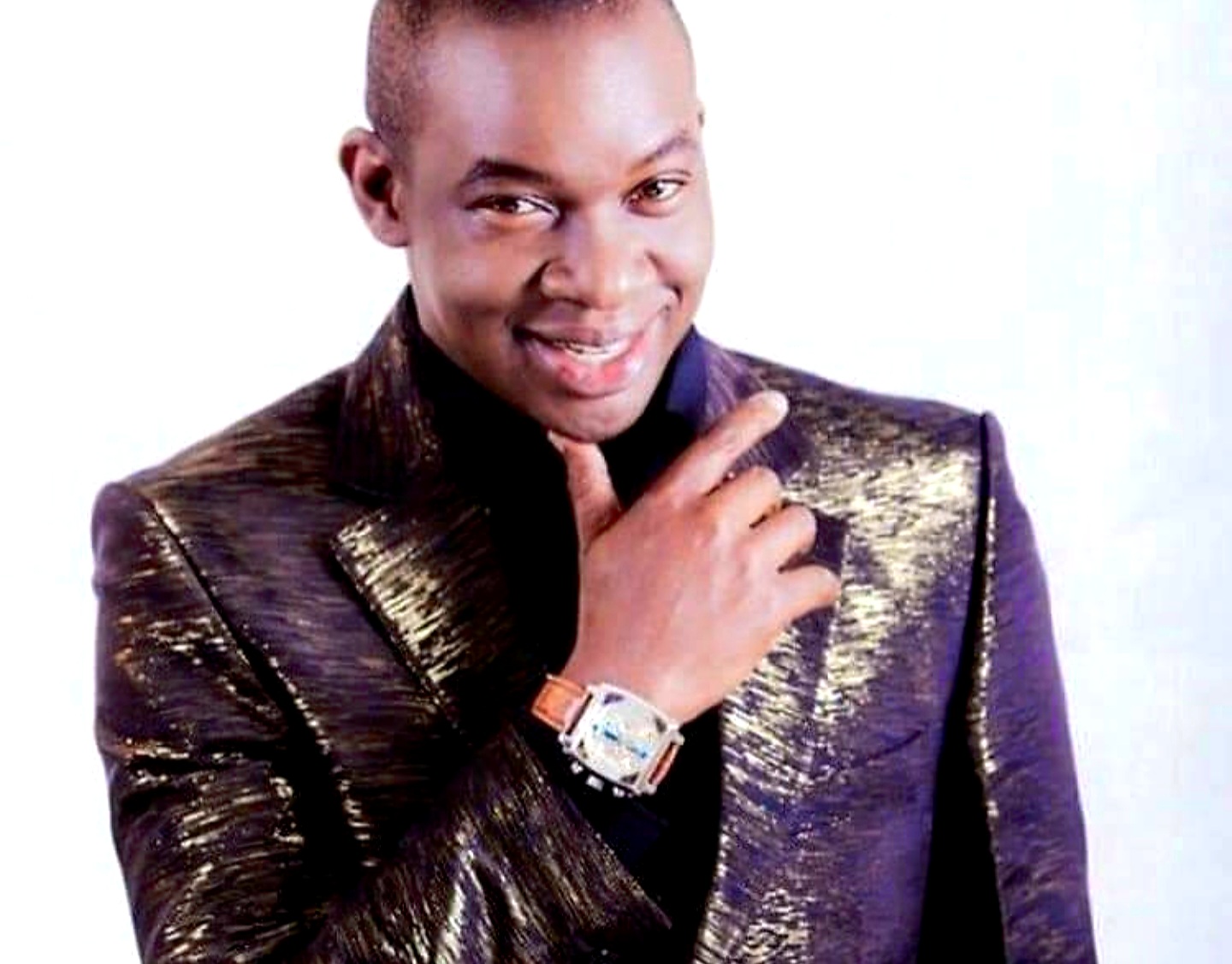 PEOPLE do not usually honour and pay tribute to talented individuals when they are still alive.

However, South African communication executive Albi Modise has been doing so on radio personalities, mainly those associated with Radio Bop, first launched under the Bophuthatswana bantustan government in the late 1970s.

It became a training ground and launch pad for many radio personalities and careers in South Africa.

The station was closed in 2000, but resurfaced in 2018 as a digital commercial station now called Beats of Pleasure (still Bop).But before it went silent, the radio station for the better part of its existence was the pride of black media.

To measure the extent of its influence, one needs only look at its cast of luminaries.

Albi Modise, former broadcast journalism lecturer and corporate communications expert currently working for the South African government, says Tich, the legendary Zimbabwean radio personality, was terrifically talented and left an indelible footprint on the South African broadcasting landscape. He writes:TICH Mataz was a real razzmatazz when he waltzed into our lives after landing the coveted afternoon drive show gig on Radio Bop. Not every Tom, Dick and Harry got a gig at Bop.

If any station could identify Tich’s masterly radio skills and grant him airwaves to display his midas touch, it had to be Radio Bop. The management was quite progressive and innovative. They were trendsetters who moved with the times.

Radio Bop represented aspirations of black people in a hostile political environment that had sought to push them to the periphery, to the fringes of socio-economic activities in their own country. The station played music that South African Broadcasting Corporation stations were not allowed to at that time. Miriam Makeba, Harry Belafonte, etc.

The managers at Radio Bop defied apartheid odds and took the radio stage with chutzpah.

At that juncture in our radio story there was no other radio station that was remotely comparable in scale or depth for showcasing new talent like Bop. If anyone could lure Tich to South Africa it had to be Radio Bop. And they did.

Late December 1991, Bob Mabena bid his listeners on Radio Bop a fond farewell on the Safe Drive Show that aired on weekdays between 15:00 and 18:00. That ended a successful two-year tenure with the station. Mabena was a star and Radio Bop had to get another star to replace him, lest Metro gain an upper hand in the afternoon.

A month before, we had buried my father. I was in a daze. It was a few days before the end of the year. Festivities were in the air and all big hits of the year were placed on high rotation.

Long Hot Summer Nights by James “JT” Taylor had just been released. So when he signed off for the last time on Radio Bop, I was listening. You see, I listened to radio with a keen ear.

Mabena was moving to the big city and in came an unknown voice, Tich. The original razzmatazz was set free on the MW 540 band to give listeners his brand of radio.

And boy did he burn the turntables! And the tables were also turned. And the 540 dial would be turned on by hundreds of radio lovers across the nation. The managers at Radio Bop had done a cross-border raid when they went for Tich who was evidently doing exceedingly well on ZBC’s Radio 3, where he hosted their midday show.

He was a big radio name in Zimbabwe. He was already a star after having already ventured into radio in 1988. He was ready to expand his influence and make a foray into South Africa.

Sometime last year, Fusi Nkoala reminded us that Zimbabwe blessed us with a wonderful radio talent here (Tich Mataz). Other great radio hosts from that country I enjoyed were Bertha Charuma, Sammy T and Tonderai Tsakande aka TK. I agree with him. In one interview placed on YouTube, Tich narrated how he received a call from Ntate Thapelo Thipe while he was on air on ZBC.

He narrated the story of a late friend Joe who took his cassettes that contained his radio shows to Radio Bop. While on radio doing his show, Ntate Thapelo Thipe called him. Radio Bop had lost their star presenter and they were looking for another star to replace him.

Tich says when he arrived in Mmabatho, he was blown away by what he found at Bop Broadcasting Corporation (BopBC). The institutionalisation of broadcasting at Radio Bop left him gobsmacked.

Tich took over the The Safe Drive Show now renamed Rush Hour Experience.  It would signal the battle of the airwaves between Tich Mataz on drive and Bob Mabena who was also manning the same slot at Metro.

Some friends of mine would later confess how conflicted they were having to move their dials between the two stations. It was a star-studded afternoon.

Tich had this brilliant and creative ability to play with his links in a manner that allowed his show to be one beautiful radio tapestry. Clean, flawless and use of colour to tell stories. He was a colourful jock, literally and figuratively.

I must say that the one song I associate with this Radio Bop show is “Always and Forever” by Judy Watley from the Affairs of the Heart album. Each time he spoke I would be blown away by how he would seamlessly link adverts between songs while allowing the station ID to complement the sound. He was just magical to listen to. He knew how to wow his audience.

He was a marvel on radio. I was conflicted as well, because Mabena at that time would be waiting to entertain me on Metro. I was spoilt for choice and I chose to move between the two giants.

With the birth of a new nation in 1994, the radio picture started to change. The SABC gained the upper hand, giving its stations more power. The power of homeland-owned stations was getting diluted post-Uhuru.

He became the first black broadcaster on a predominantly white station, Radio 5, in 1994. Radio 5 would later be renamed 5FM. Wet Wet Wet’s Love Is All Around was making waves globally and Mataz would play this song religiously. To this day I associate this song with Tich and his tenure at 5FM.

At Radio 5 he hosted the 19:00 to 22:00 weekday show. I was living and studying in Grahamstown (now Makana) at that time, so Radio 5 was where my dial would be. In between songs, I would move the dial to Capital 694. I will write about 604 sometime soon. Tich would move to the midday to 3pm slot on 5FM until his deportation in 1998 on charges of obtaining his South African ID fraudulently.

Thanks for the beautiful radio years, Tichafa Matambanadzo.