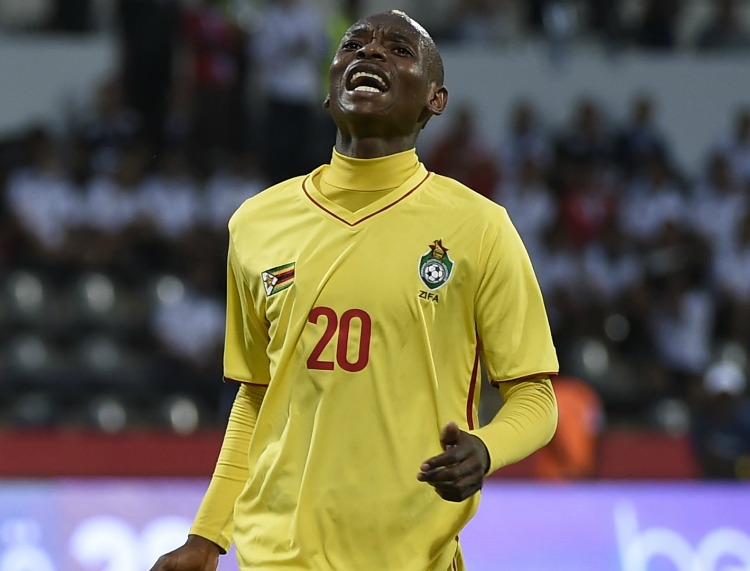 NOT even the lure of the Africa Cup of Nations tournament, which is just two months away, could stop Zimbabwe’s talismanic playmaker Khama Billiat (pictured) from calling time on his international career.

Many felt Billiat’s decision was premature, at the age of 31, probably some two to three years still left in him.

Others thought, if he really felt that it was time up, he should at least have waited until the end of the Afcon finals next January before walking away with a third consecutive tournament appearance.

Well, there will be no Afcon for Billiat, and there might be no Afcon for any other Zimbabwean player either in the wake of the suspension of the Zimbabwe Football Association (Zifa) executive by the country’s sports regulatory body, the Sports and Recreation Commission (SRC).

World football ruling body Fifa, according to laws and statutes and habitually, will most likely demand the reinstatement of the Zifa board, failure to which Zimbabwe could be banned from all forms of international football.

If Fifa were to intervene, what is worrisome is that the men and women on the SRC board – a very good blend of Zimbabwean sports brains – know the possible repercussions if they do not comply.

It seems minds have been made up. The SRC certainly are not prepared to be left with egg on the face again, after they were forced to reinstate Zimbabwe’s cricket board two years ago when the country was slapped with an international ban.

You get the feeling that the SRC are convinced that they have their backs covered this time around; expect them to dig in their heels on this one.

It could turn out to be a double-edged sword for Zimbabwe.

The Zifa board led by Felton Kamambo has been a monumental disaster on many fronts, one horrendous decision after another proving to all and sundry that football in this country is in the wrong hands.

I will leave the SRC charges against Zifa to the responsible authorities, but what we all see from the outside is incompetence beyond belief: shocking coaching appointments, stadia neglect, and a general lack of organisational skills.

I personally want to see the back of this Zifa lot. Good riddance, indeed.

But they ought to go alone. I am not sure they are worth taking with them a whole football-loving nation to the backwaters of the game.

I sincerely hope that we are not, as a country, bordering on a vicious backlash that could leave us worse off.

Sables psyched up for Namibia

Sables face challenge of the ‘unknown’ in Brazil