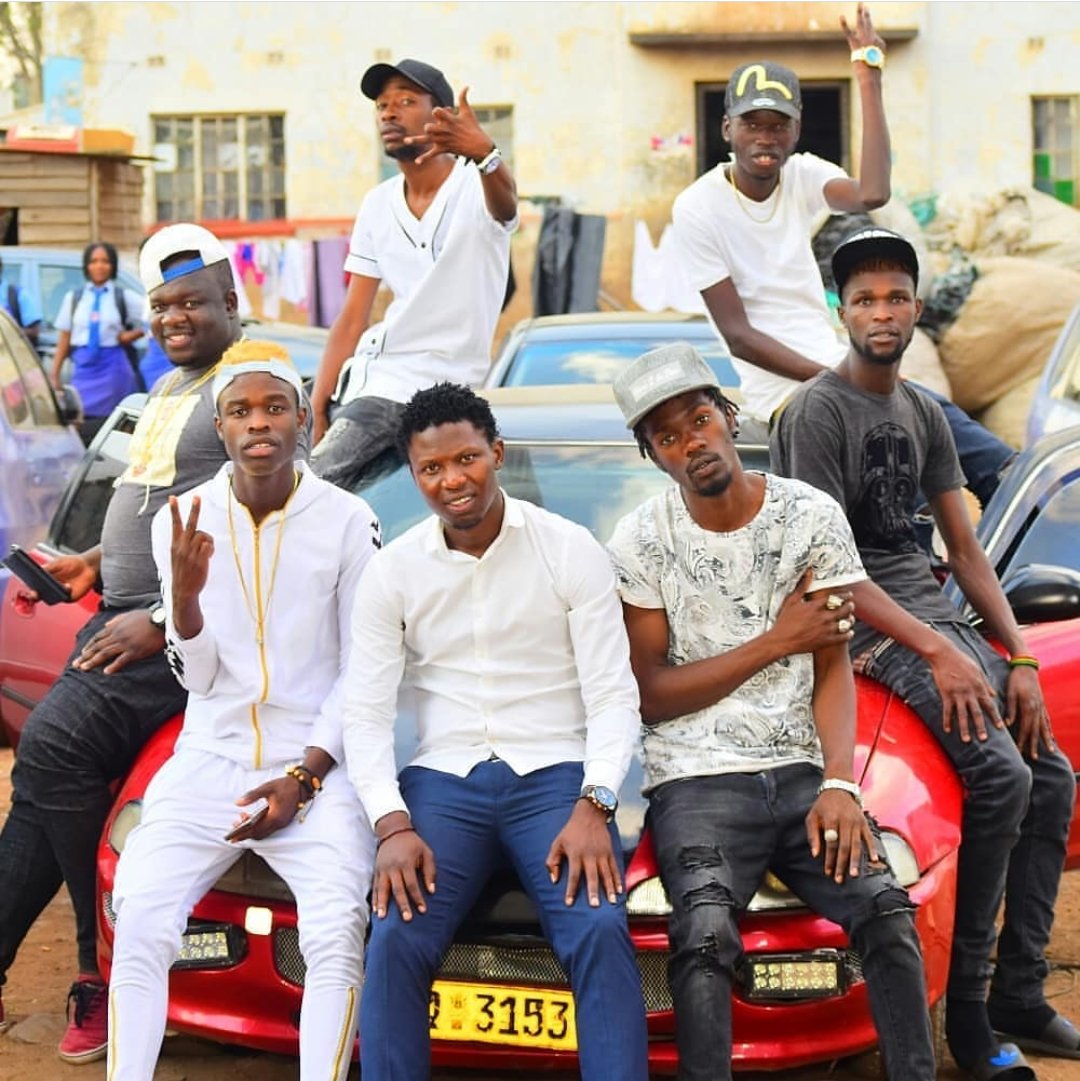 CHILLSPOT Records stable mates Arnold Kamudyariwa aka DJ Fantan and Tafadzwa Kadzimwe, popularly known as Levelz as well as Simbarashe “Dammer” Chanachimwe will rue the day they put together a free New Year’s eve gig in Mbare where Zimdancehall music lovers gathered in their thousands.

The show was so packed there was hardly any space to swing a cat and, for a moment, the merrymaking fans forgot all about Covid-19.

But a sudden twist of fate saw the trio being thrown behind bars for an effective six months for hosting a show in violation of Covid-19 regulations. While the intention may have been good, the gig was illegal and the trio is paying dearly.

The three will serve an effective six months in jail after half of the sentence was suspended on condition “that they do not commit a similar offence in five years”.

So far, there has been mixed reactions among social media users on the sentencing of the trio, not because they are above the law but because ChillSpot Records as a studio has done a lot not only for ghetto youths but also the entire music industry. It is for this reason that even Youth, Sport, Arts and Recreation deputy minister Tino Machakaire weighed in on the debate over the incarceration of Dj Fantan, Levelz and Dammer.

“My prayers and thoughts go out to Fantan, Levels and the entire Chillspot family. These young men have been very influential in the music industry. They have helped identify various talents, Enzo Ishall, Uncle Epatan and Herman to name just a few. The work they do at Chillspot is going a long way in creating employment for the ghetto youths and alleviating poverty among the ghetto youth.
“I am glad that the law took its course and rightfully. However, my wish would have been for a lenient sentencing given that they admitted to their crime,” wrote Machakaire on his Facebook page.

“The influence they have will go a long way in creating awareness among the ghetto youths on the reality that is Covid-19. My wish would have been for them to serve community service by giving back to the community in the form of awareness campaigns and using the power of music to educate the public.
“I fear that if they are locked up for long, it will undo the good they are doing for the ghetto youths. However, justice has been served and we cannot dispute.”

The three also apologised for organising the gig, saying: “We would also like to extend our apologies to our community for any risk of contracting this deadly coronavirus that we put you through. It is also important to note that we are very unsettled by the harsh judgment of six months because our executives are really not criminals, they are actually young men with a passion for entertainment.”

ChillSpot has played a part in birthing the Zimdancehall genre so much so that many stars that we talk of today would have otherwise remained unknown were it not for the record label. For those not in the know, it was at the turn of the millennium that Zimdancehall as a genre emerged.

At the time, there were other backyard studios mushrooming across Harare’s ghettos but it was ChillSpot Records, also referred to as Mangoma Depot, in Mbare’s Matapi hostels, that became the cradle of Zimdancehall.

Formed around 2007 by some ambitious and talented youngsters including the likes of Levelz, Ribe and Fantan, who doubles as the hypeman and chief talent scout.

Levelz, who became the sole producer, also nurtured his young brother Sam Chris. Where Levelz would run short of ideas, Sam Chris would take it from there, bringing variation to the beats.

“I see myself as an employer because imagine all these youths who could have been in the streets committing various crimes came through to our studios to record music.

“This is in my view, a positive development as it inspired more talented youngsters to showcases themselves,” Levelz once said in an interview.

It is all the more encouraging that Levelz started his music career in church where as a member of the Evangelical Fellowship of Believers where he used to play the bass guitar and drums.

But one day he decided to go commercial and that is when he teamed up with Dj Fantan and Ribe to build ChillSpot Records. Firstly, this was only a makeshift studio which identified and produced stars for free.

Chillpot Records’ first breakthrough was in 2013 when Levelz produced the popular riddim Zimbo Flavour that features the likes of Soul Jah Love on Gum Kum as well as Ras Pompy on Style & Pattern.

Initially there were 15 artistes on that riddim but after it went viral the number shot to 150 artistes.
ChillSpot Records started gaining ground with most of its productions getting airplay on the airwaves on almost every radio station in Zimbabwe.

Their sound became synonymous with popular sound systems including Immortal Movement, the duo of Godfather Templeman and Garry B on Star FM while Judgement Yard on ZiFM Stereo declared “Zimdancehall to the world!”, a fad which until today has seen the growth of the genre. Both DJ Fantan and Levelz continued creating music and riddims, as they call them, which featured a glut of Zimdancehall artists.

Each riddim would expose new stars while the old ones continued dropping hit after hit as the genre became more competitive.

As a producer, Levelz enjoys working with up-and-coming artistes more than the established ones who are “arrogant” and “big headed”.

The record stable has also diversified into fashion where they sell jackets, caps, shoes and T-shirts.

Covid-19: Ordeal of a citizen trying to save a relative’s life

Govt has no strategy beyond lockdown