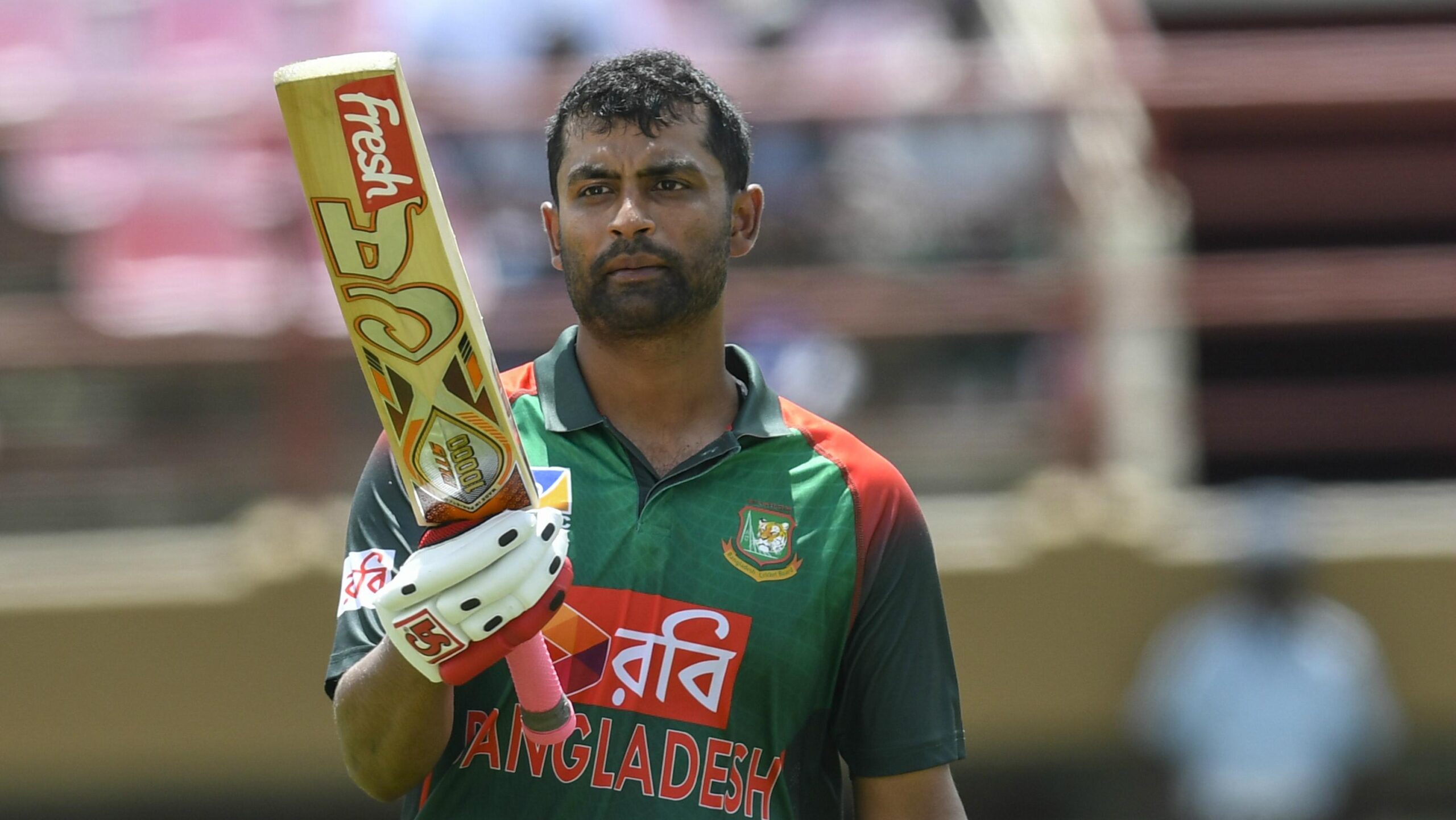 NASUM Ahmed, a Bangladeshi cricket fan, summed it up for me when he requested “forgiveness” on behalf of two cricketing figures from his country who recently made rather unflattering comments about the Zimbabwe team.

Bangladesh’s team director Khaled Mahmud was the first to provoke a salvo of condemnation after he remarked that, following Zimbabwe’s 2-1 win against his team in the T20I series, that losing to the Chevrons was a “disgrace” for the Asian side.

Tamim Iqbal (pictured), Bangladesh’s ODI captain, piled on the disparaging remarks after the touring side also went on to lose in that format. Bangladesh would not have “taken it to heart” if they had been beaten by the bigger teams, not Zimbabwe, said Tamim.

This prompted Ahmed to comment on Facebook: “I’m urging forgiveness of my country Bangladesh. Even when a big team like Sri Lanka lost to Zimbabwe five years ago, no matter how big they are, I have never seen them talk like this. Belittling Zimbabwe, I think is it this rage which led to (in-form Zimbabwe batsman) Sikandar Raza to get revenge.”

Mahmud and Tamim conveniently forget that Zimbabwe for some time was by a distance a better international team than Bangladesh before the player disturbances and subsequent mass exodus in 2004 that changed things. By Zimbabwean standards of that era, perhaps losing to Bangladesh would have been the disgrace. But of course nobody said that, on the rarest of occasions that Bangladesh won.

True, Zimbabwe had declined over the long period, to some alarming levels. But cricket is also a Zimbabwean game, it is in its people’s genes. So a return to what things used to be, without suggesting that is how it has become –too early to be saying that – surely cannot surprise anyone in Bangladesh who knows their history.

And Mahmud is one of those who should know this history. When Mahmud made his Test debut, against touring Zimbabwe in 2001, Bangladesh lost the two-match series 1-0. In their own backyard, Bangladesh were hammed by a riotous Zimbabwe team, by eight wickets, in the first Test – after Trevor Gripper, Andy Flower and Craig Wishart all smashed centuries in the first innings.

The second match, in which Zimbabwe was on top for most of the tie, was drawn.

All in all, Mahmud belongs to a generation of Bangladesh players who routinely lost to Zimbabwe, home and away.

Yes, those days are long gone. But it says something about the potential of a Zimbabwean cricketer. Nobody can be alarmed that a team from this country – on a good day, in a good series – can defeat Bangladesh.

It seems that some people within Bangladesh’s cricket set-up are refusing to accept this reality, for some strange reason, and it has now bred disrespect for Zimbabwe.

Didn’t Tamim – who now says he takes losing to Zimbabwe to heart – labelled the Chevrons pace spearheads Brian Vitori and Kyle Jarvis “overrated” in 2011? And then what happened?

Tamim had an average tour, and Vitori got him out three times!

In those matches, Zimbabwe’s return to Test commitments after a long lay-off, Bangladesh were beaten in the sole Test, with Zimbabwe also winning the ODI series.

In a post-match Press conference following Tamim’s remarks, I asked Brendan Taylor, Zimbabwe’s captain back then, for his comment.  Taylor did not mince his words, quick as a flash, visibly infuriated by the dig at two of his star bowlers.

“Tamim talks too much!” thundered Taylor. “He has not been scoring runs. He must let his batting do the talking for him.”

Cleary he still likes talking, often when he shouldn’t.

Obituary: De Klerk, a veteran of the ‘Miracle of Bulawayo’, passes on