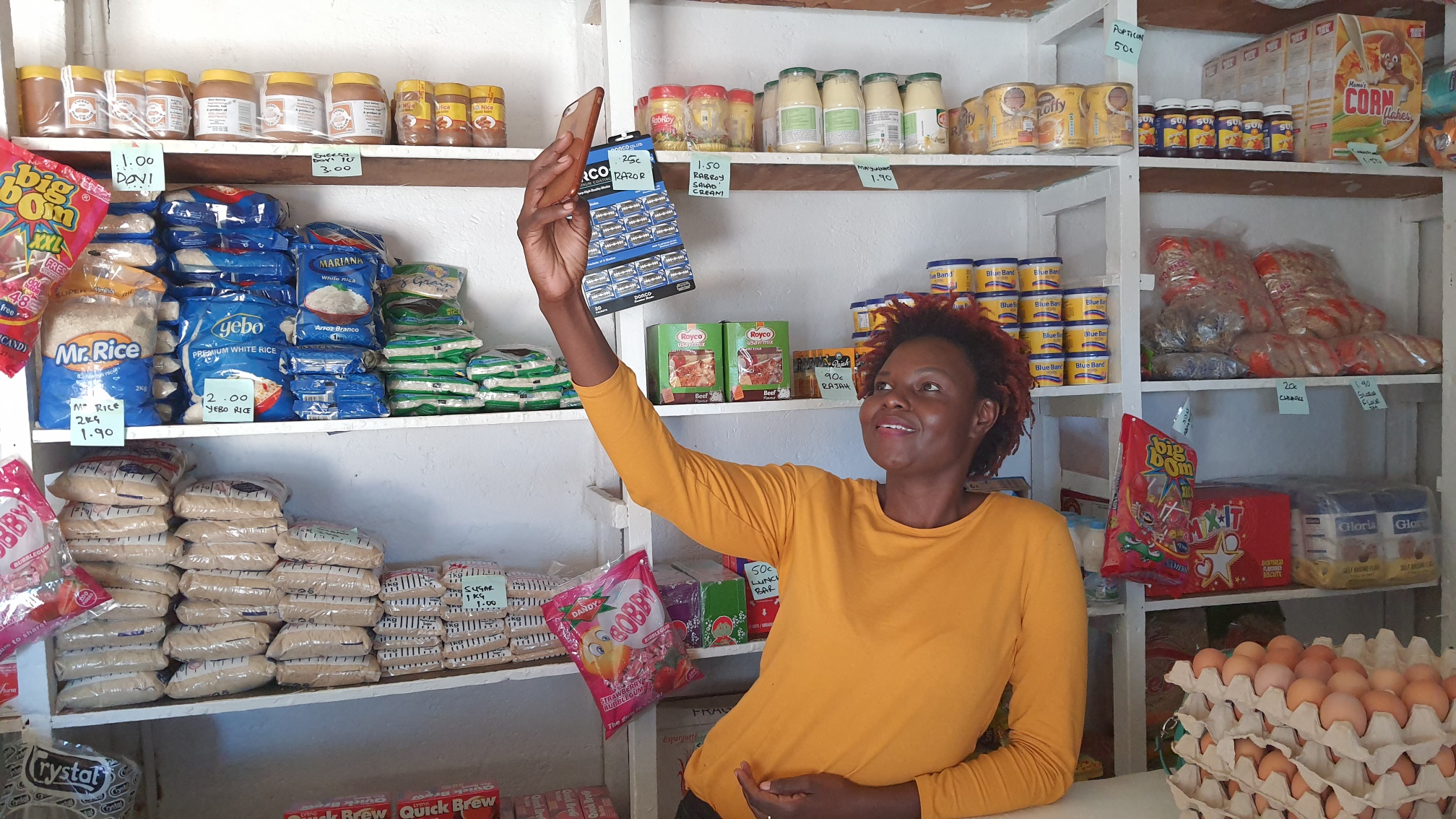 IN a world turned upside-down by the Covid-19 pandemic, it is not only musicians who have embarked on side hustles; many Zimbabweans are thinking outside the box to make ends meet in a tough economic climate.

JONATHAN MBIRIYAMVEKA
By and large, the pandemic has upended the world but it has also created space for new things and new ways of doing business.

Although Zimbabwean musicians rely mostly on live performances more than record sales and streams on YouTube, the sector has been massively pegged back since the beginning of the year.

This has prompted the songstress Selmor Mtukudzi to open a grocery shop in Domboshava, some 30 kilometres outside Harare.

Selmor is the daughter of the legendary Oliver Mtukudzi – the man many regard as one of Zimbabwe’s most important musical figures of all time.

“Well, it is not just musicians who need other streams of income but everyone else should do so. This is perhaps one lesson we learnt about Covid-19,” she said.

“The business has been long time coming but we never got to do it but because now we have all the time on our hands we opened the shop. At the moment we are renting the building from my mom and our products we get them both locally and outside. Already, there are people who want to partner us after I posted a picture of me behind the counter.”

The 37-year-old Selmor said she was enjoying brisk business with customers riding on her popularity.

“Usually, when people recognise me they then ask for selfies before they buy one or two items. But when I am not at the shop my sister will be store keeping. I am actually regretting why I took long to open the shop,” she said.

She provided backing vocals for several bands, including Tuku’s Black Spirits, Tanga WekwaSando, Kwekwe Band, Jabavu as well as Pax Afro. The experience she gained from these bands propelled her launch a solo career.

With a career spanning 10 years, Selmor rose to national stardom in 2013 after releasing her album Expressions which features the hit Nguva Yangu, a danceable number. The track topped the charts and was nominated for a National Arts Merit Award (Nama).

To date, she has released six albums including Shungu, Ndinewe – I am with You, Tendai and Selmor Live, Expressions and the latest Dehwe ReNzou that features the single Mandidzimbira, dedicated to Oliver Mtukudzi.

A fusion of Afro-jazz and traditional local beats, Dehwe Renzou is an 11 track album. It was produced by Steve Dyer at Dyertribe studios in South Africa, except a single house track which was done by McDee.

Kasamba did backing vocals and percussion whilst Never Mpofu and Sam Mataure played bass and drums, respectively. Legendary South African musician Vusi Mahlasela, popularly known as The Voice, also features on one of the tracks.

Selmor, the Afro-jazz singer-songwriter, performer, wife and mother of three children, is married to Tendai Manatsa, son of the legendary Zexie Manatsa.

The couple has become a formidable force with Selmor on the vocals and Tendai on guitar.