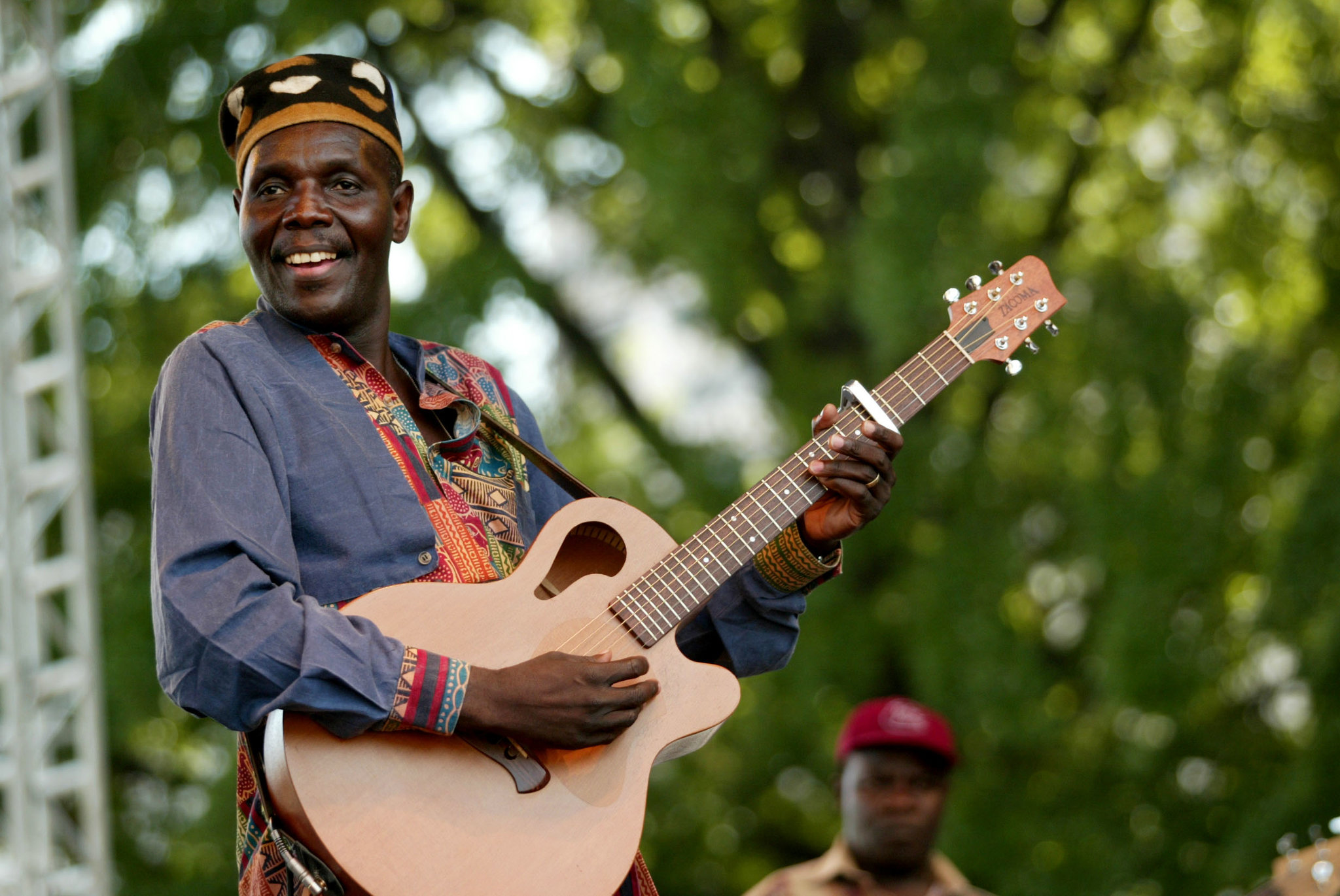 IT takes years to build brands. Sadly, some musicians find it easy to copy from those who made it musically. But it becomes worrisome for musicians who claim they are inspired by the big stars when they come across as copycats.

Instead of just being inspired by an artiste, some musicians go beyond to try and sound exactly like their object of admiration. This is also caused by listening to one artiste only for too long. Guitarist Carlos Santana once observed:

“Copying one idea from a musician is stealing, but copying from different guitarists is research.” But a lot of artistes do not prefer the research approach.

Looking at history, imitating another artiste has proved to be a recipe for disaster. On the contrary, being different sells more than being a copycat.

Given this background, we look at the 10 most copied artistes in Zimbabwe after Independence.

1. Alick Macheso
In the history of the Zimbabwean music industry, no artiste has ever been mimicked more than this guy. If you listen to some radio stations it is now difficult to tell who the real Macheso is and who is not.

They copy his singing style, his bass technique, his instrumental arrangements and some copy his bass solos as well as his chirimi (lisp).

One time he released a song disparaging copycats titled Murondatsimba, but the problem actually got worse.

Long back, each sungura artiste had their own sound, the likes of John Chibadura, Pengaudzoke and Leonard Dembo, among others.

Most of his copycats usually feel very offended when you point them out. A listen to music by Joseph Garakara, Paradzai Mesi & Njerama Boys and Norman Tapambwa will bear testimony to how Macheso is admired by many.

2. Charles Charamba
The Zimbabwean gospel music fraternity is not complete without the mention of Pastor Charamba. He has been copied countless times, more than any other gospel artiste.

Some of the artistes have realised a measure of success while at it. It is also sometimes difficult to differentiate who the true Charamba is when some artistes sing, for instance when you listen to Trymore Bande.

3. Jah Prayzah
The moment Jah Prayzah made a breakthrough, there has been a glut of copycats. Some have excelled at copying him to the extent that you cannot differentiate between the genuine article and a copy.

Many a time, Mono Mukundu has turned away artistes at the studio and told them to go and find their own sound and stop mimicking others.

More often than not, he says, they would go and record at other studios. His fear was that “since I also occasionally produce JP (Jah Prayzah), if I recorded them it would seem like I am the one who pushed the agenda.”

4. Simon Chimbetu
During the mid-1980s there emerged groups that sounded like Simon Chimbetu and at times it was difficult to differentiate them from the real article. The likes of Yambiro Six Kings, Maungwe Brothers and others started by mimicking Chimbetu.

5. Thomas Mapfumo
Mukanya or Gandanga is one of the most copied artistes in the Zimbabwean music industry.

The culprits include Pio Macheka, Robbie Chagumuka, Raymond Majongwe and Kurai Makore, to mention a few who have all tried to fit his big shoes, with little or no success.

6. Oliver Mtukudzi
During the mid-1980s a number of groups tried the Tuku sound. The biggest obstacle of the Tuku music is his baritone and husky voice which is very unique and difficult to copy.

But one artiste who really came close is Dzivarasekwa-based Peter Tembo & the Band Scanners International. Unfortunately, he passed away before pursuing his dream further.

But unlike other artistes who do not like to be mimicked, Tuku did not mind. He would actually encourage the artistes he produced or mentored to sound more like him.

The mbira-guitar style that the two played on the album was still new in gospel circles and, coupled with her unique vocals, it resonated well with the fans. Before long, a few female artistes tried to mimick her style but, fortunately for her, they did not last the distance.

8. Leonard Dembo
Leonard Dembo is one artiste who was copied by quite a number of musicians. In the mid-1980s to mid-1990s, the copycats were many, but they did not last.

The most prominent being Tongai Moyo, who later shifted and later developed his own sound, which was the reason he lasted and made it.

Considered as one of the best male voices, obviously he had no shortage of imitators, the most prominent being the likes of Tawanda Pashapa and Edward Chinyunyu, to mention just two. Fortunately, many of his imitators did not last long.

10. John Chibadura
In the mid-1980s to early 1990s when Chibadura was on fire, a number of artistes tried to copy his sound.