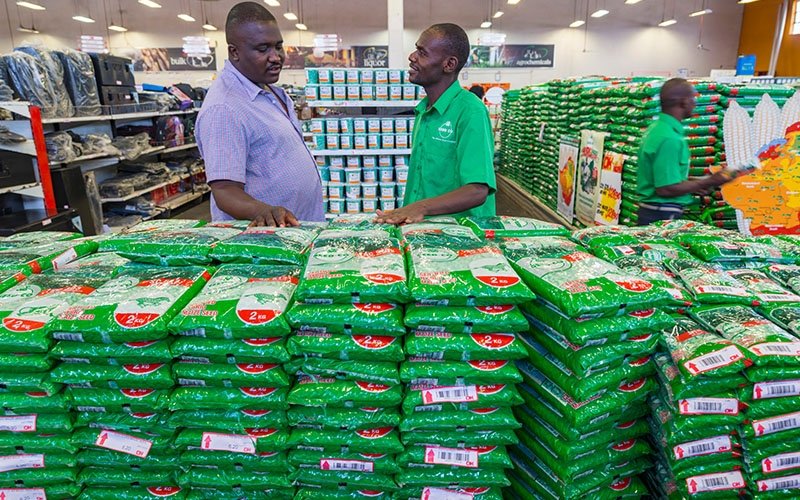 “Seed Co’s largest client, the government of Zimbabwe, accounts for 30% of total revenues and this poses concentration risk for the business,” researchers said in a recent thematic research paper for the company.

“The government has been fulfilling its payables to the business in tranches and this has opened Seed Co to liquidity solvency and, to a lesser extent, inflation risk. The delays in payments by the government have resulted in payables equivalent to 69.8% of revenues using historical accounting figures, and the payments have been coming in tranches spanning over six months.”

“The delays have rippled into Seed Co’s liquidity and solvency and given constrained access to credit facilities which are almost exhausted, this has played a key role in the board’s decision to forfeit a dividend in FY21 (full-year 2021) despite the good performance,” the report reads in part.

However, Morgan & Co said management has expressed that 96% of receivables were settled subsequent to the publication of the financial year 2021 results and this will likely show an improved cash position in the first half of 2022.

Seed Co is one of the two seed suppliers in Zimbabwe with extensive operations, from breeding through to providing extension services. The company’s open market share currently stands at 65%. With regards to business from the government, Seed Co has 95% market share on the Smart Agriculture programme (formerly Command Agriculture) and 34% on the Presidential Inputs programme.

“The extensive vertical chain integration exhibited in Seed Co Limited is key to the group’s ability to defend its margin and maintain its market leadership in Zimbabwe. We anticipate Seed Co Limited’s long-run gross margin to improve to 51% by FY23,” it said.

Zimbabwe’s agricultural sector is expected to grow by 34% in 2021 and 9% in 2022. Researchers are optimistic that Seed Co Limited is well positioned as an agriculture stock that supplies the country’s staple foods seeds. Seed Co has begun lobbying for an upward revision in the price of seed which has been successful in the past. However, they noted that the government, which accounts for 30% of Seed Co’s revenues, poses high concentration risk for the business.

“We anticipate that the completion of the artificial dryer, sustained rainfall and regional export will be key to Seed Co’s seed sales volumes and an improvement in the gross margin in FY22 and beyond.” “This will be complemented by electioneering activity from the government as the country prepares for the 2023 presidential elections,” the report said.

Seed Co completed setting up its new US$12 million artificial seed drying plant at Stapleford, Mt Hampden, which will enhance early seed availability for sale post-harvest. The group is also looking at increasing the capacity of the artificial seed drying facility in Harare, as well as replicating it in the region.

For the year to March 2021, the group posted a positive set of numbers, with total revenues jumping 60% to ZW$5.8 billion from ZW$3.7 billion in the prior comparable period, largely attributable to a 36% rise in volumes, as well as price adjustments.