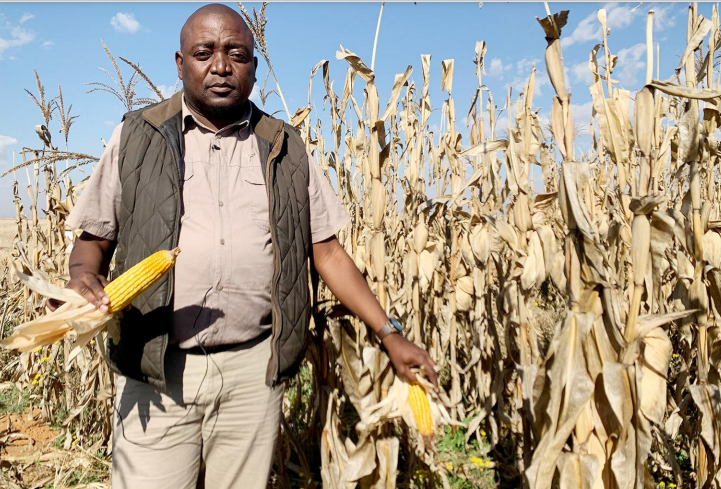 This comes as demand for staples such as maize has remained high across the region and making a significant contribution to both sales volumes and turnover for the group. Currently, the Zambian market, which has made significant contribution to total turnover — at 43.5% — is providing lucrative opportunities for the group with the stability brought in by the newly elected government.

Group finance director John Matorofa told analysts that during the half year to 30 September 2021, the group has released five new maize hybrid varieties in Zambia and these are expected to be introduced to other regional markets.

The group also launched a new variety, SC733, in Zambia to complement and gradually replace SC701 as a green mealie variety.

This is in addition to rice hybrid trials that are continuing in southern, East and West Africa and have already been commenced on pilot commercial sales in Malawi, Tanzania, Nigeria and Zambia. Other new initiatives include potato and cowpea hybrid registration trials that are ongoing together with plans to introduce canola jazz after pilot production in Zimbabwe.

During the half-year period, revenue came in 27% ahead of tge corresponding period last year to US$35.6 million, driven by better season preparedness and early sales activity in Malawi, Tanzania and Zambia, which experienced currency appreciation during the period.

Maize seed dominated both revenue and volume contribution, driven by strong demand in Malawi, Tanzania and Zambia. Maize accounted for US$30 million of the group’s total turnover and 14,6 metric tonnes out of the total 18,1 metric tonnes achieved during the period.

Profit for the period however fell 40 percent to US$1.5 million despite growth in revenue due to fall in other income because of non-recurring disposals and an increase in operating costs owing to early selling season preparedness this year among other factors.

In terms of performance by strategic business units, the Southern African Customs Union region (SACU) no longer includes South Africa, eSwatini and Lesotho, resulting in a fall in revenue by more than 50%. Zambia was the cashcow with turnover jumping by 121% to US$15.5 million, mainly due to price adjustments and early season start.

Sales in Malawi more than doubled, buoyed by early demand driven by the government’s inputs support programme while Tanzania experienced a 78% jump in revenue to US$4.1 million, driven by early demand.

However, Kenyan sales went down by 17% due to drought in parts of that country, which impacted demand. Nigeria turnover fell 42% due to stock unavailability following production challenges due to heavy rains last season.

Generally, the environment was characterised by normal to above-normal rainfall forecast for southern Africa although political instability in Ethiopia, Sudan and some Francophone West African regions hindered business development.

Meanwhile, Matorofa highlighted the group was also banking on improved production efficiencies across the region.

“Seed processing plants are generally working well group wide with a new plant recently commissioned in Nigeria. We are also working on own farm storage (4 000 Square metres) and dryer (14 bays), construction is nearing completion in Zambia and this is expected to enhance early seed harvesting and grading capacity,” he said, adding that the introduction of cob harvesting and seed drying technology across the group was on the radar following pilot plant commissioning in Zimbabwe.

While the Covid-19 pandemic poses uncertainties with threats of a fourth wave emerging, management at Seed Co International remain upbeat for the remainder of the year and going forward.

Seed demand reaches its highest during the second half, which also falls within the planting season across the region while the first half is mostly a cost accumulation period. Already, year-to-date revenue is ahead of the corresponding period last year.

Despite lockdowns, Seed Co International is classified an essential service provider and therefore allowed to operate.

“Food has to be produced with or without lockdown,” Matorofa said.

US$400 000 compensatory dividend for Zim pensioners