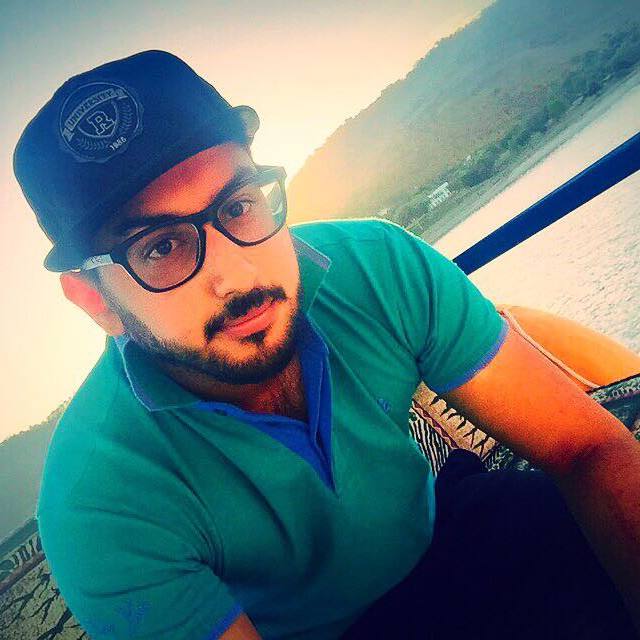 FARAZ Akram could become the second Asian-born cricketer to represent Zimbabwe in the country’s post-Test era after the Mashonaland Eagles all-rounder was included in a training squad for the upcoming tour of Pakistan.

The 26-year-old Akram, who was born in Saudi Arabia, is one of two uncapped players in the 25-member squad, the other one being exciting 19-year-old batsman Milton Shumba.

Zimbabwe’s Pakistani-born star all-rounder Sikandar Raza is the other player in the squad with naturalised citizenship.

Like Raza, Akram — who grew up in the Zimbabwean capital Harare — also has family roots in Pakistan.

Chamu Chibhabha, who was named limited-overs captain in January this year, will lead Zimbabwe on the Pakistan tour. The tour will have three ODIs and three T20Is. The ODI series will be part of the International Cricket Council ODI Super League to be played on October 30, November 1 and 3 while the T20I series will take place on November 7, 8 and 10 respectively.

Zimbabwe will be returning to action for the first time since Covid-19 brought the sporting world to a grinding halt early this year.

Another Zim star in good ‘nick’ for England call-up?