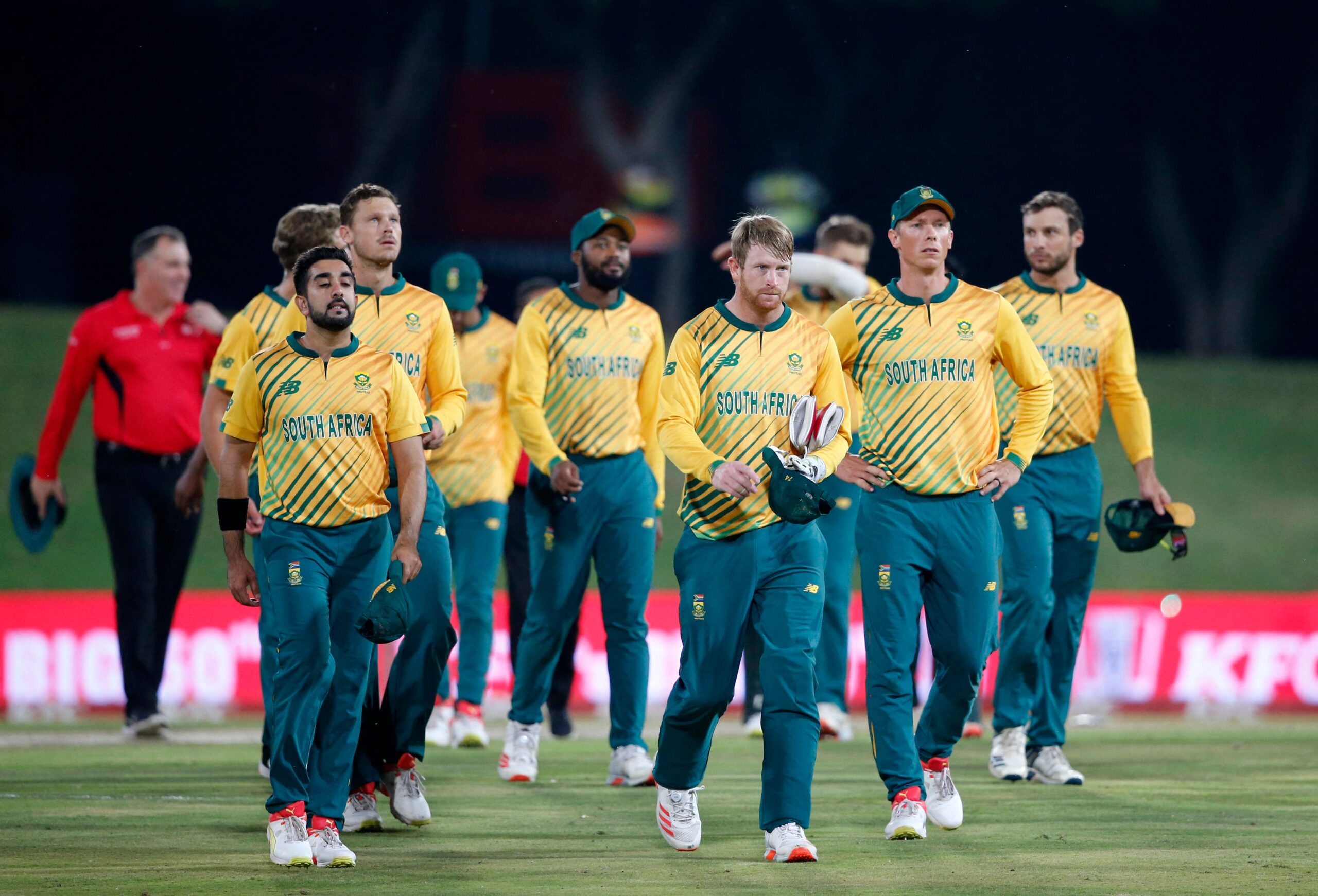 For the continent’s number one team, South Africa, the mission is clear. The Proteas, once again, will be gunning for their first major silverware in cricket.

Since South Africa’s re-admission into international sports following the fall of apartheid in the early ’90s, the Rainbow Nation has since gone on to win three World Cup titles in one of the country’s major sporting codes, rugby.

But in cricket, which has a similar background with rugby in the country, South Africa has not won a World Cup trophy in any of the two short formats of the game, earning the Proteas the unwanted “chokers” tag.

The Proteas are consistently among the favourites at both the main World Cup – the 50-over version – and the T20 event. But on all these occasions, they have never gone past the semi-final stage.

For a successful sporting nation on the continent, cricket’s record is not a reflection of what South Africa is, and it definitely something the Proteas will be trying to correct Down Under in this World Cup.

South Africa, just like in the last T20 World Cup in the United Arab Emirates in 2021, will be captained by Temba Bavuma, the country’s first black cricket captain.

However, unlike previous World Cups, there isn’t much hype surrounding South Africa heading to the tournament, chiefly due to unsatisfactory team and players’ form.

“Proteas teams of the past have always been well prepared and among the favourites at World Cups, and not achieved much, so maybe on this occasion, with a few players out of touch and others nursing infections, and with few giving them a chance to do anything, they’ll surprise us all,” recently wrote Jacques van der Westhuyzen, Head of Sport at South African publication, The Citizen.

South Africa, because of superior rankings, is one of the teams enjoying a “bye” in the early stages of the tournament in Australia. The World Cup officially begins this Saturday, but for the Proteas, it will start at the Super 12 stage on 24 October. Their opponents for that match are yet to be known, but it could well be neighbours Zimbabwe, if the Chevrons finish on top in their preliminary round pool, Group B. A big Southern African derby at the World Cup it will be!

After South Africa, Zimbabwe is the second strongest cricket-playing nation in Africa.

Having missed out on the last two World Cups in both white-ball formats, due to a suspension by the International Cricket Council (ICC), the Zimbabweans are back at the top table of world cricket.

Their return coincides with a dramatic turnaround in fortune for the Chevrons, who have been on a roller-coaster ride over the past four months following the re-appointment of former Zimbabwe Test captain Dave Houghton for a second tenure in charge of his home country’s national team.

So for the Zimbabweans, the goal at the T20 World Cup is to prove that their progress over the past four months hasn’t been a fluke.

Zimbabwe used to have a team that constantly challenged the best teams in the world, from the early 1980s to around the turn of the millennium. But boardroom squabbles and power struggles negatively impacted on performance, with the core of the team’s best players prematurely quitting at the height of the commotion post 2004.

But with the groundwork that had been done to spread the game throughout the country, cricket remained part and parcel of the Zimbabwean sporting fabric. Cricket had deepened its roots in Zimbabwe and in spite of everything, it was never going to die.

“We have probably got more talent now than we had going back 10-15 years or 20 years when reached our peak around the 1999 World Cup,” coach Houghton told BBC Sports Africa this week from Australia.

“It’s an absolute privilege to be here and you just hope we do ourselves justice on the big stage.

“We know what we’ve got to do – we’re here to qualify for the main groups. That pressure was on us before we left home, even without the knowledge of where we are in the rankings. These three games that we are playing (in the group stages) are games we should win, so let’s go out there and play our best cricket.”

Houghton, though a hard-to-please coach as he is, isn’t getting carried away with his team’s recent form.

“It’s unrealistic to think we’re going to go on and win this World Cup,” he said.

“But the great fun about being in these World Cups is the ability to upset some of the big dogs.”

Zimbabwe, who are captained by batsman Craig Ervine, open their campaign against Ireland on Monday.

And what of Namibia, who open their account against Sri Lanka on Sunday?

They are better known for their rugby, having dominated Africa’s single qualification spot for the Rugby World Cup since the 1999 edition, to this day.

Cricket has been the less successful sporting cousin of rugby in Namibia, with such African countries as the East Africans Kenya and Uganda having had the upper hand over the years.

But the Namibians are gradually coming into their own in cricket, too, and in large part due to their sporting ties with South Africa.

At the 2021 competition in the UAE, Namibia’s debut in any of the World Cup formats, the Eagles announced their arrival as a force to reckon with by handing out a few shocking defeats that secured them a historic place in the Super 12.

Namibia Cricket chief executive Johan Muller said the Eagles’ 2021 performance was “a significant impact on interest, exposure and the growth for the game in Namibia.”

A repeat of 2021 will sure have that desired impact in the Land of the Brave. – This Is Africa.

Related Topics:T20 Cricket
Up Next