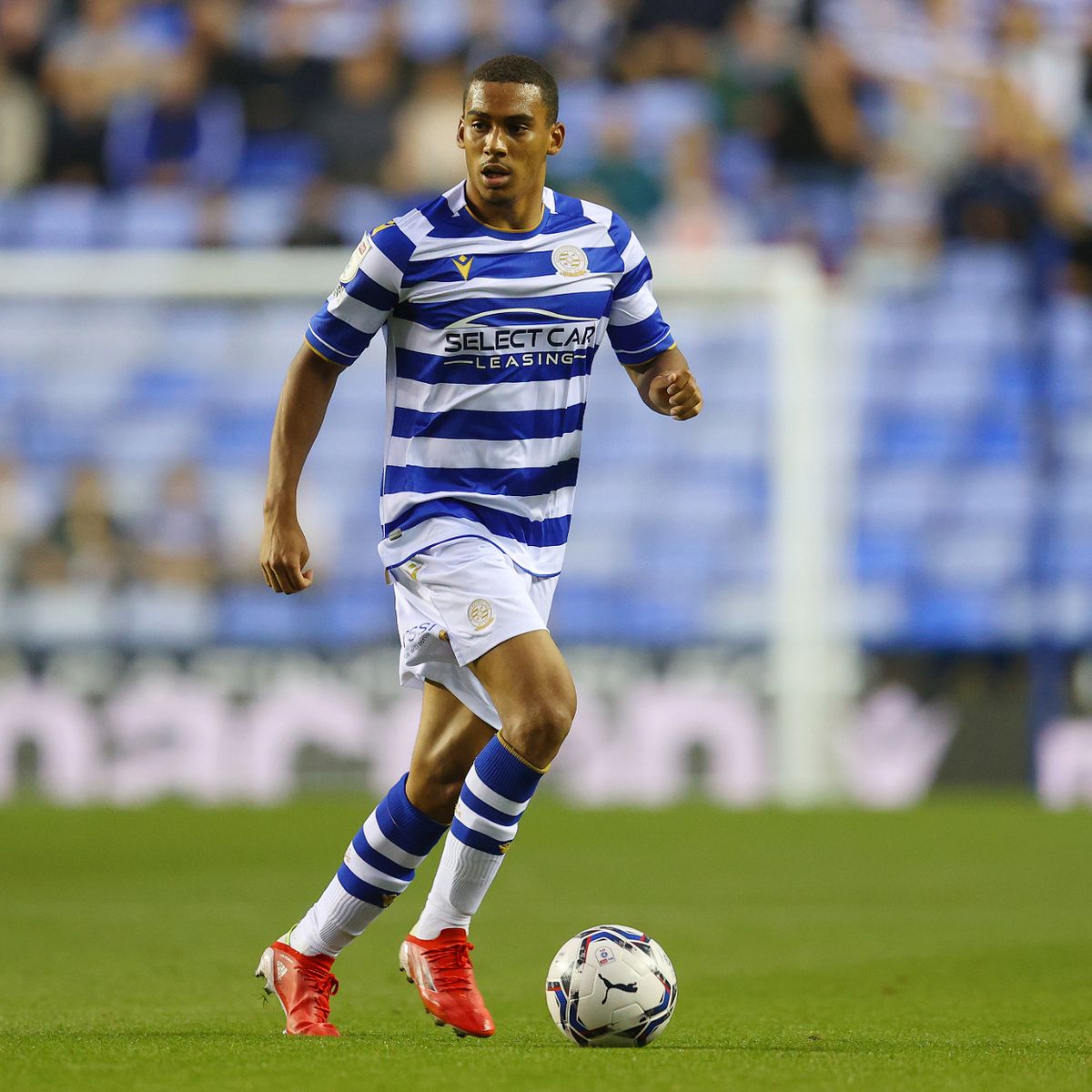 CARDIFF City’s Andy Rinomhota is ready to rekindle his hopes of playing international football with Zimbabwe.

Injury previously prevented the midfielder from earning the chance to play for the African nation five years ago.

But now the former Reading player is looking to take steps to earn another international call.

“It’s a great platform to showcase

your ability,” said Rinomhota, who has made 13 appearances for Cardiff this season.

“And it’s another experience and another side to my game which I could add by playing international football. It would be a good experience.”

Leeds-born Rinomhota (25) qualifies for Zimbabwe because his father was born there.

Zimbabwe first explored his availability in 2017 and he was called up by the Warriors in 2018 while at Reading.

“At the time they called me up I was injured so I could not go there for those reasons,” Rinomhota added.

“It would be an issue of applying for a Zimbabwean passport. I just have not got around to that sort of process yet, but it is something I am going to look into.”

Rinomhota joined Cardiff this summer on a three-year deal, having made more than 130 appearances for the Royals.

He is aware international breaks can provide valuable respite for players not involved at that level, especially those like him who have a

But he admits he would find it “tempting” to have the opportunity to test himself on the international scene. – BBC.