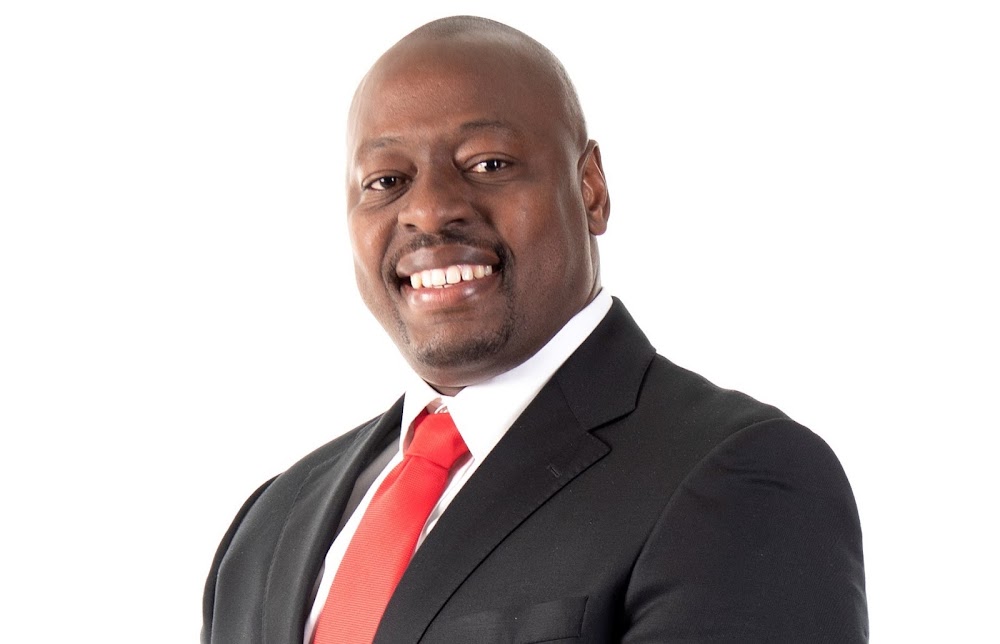 The turn of the millennium saw Zimbabwe’s economy taking a nose-dive which triggered a wave of skills flight and near-collapse of most economic sectors.

Mdlalose’s ascendancy raised the stock of Zimbabwean expatriates scaling the corporate ladder in the neighbouring country and within the region. South Africa’s affirmative action group is however unhappy with the decision.

“In our view, government is complicit in this matter as they have regulatory and licencing powers to ensure that qualitative economic transformation and employment equity happen. Government should also use their lever as a significant shareholder, through the Public Investment Commission, which owns 13.5% of Vodacom, to make the necessary changes.”

Mdlalose is currently managing director of Vodacom Tanzania, a position he has held since August 2021. He is a qualified chartered accountant and Harvard Business School Senior Executive Programme graduate. Vodacom is a unit of British-headquartered Vodafone.

“I am confident that Sitho is the ideal candidate to lead Vodacom South Africa in a challenging economic climate that will require proactive innovations to adjust to shifts in customer behaviour,” Vodacom Group CEO Shameel Joosub said.

“His in-depth experience, financial and business acumen, strong inter-personal skills and proven track record make him an obvious choice for this important role.

“I would like to offer my personal congratulations to Sitho as we celebrate yet another internal promotion, showcasing the strong bench of executive talent at Vodacom.”

Apart from Mdlalose, there is also Ralph Tendai Mupita, a Zimbabwean-born engineer, businessman, and corporate executive, whose appointment as group chief executive of MTN Group with effect from 1 September 2020 was announced on 19 August 2020. Before Mupita, Sifiso Dabengwa, another Zimbabwean, headed the telecoms firm.

JSE-listed Vunani Limited is an independent black-owned and managed diversified financial services group headed by Zimbabweans. The company listed on the JSE’s AltX in November 2007, transferring onto the main board in 2019. Ethan Dube is the executive deputy chair while Tafadzwa Mika heads the finance portfolio.

Other high-flying compatriots living the life on the other side of the Limpopo include Donovan Chimhandamba, an industrial and manufacturing engineer by training who is serving as chief executive of Nyanza Light Metals. Chimhandamba began his 18-year professional career as an industrial and manufacturing engineer at Engen Petroleum Refinery in Durban.

In 2019, South Africa’s public broadcaster parted ways with Chris Maroleng, a Zimbabwean who had served as chief operating officer at the institution for years. Before that, Peter Moyo, another Zimbabwean, was at the helm of insurance firm Alexander Forbes before his resignation in 2007.