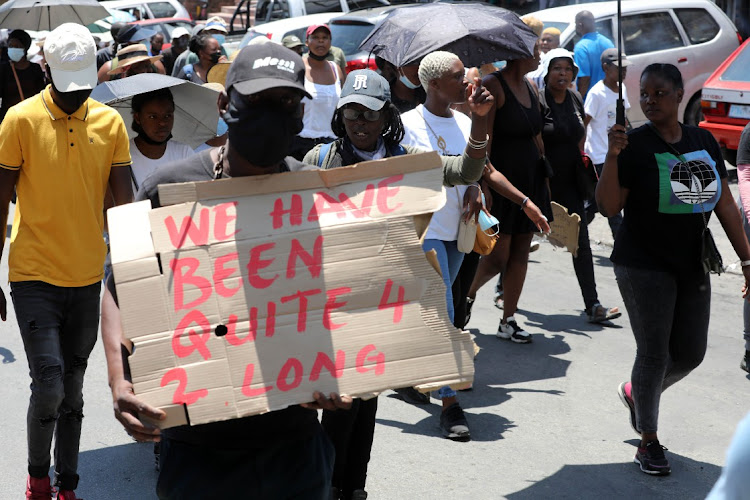 REGIONAL human rights institutions are lobbying Southern African Development Community (Sadc) member states to scale up the enforcement of laws protecting the rights of migrants, as diplomatic tensions between South Africa and some of its neighbours escalate over the influx of undocumented immigrants.

South Africa is now home to millions of Zimbabweans who have left the country due to economic and political factors. Locals are now unhappy over the ever-growing numbers of Zimbabweans fleeing their country, prompting the emergence of radical anti-immigrant groups such as Operation Dudula and xenophobic attacks on mainly Zimbabwean and Mozambican nationals.

On 25 and 26 August 2022 the Zimbabwe Human Rights Commission (ZHRC) hosted a meeting in Harare of chairpersons of national human rights institutions (NHRIs) from the regional bloc.

Simmering tensions between Zimbabwe and South Africa last week exploded after an outburst by a top provincial health official in the neighbouring country who took a swipe at President Emmerson Mnangagwa over his leadership and governance failures.

Dr Phophi Ramathuba the head of Health in Limpopo province, who was on a tour of Bela Bela Hospital in the region, came across a Zimbabwean woman admitted to the health centre.

The Zimbabwean had been involved in an accident in Harare and crossed the border for a medical operation. Upon learning that she was a Shona-speaking patient, Ramathuba immediately accused her of being one of the Zimbabweans who are burdening South Africa’s public hospitals due to Mnangagwa’s governance failures.

Following her remarks, Zimbabwe’s ambassador to South Africa, David Hamadziripi, approached the authorities in Pretoria, expressing concern over the matter.

“The Embassy of the Republic of Zimbabwe in Pretoria watched with shock and disbelief the video (images) in which the Member of the Executive Council of Health Limpopo Province, spoke to a Zimbabwean national who happened to be a patient in a hospital in the province,” a statement issued by the embassy reads.