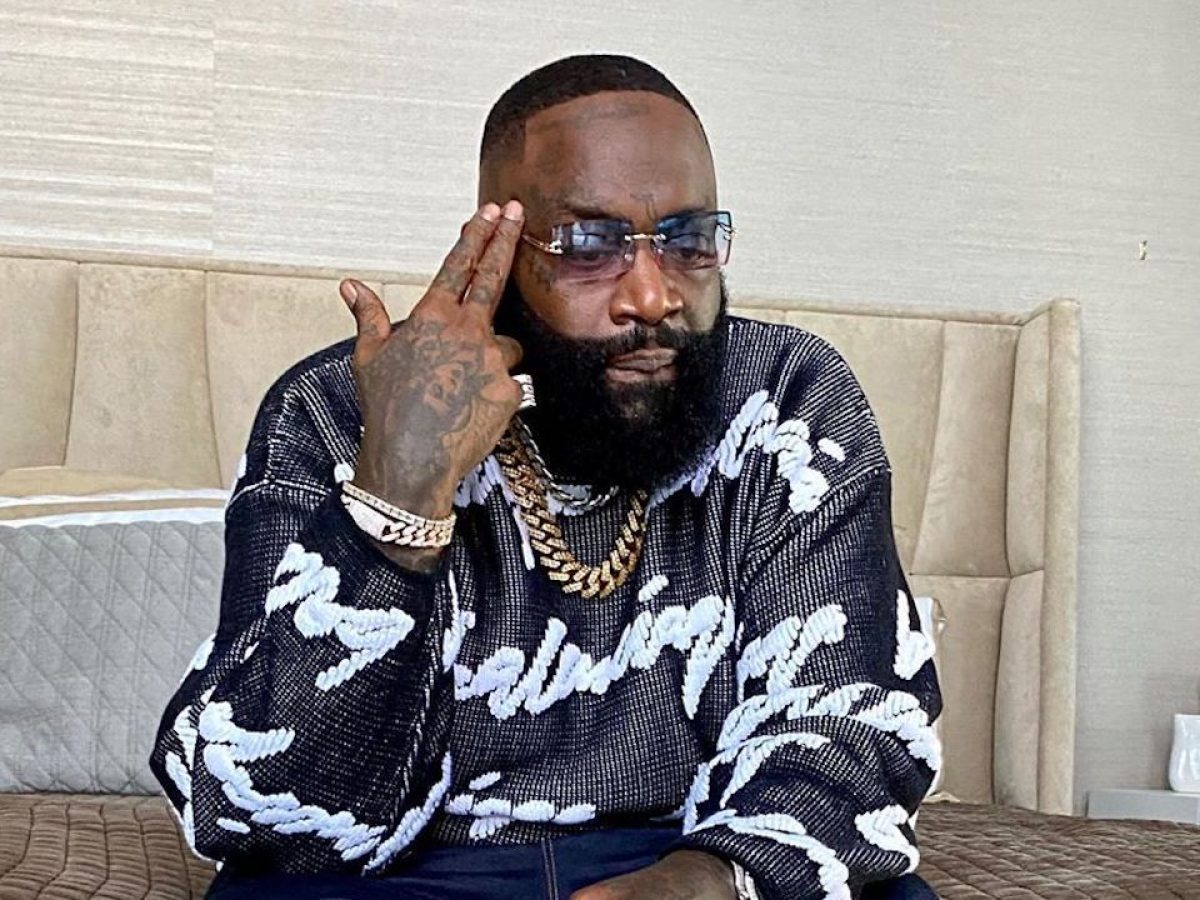 ROAR Entertainment, the show promoters behind Rick Ross’ debut performance in Zimbabwe, have debunked reports that the American rapper is coming to celebrate the Second Republic’s anniversary on 18 November 2022.

Since then, 17 November 2017 has remained a significant date for the regime, with critics saying by bringing Rick Ross aka The Biggest Boss to Harare the beneficiaries of the military coup are celebrating.

But even then, the company has no known history of promoting any concerts in Zimbabwe besides the upcoming Rick Ross gig.

In an interview from her South African base, Shaleen “Ms Shally” Nullens, the spokesperson of ROAR Entertainment, confirmed they were newcomers on the scene.

“ROAR Entertainment is a new name in the market, but the founders have been in the industry for over 10 years. Our Rick Ross event is powered by Betterbrands Petroleum,” she said.

Ms Shally said it was a coincidence that the date of the concert was 18 November.

“We focus on what we do best in the industry and that’s bringing premium events to our people; dates are based on the availability of the artiste we would have booked,” she said.

Asked whether or not there will be local supporting acts, Ms Shally said they were looking at talented hip-hop artistes.

She said all the paperwork regarding the concert was in order.

“Yes, everything is secured. We will be selling 4 500 tickets (and) we encourage everyone to get their tickets early as there will be no tickets sold at the venue,” she said.

Ruwende, denied having been approached by ROAR Entertainment regarding the concert.

“Our programming department has not yet been approached by any local promoter seeking to bring in Rick Ross,” Ruwende said.

Asked whether ROAR Entertainment was registered as a promotion company with the arts council, Ruwende declined to comment, saying such information was confidential.

The arts regulatory body clears concerts whether by foreign or local artistes and the law allows the arts council to charge 5% of the venue capacity based on average ticket prices for the show as clearance fees for international artistes.

In a promotional video, Rick Ross of Maybach Music Group (MMG) confirmed the dates, promising fans one of his biggest performances ever.

“I am celebrating for you. You better get your tickets now. One time for the whole team. It’s the biggest boss!” he said while holding his favourite Belaire Blue champagne.

Prior to releasing his debut single, Hustlin in 2006, Rick Ross was the subject of a bidding war, receiving offers from  Diddy’s Bad Boy Entertainment and Irv Gotti’s Murder Inc until signing a multi-million-dollar deal with Jay-Z on Def Jam Records.

The Boss, as he is affectionately known, released his debut album, Port of Miami, through the label later that year, debuting at the top spot on the US Billboard 200 album chart, with sales of 187 000 units during the first week.

To date, Rick Ross has released over 10 albums, including God Forgives, I Don’t, Teflon Don, Rather You Than Me and Trilla.