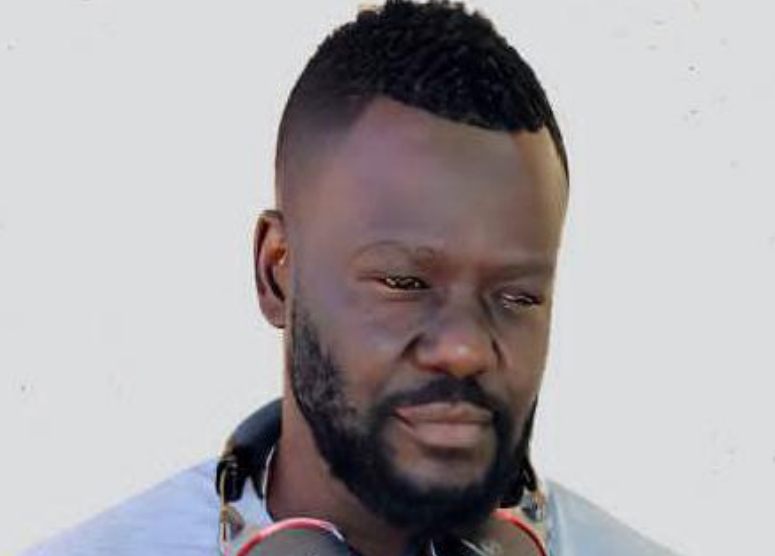 THE more mature Zimbabwean radio listeners are often overcome with nostalgia when they talk about the years gone by.

“When radio was still radio, and real” is a common statement among older folk who were raised on the repertoires of some of the finest DJs this country has ever produced.

Classic selections, excellent presentations and endless music – this is how this generation used to know their radio! Things have long changed. Nowadays, radio stations mute music while chasing hot topics on socials. It appears radio is now all about (cheap) talk?

Ask the older generation, they will agree with this view. Well, there is however some good news for such folk. Capitalk 100.4FM, in collaboration with Floytymeradio.com, are premiering this Sunday what should be the most anticipated radio show between 9am and noon.

Some of the biggest names in Zimbabwean radio will feature in what promises to be a massive project. This is a colossal collaboration of ground-breaking proportions between the best in talk, Capitalk 100.4FM, the pulse of the city and the best in mix Flowty[1]meradio.com.

“Feel The Flow is happening begin[1]ning this Sunday July the 3rd from 9am – 12noon, the show entitled The Sunday Flowtyme Radio Takeover, will feature the Legendary Lion King of DJ’s, Otis The Flow,  Debonair Dressing DJ, Donald The Main Attraction broadcasting from the Flowtyme Radio studios in New Jersey USA and a different FlowJ every week,” said Donald, one of the DJs on the billing.

“This show will be quite like no other ’cause it’s mainly focused on bringing back real radio to the music lovers of Ha[1]rare and beyond, with listenership numbers on a decline because of radio being so mundane, this is the pick-me-up that Capitalk wanted to bring to its valued listeners. FlowtymeRadio.com  will resuscitate Sunday mornings to deliver a world[1]class show full of personality, legendary mixes from the genres of but not limited to Afrobeats, house, dancehall, soul, hip hop/R’n’B, mid-tempo and Amapiano. Now being the world’s first 24/7 mixtape radio station, everything will be in the mix, so get ready to be mesmerised, your Sunday mornings will get a major musi[1]cal upgrade to your listening experience, tell your friends that Capitalk 100.4 the heartbeat of Harare and Flowtymeradio. com,  Feel The Flow are bringing real Radio back.”

Nyaradzo Makombe, the Capitalk 100.4FM station manager, said it was time to bring back the iconic era of radio in Zimbabwe.

“Legends Sunday was born out of nostalgia as how listeners used to enjoy radio with less talk,” she said.

“Legends Sunday is going to play host to legendary DJs from 9am to 6pm. We received massive support from 12midday to 3pm with Kelvin ‘Soul Supreme’ Sifelani who hosts his show from the United Kingdom. And from 3pm to 6pm Comfort ‘Mbofs’ Mbofana takes over. We are introducing Otis the Flow on our 9 to 12 slot. Otis will take you down memory lane but will bring new-school adult contemporary. He will host DJs in the United States and in the region. We have Hararians all over the world with our streaming numbers showing countries like UAE, Australia and even Brazil. We aim to improve our offering every time.”

According to Makombe, the idea is to give the audiences a radio experience, with feel-good music and top-shelf deejaying.

“As you know, Capitalk 100.4FM is great on intelligent talk during the week, but we turn up on Fridays,” she said. “We are very excited about the partnership with Flowtyme radio. Otis doesn’t talk much, but he lets his music do the most.”

‘Rick Ross is not coming to celebrate ED regime’