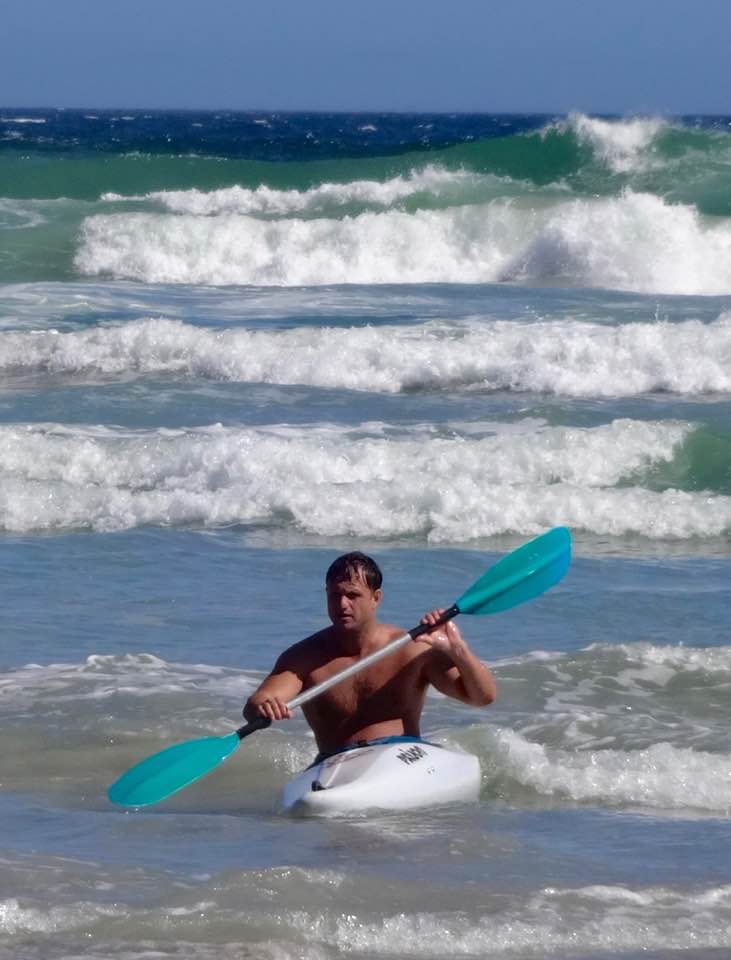 Wayne Vermeulen, the oldest of the three sporty brothers from Harare, announced the death on Wednesday via a Facebook post:

“Roland Vermeulen – 2 March 1976 to 17 October 2021. Sadly Roland passed away on Sunday after complications from surgery. A jack of all trades and a master of many! Godspeed my Brother, travel with our love to a place of happiness and peace.”

The late Roland was one of Zimbabwe’s best amateur golfers of his era, and he would later venture into the administration side of the game, becoming an executive committee member of the Zimbabwe Golfers Association under the presidency of Akil Yousuf.

He was also a gifted schoolboy cricketer, just like his brothers. All Vermeulen brothers attended Prince Edward School in Harare, excelling in a variety of sporting disciplines.

The youngest of the brothers, Mark, was the one to play sport at the highest level. The temperamental opening batsman played nine Tests and 43 ODIs for Zimbabwe in an international career marred by ill-discipline.-STAFF WRITER

No Chevrons at T20 World Cup, but some Zim influence