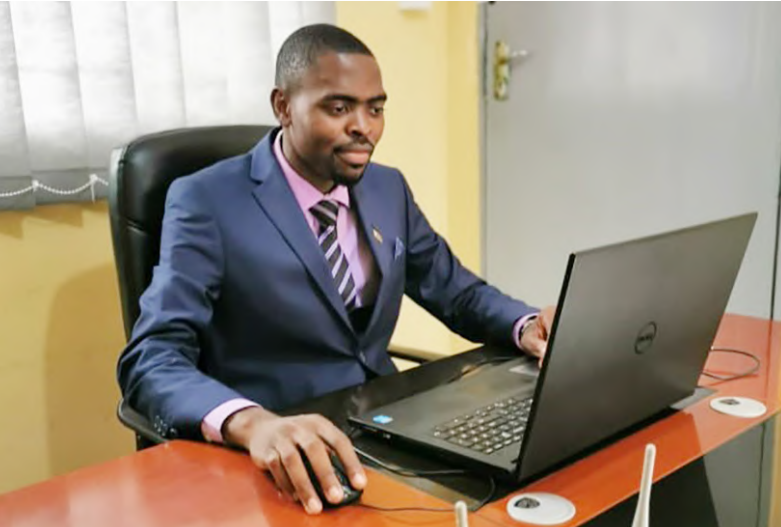 WOES continue mounting for Chiredzi Town Council after residents threatened to hold a demonstration and pass a vote of no confidence on councillors in protest at the local authority’s failure to supply water.

This comes a few days after council rebased service tariffs, which saw residents receiving monthly bills ranging between ZW$17 000 and ZW$250 000, sparking an outcry among residents whose taps have been dry for months.

This week, council embarked on a water disconnection exercise without giving residents notice, a move which prompted locals to give the local authority seven days to address the water crisis. Residents are also threatening to take legal action against the bankrupt local authority.

In a letter dated 17 October 2022 seen by The NewsHawks and signed by representatives of the United Chiredzi Residents and Ratepayers Association (UCHIRRA), Low and Medium Density Association, Chiredzi Business Community and Small to Medium Entrepreneurs, council was given seven days to ensure that all areas in the lowveld town are adequately supplied with water. If the problem is not addressed, the residents will organise a protest and stop paying rates.

“This letter serves to inform your office of the disgruntlement of residents and business associations in the manner in which the town council has been con[1]ducting themselves with regards to inconsistencies in its billing structure which has seen them serving residents with multiple water bills for the month ending 31 September 2022.”

“We therefore expect a response from your office within seven working days. Failure to do so will leave us to pursue other avenues without hesitation which include mobilising a citizen demonstration against the way you are running the council. We will also pursue a vote of no confidence against councillors and management who have clearly failed to perform their duties,” reads part of the letter which was addressed to acting town chairperson Ropafadzo Makumire and acting town secretary Wesley Kauma.

Low and Medium Density Association chairperson Danford Chikanyau told The NewsHawks that council is yet to respond to their letter, but residents will proceed to hold a demonstration if their demands are not addressed.

He said he was summoned to Chiredzi Police Station on Friday by senior police officers who wanted to know if the demonstration will go ahead. Chiredzi Residents and Ratepayers Association Chairperson Jonathan Mupamombe said his association will separately approach the courts to stop council from disconnecting water in Chiredzi, as well as seeking an interdict to stop the local authority from collecting rates before the water situation is addressed.

“We are approaching the courts. How can they disconnect water in the midst of a conflict with residents after astronomical bills? They also removed water meters in areas which have gone for years without water. They are charging for what they are failing to provide. As an association, we are taking them to court over all these issues,” said Mupamombe.

Efforts to get a comment from acting town chairperson Ropafadzo Makumire were fruitless as he was not answering calls on his mobile phone. However, a senior council official told The NewsHawks that service delivery in the town is being hampered by a lack of funds.

He said council will respond to the letter written by residents before the lapsing of the seven-day ultimatum.