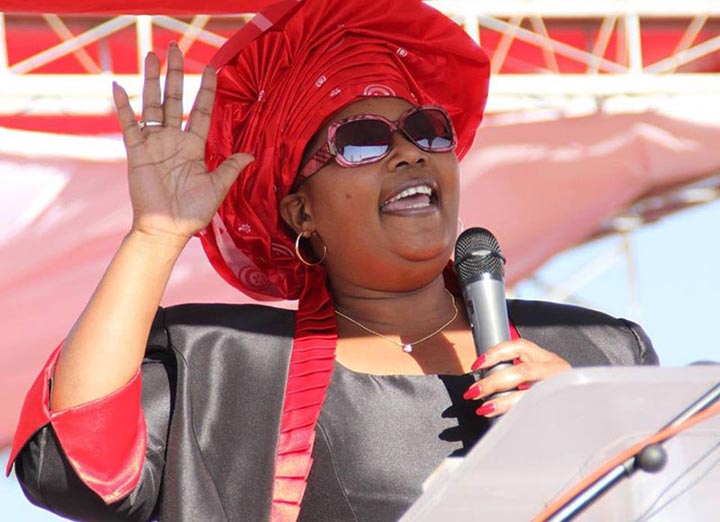 THE political silly season is upon us, which explains why the country suddenly finds itself mired in a festival of absurdities. It can only get worse.

The 26 March by-elections are not the finish line; if anything, they are just another obstacle in a frenetic steeplechase that is promising all manner of political drama. Electioneering, horse-trading and chicanery are escalating at breakneck speed.

Within Zanu PF — which still laughably fancies itself as a glorious party of liberation, even after vandalising Zimbabwe back to the Stone Age — all is not well.

The ruling party’s recent provincial elections were characterised by chaotic ructions, another stark reminder that the centralised system of control which has held fast in the past is no longer effective.

Ncube’s sacking cannot be downplayed; when a head of state boots out a minister in charge of state intelligence, the ramifications are not to be sneezed at.

Ncube has been Mnangagwa’s brutal enforcer in the Midlands for a long time. It is for this reason that he did not toss his henchman to the scrapyard.

Appointed to the post of provincial secretary for production, Ncube has been severely weakened, but the lifeline will ensure he remains within the power structures.

For his own survival, he must now demonstrate unerring loyalty to Mnangagwa. Those who cross the strongman’s path may soon discover that Ncube was not only fired but also redeployed.

In the greater scheme of things, the Mnangagwa-Chiwenga chasm has never been wider.

All the ingredients of a political thriller are in place: mutual suspicion, plots, sub-plots and counter-plots Zanu PF is not the only party at war with itself. MDC-T, described by some political analysts as a Zanu PF surrogate, is experiencing spectacular implosion.

Douglas Mwonzora is desperate to finish off Thokozani Khupe, but she will not go down without a fight. Khupe has called a Press conference, which will be held in Bulawayo’s Mzilikazi suburb.

The choice of venue is telling — she is concerned about her security and is not taking chances this time around, after repeatedly being subjected to violent attacks by male chauvinists.

But Mwonzora has launched a pre-emptive strike by suspending Khupe before she spills the beans. We live in interesting times.

If Khupe goes ahead to reveal the dirty secrets pertaining to how Zanu PF has captured the MDC-T and how public funds have been squandered for scandalous partisan ends, she could politically decapitate Mwonzora before Nelson Chamisa does the honours on 26 March.

Related Topics:MDCViolenceZanu PF
Up Next

A lot at stake in these polls

Citizens voting with their feet