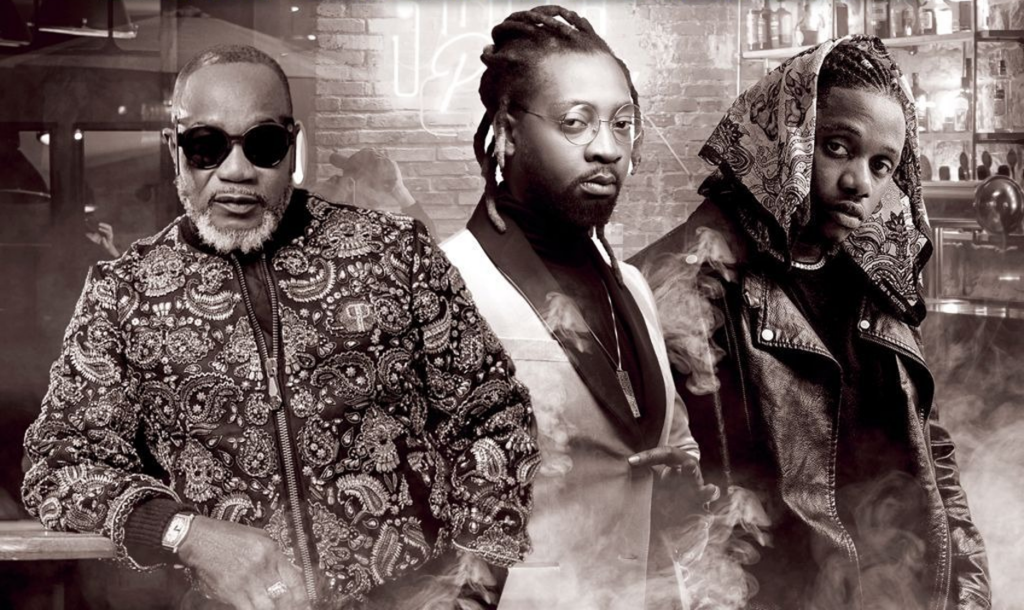 ZANU PF has gone for broke to attract the elusive youth vote ahead of the crunch 2023 election, including recruiting pastors, socialites and artists in a desperate bid to garner 2.5 million ballots for President Emmerson Mnangagwa.

Zanu PF acting secretary for youth Tendai Chirau Youth confirmed to The NewsHawks that a recruiting spree was in motion ahead of the polls to boost Mnangagwa’s popularity, which has continued to wane since the military coup that toppled the late former President Robert Mugabe in 2017.

Mnangagwa, who narrowly won the 2018 disputed election against MDC-Alliance leader Nelson Chamisa, has over the years struggled to charm the youth.

Young people are bearing the brunt of massive unemployment, with the future looking bleak as Zanu PF has not fulfilled its economic promises.

Garnering the youth vote has been a toll order for Zanu PF as most young people are disgruntled over economic hardships.

As part of its voter mobilisation strategy, the ruling party has enlisted the services of social media luminaries like Madam Boss, Mai TT and controversial clergyman Passion Java.

The party is also believed to have bankrolled a collaboration between musician Roki, Congolese rhumba star Koffi Olomide and Tanzanian singer Rayvanny on the song Patati Patata.

In the song, the Congolese musician chants Mnangagwa’s name. This sparked outrage on social media from opposition supporters while Mnangagwa loyalists lapped it all up, joining a dance trend on Tik Tok.

The Roki-Olomide collaboration was a Zanu PF project, commentators say.

“It was clear when Koffi arrived that Zanu PF was running the show. Deputy minister of Youth, Tinomudaishe Machakaire, was at the forefront of logistics, Passion was just part of the welcome party. If it was his project, he would have been in the forefront,” a source said.

The song, which garnered five million of views within days of release, has divided opinion in the political arena, with opposition supporters condemning Roki’s participation in the collaboration.

Recruiting comediennes Mai TT and Madam Boss, who have a large following on social media, is seen as an attempt to influence the youth, hence a critical tool ahead of 2023.

Chirau said: “We are a mass party and can recruit anyone. We are recruiting anyone from pastors to artistes. There has been a Damascene moment for some who have seen that Zanu PF is an able party under ED Mnangagwa.”
Without stating names, Chirau said the party was working with well-known clergy and artists, adding that social media would be the party’s new hunting ground.

“In politics when people see something good, they want to follow. We have a recruitment exercise on social media. It is meant to promote and raise awareness on the situation. Our approach is pro-empowerment,” Chirau said.

Zanu PF has also been using economic empowerment projects in incubation centres dotted across the country. “The youth vote is very crucial in every election, and we are looking towards 2.5 million youths,” he said.

The youth vote remains critical for the main political parties, with a bruising battle playing out on social media.

The MDC Alliance initiative dubbed #RegisterToVoteZW has been trending online, as the opposition urges the youth to register ahead of the 2023 polls. The mobilisation campaign is also meant to convince first-time voters to register.

Youthful Chamisa also sees the youth vote as one of his trump cards after garnering more than two million ballots in 2018.

“The MDC Alliance has embarked on a number of initiatives to encourage the youth to register to vote. But beyond registering, we are also encouraging them to present themselves on the day of the election, to vote for change,” MDC
Alliance youth leader Obey Sithole told The NewsHawks.

“We are running a social media campaign under #RegisterToVoteZW. The whole idea is that more young people get their names on the voters’ roll. There is power in numbers.”
Related Topics:ElectionsYouthZimbabwe
Up Next

Zimbabweans caught up in Afghanistan turmoil