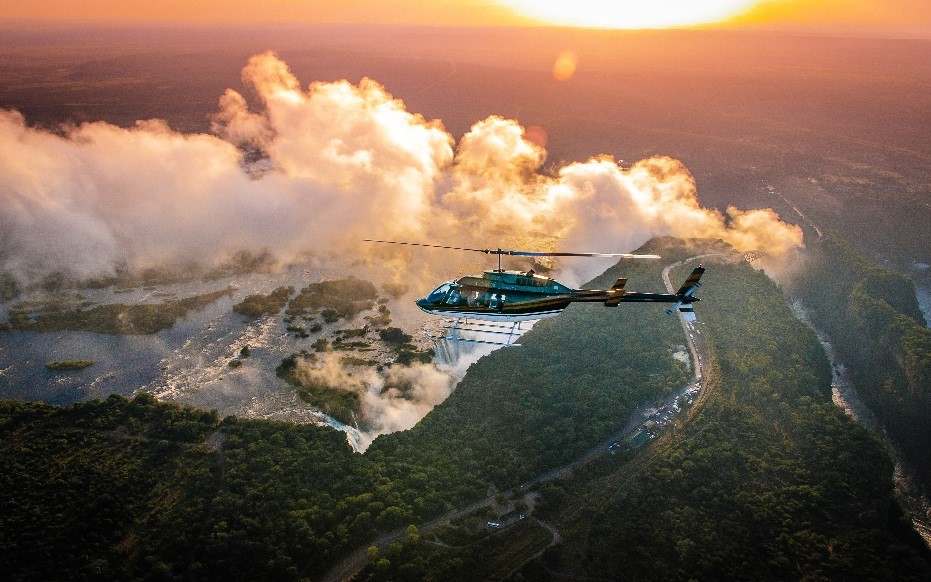 A ZIMBABWE Parks and Wildlife Management Authority (ZimParks) aircraft with two rangers and a pilot has been missing since Friday after being dispatched to conduct an aerial survey in the Zambezi Valley, it has emerged.

The two rangers and a pilot were conducting an aerial survey between Chirundu and the greater Zambezi Valley when the aircraft disappeared.

Tinashe Farawo, the ZimParks spokesperson, confirmed the incident and said it is under investigation.

Farawo said a thorough search involving helicopters and other smaller aircraft has been going on since it was discovered on Friday afternoon that the crew had not returned to base.

“The rangers were doing aerial survey within the parks in that area,” he told TheNewsHawks.

“For now I don’t have finer details regarding other things, but it’s a matter that is still under investigation and a search operation is ongoing.”

A ZimParks official, who spoke on condition of anonymity, said the missing rangers and pilot had not been reachable on mobile phone, raising fears the plane could have crashed.

“We started panicking when they failed to return to base as scheduled and we immediately knew something was wrong,” the official said.

“We tried to contact their families and all of them said they had not heard from them.

“Their phone numbers are unreachable, so since Friday we have been conducting thorough searches between Chirundu and Zambezi Valley areas where they were tasked to operate from.”

A ZimParks ranger said there are fears the aircraft could have crashed in a mountainous area difficult to access.

“It’s very confusing because if there is mist or heavy rain, we would assume that they crashed due to bad weather, but the sky was clear,” the ranger said.

“We now think that their plane developed a technical problem and they crashed,”

“We have searched around the mountains and thick forest but we could not locate them.

“We will have to see how day three ends.

“Maybe they lost the route and landed where there was no mobile phone network coverage.”

There are also fears the ZimParks aircraft may have crashed on the Zambian side of the rugged border.