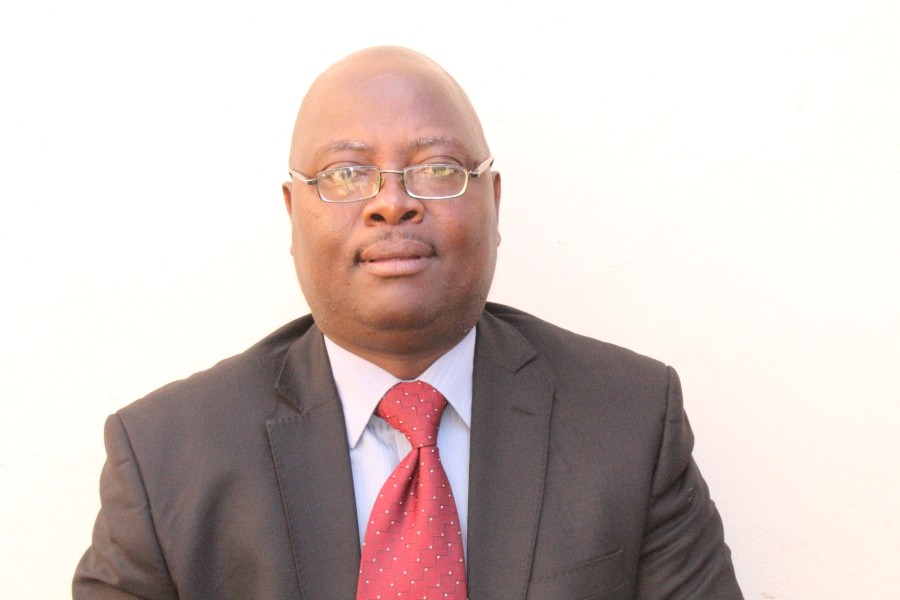 PARLIAMENT will soon carry out an investigation into the country’s tax regime amid concern from business that several layers of statutory obligations are pushing operating costs and hampering competitiveness.

As the Finance minister makes final touches to the 2023 National Budget following consultations, industry bodies such as the Zimbabwe National Chamber of Commerce, Chamber of Mines of Zimbabwe and the Confederation of Zimbabwe Industries have for years expressed their worry over tax issues in the country.

Mathew Nyashanu (pictured), chairperson of the Parliamentary Portfolio Committee of Budget, told delegates attending the launch of the State of Mining Industry report that lawmakers will review the country’s taxation, which critics say requires an urgent overhaul.

“As Parliament we will look at issues on taxation during the fifth session of Parliament.  As the committee on Budget, Finance and Economic Development, we shall be carrying out an enquiry into the country’s taxation system. We will be looking at the mining taxation, so that will be an area of focus for our country to make sure that we enhance the costs in the mining industry,” Nyashanu said.

According to the Chamber of Mines report, Zimbabwe’s major mining companies are considering terminating or suspending some expansion projects after citing an unfavourable tax regime which they say is spooking investors from the capital-intensive sector.

The miners also say prospects of building a US$12 billon mining industry may be blighted after the country’s major firms raised alarm over the dwindling confidence levels resulting from policy changes, frequent power outages, limited access to foreign currency and an unfavourable tax regime.

“Survey findings expect the tax framework to be characterised by high royalty (citing recent increases in royalty for platinum and lithium), beneficiation taxes and increased demand to pay royalty and taxes in foreign currency,” the survey reads.