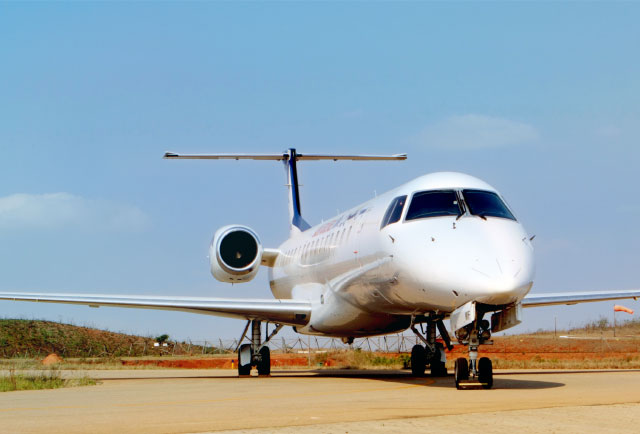 BETWEEN 2009 and 2015, government elites facilitated the plunder of alluvial diamonds in Marange by criminal foreign entities.

Billions of dollars in potential diamond revenues were lost through smuggling and externalisation. An investigation by the Parliamentary Portfolio Committee on Mines and Energy into diamond looting was aborted in 2018 after government officials refused to appear before the panel.

The plunder of Marange diamonds was made possible through violent mining practices that displaced the local communities. Government elites provided immunity to the mining entities which committed terrible human rights abuses on villagers, artisanal miners and mine workers.

The seizure of diamond-mining operations by the government in 2016 has not addressed the serious human rights violations committed during previous mining operations. Exposure to pollution and contamination of water bodies has given rise to illnesses like malaria, diarrhoea, pneumonia, tuberculosis and skin diseases in local communities. 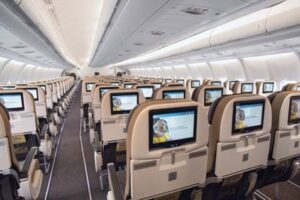 People suffer in silence due to poverty and despair. At the same time, ordinary citizens are prone to systematic violence by state security operatives through harassment, assault, torture and murder. For the past two years, the government has defied a High Court order to release information relating to the compensation to more 3 000 families at Arda Transau displaced by diamond mining in Marange. The information is important for the families to claim compensation for loss of communal land and property in Marange. The government is also evasive in addressing the issue of security of tenure for the families at Arda Transau.

It is a matter of public record that in 2018 President Emmerson Mnangagwa sanctioned a police investigation on former first lady Grace Mugabe on allegations that she was heading a syndicate that was smuggling huge amounts of ivory, gold and diamonds from Zimbabwe to Malaysia and the United Arab Emirates (UAE). At least 200kg of ivory was confiscated at the Robert Mugabe International Airport by security officials in December 2018. The nation still awaits an update from President Mnangagwa on the case.

Zimbabwe has a porous and corrupt aviation security system that is facilitating smuggling at private airstrips as well as national and international airports.

Reliable sources claim that State security agents facilitate the smuggling of not only precious minerals and ivory but also illicit drugs such as cocaine and ephedrine coming from Brazil, Peru, India and other Asian countries. This systematic practice was also rife at the country’s two other international airports in Bulawayo and Victoria Falls.

Sources further claim that domestic airports which do not have metal detectors and closed-circuit television systems were also being used by prominent persons—some of them with links to Zanu PF—to fly out of Zimbabwe without being searched.

According to the government, minerals worth US$100 million are smuggled out every month, especially gold. The exploitation of gold in Zimbabwe is now largely controlled by Zanu PF elites and securocrats whose actions have become a source of violence, destruction of the environment and contamination of water bodies with toxic substances.

The failure by the government to table in parliament the Gold Trade Bill and the Precious Stones Trade Bill to curb leakages of precious minerals is self-serving and unsustainable. The government is failing to protect basic human rights because of greed and corruption. Against this background, the Centre for Research and Development calls upon Parliament through the Portfolio Committee on Transport and Development to immediately institute investigations into operations of private and public airports in Zimbabwe to curb the systematic smuggling of precious minerals.

Parliament must force the government to adequately equip all airstrips and airports in Zimbabwe with modern security equipment and adopt international best practice to curb smuggling. The legislature has an obligation to hold members of the executive to account for abusing the aviation industry to smuggle precious minerals out of Zimbabwe.

About the writer: Founded in 2005, the Centre for Research and Development Zimbabwe is an independent organisation working in the rural communities of Manicaland province to reduce political violence and build sustainable peace.