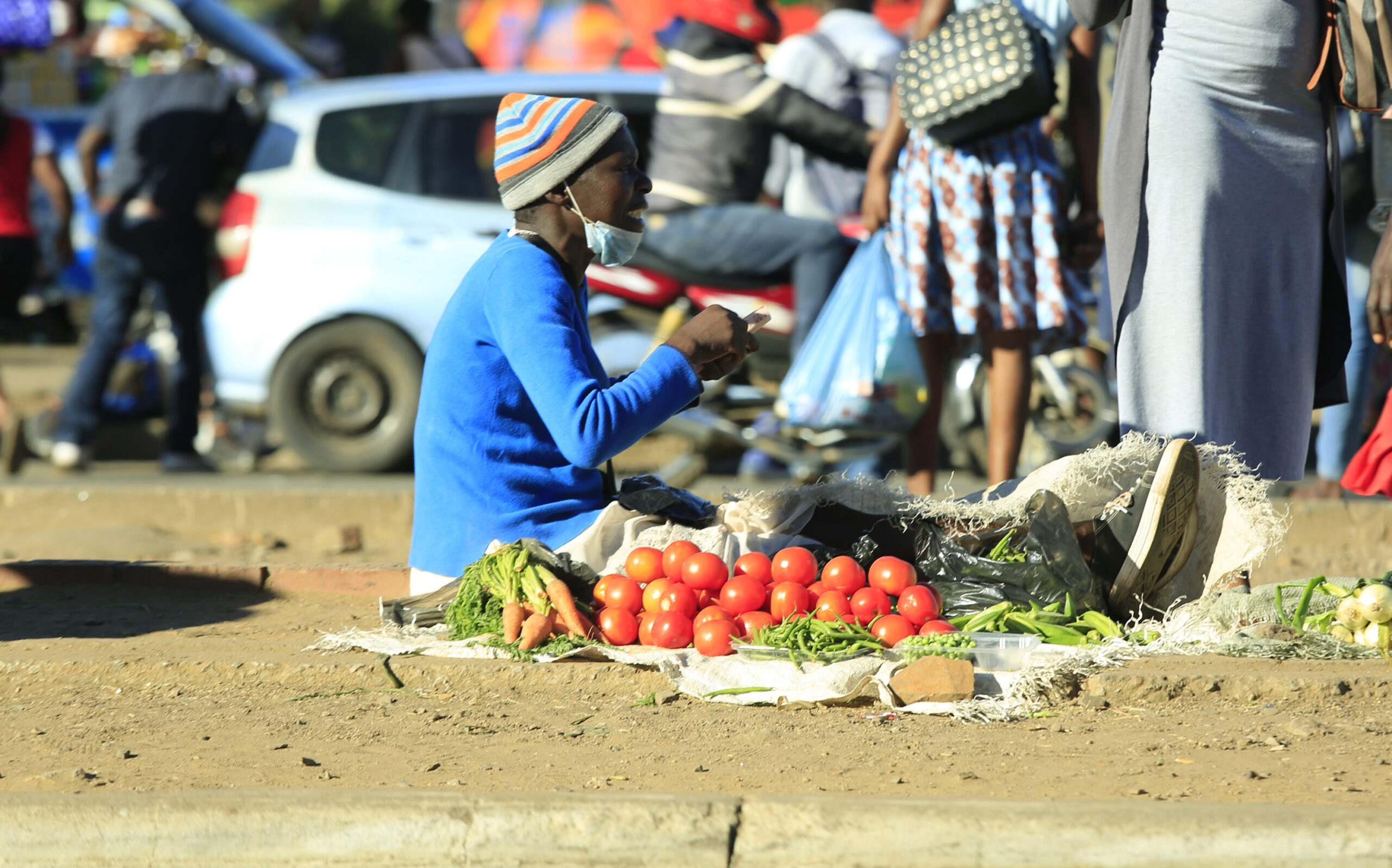 CLAD in a black T-shirt and grey trousers, Mathew Murwira (48) sits miserably at his makeshift vending stall, his head hanging in melancholy.

His crestfallen face is testimony to fading hope as he impatiently waits for elusive customers to visit his vending stall in central Harare.

Since the government announced that schools will open on 6 September, the 48-year-old has been a worried man.

He has no clue how he will raise school fees for his four children.

Already failing to provide for his family’s daily needs, Murwira is worried that his children may fail to resume school with others.

Like many parents, Murwira was caught flat-footed when the government announced that schools would re-open on Monday next week. Exam classes opened on Monday.
With no savings and barely surviving, parents have criticised the government for opening schools at short notice.

‘‘I have four children who had to go back to school and three of them are in exam classes. First born is in Form Six, the second one is in Form Four and the third one is in Grade Seven and I have to pay ZW$60 000 in total for their school fees,” Murwira said.

Surviving on meagre incomes in a highly informalised economy, where savings are non-existent, parents are finding it difficult to send their children back to schools.

Adding to their misery, parents must deal with an unexpected hike in school fees.

According to the calendar, the school term will run for 80 days, 20 more than the usual term.

The ministry of Primary and Secondary Education said the fees will be charged on pro rata basis.

‘‘The average length of each term is about 60 days but the second and final session will be 80 days. The fees and levies for the second term 2021 will be charged on a pro rata basis given by the number of days in the final session divided by average number of days in a term, multiplied by approved fees and levies for each team,” a circular to school heads read.

Struggling parents who cannot stomach seeing their children out of school are taking out loans for tuition fees.

Monalisah Machakeyi, a civil servant, said: “I am a widow looking after three children and all of them are still going to school. The first one is in university where l am supposed to pay

W$35 000 for her fees, the other two are in boarding school and expected to have their own final examinations.

“As a civil servant l took out a loan to pay their school fees, but it is not enough as they also want school uniforms, food and transport money,’’ Machakeyi said.

Schools are notorious for turning away students who fail to pay full tuition fees.
Apart from schools demanding money in US dollars for teachers’ incentives, school levy has also been increased, adding another burden to the parents.

Maidei Taruvinga, a mother of two, had to send her children to the rural areas as she could not afford their education in town.

‘‘I have two children who am looking after, due to economic hardships they are staying with their grandmother at the rural area. I have to pay US$50 per term for one child but it’s still too much for me to raise that amount of money. With the short period of time, we were given to pay school fees, am struggling to raise money for school fees and uniforms,’’ Taruvinga said.

Another parent  said: ‘‘Honestly, US$500 boarding fee is too much and the sad part of it is that they are now charging us so much in US dollars. How many children will go back to school? Most of us don’t earn money which is above US$100. I am shocked how many of us will manage to pay school fees. is government aware we are struggling and can’t afford all these levies another parent said.”

‘‘We all knew that schools would open one way or the other, but the government was supposed to give parents enough time, at least two weeks, to prepare for re-opening of schools. Due to the lockdown, some parents or guardians are not going to work.

“Teachers and parents are incapacitated. The dates of the re-opening of schools were announced at a time when teachers had already used their earnings. The worst part is that some of them had to pay fees for their children and they also need money for travelling to their workplaces. Government had to consider all these issues before the announcement re-opening of schools,’’ Gwezhira told The NewsHawks.

According to the 2021 Zimbabwe Vulnerability Assessment Committee (ZimVac) report, 51% children were out of school due to financial constraints.

Children between the ages of 7 and 13 years are the worst affected age group.

The Heritage School not mine: Gono