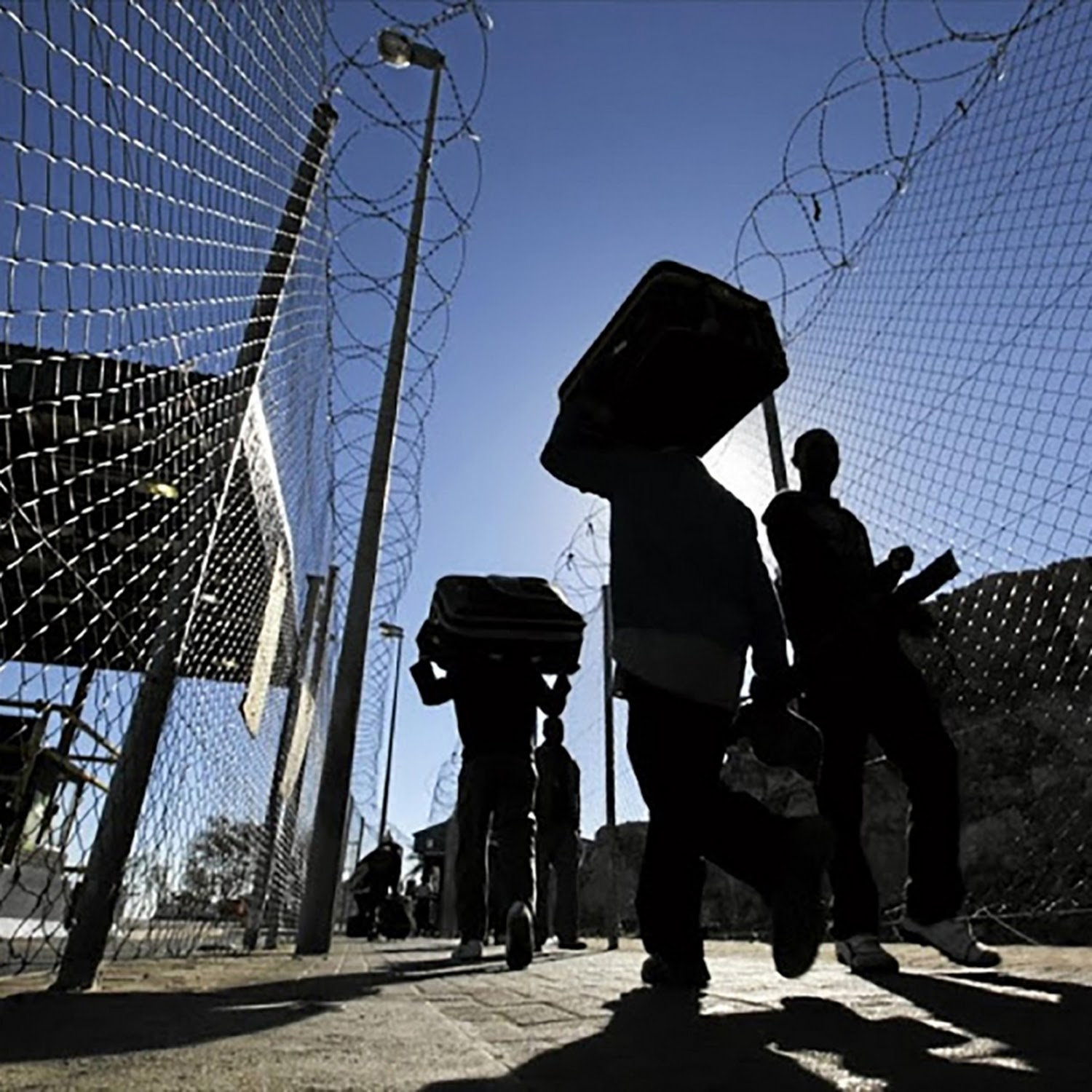 THE International Organisation for Migration (IOM) is intensifying Covid-19 awareness campaigns among informal traders at Beitbridge and Chirundu border posts.

The campaign is aimed at empowering communities with risk communication management in the border areas.

Funded by the Foreign, Commonwealth and Development Office (FCDO) of the United Kingdom, the project is being managed by the IOM office in Zambia, and implemented in conjunction with IOM missions in Malawi, South Africa, and Zimbabwe

Fadzai Nyamande-Pangeti, IOM media and communication specialist, told The NewsHawks that the week-long awareness campaign, which ends over the weekend, is being held under the theme: Supporting Informal Cross Border Traders in Southern Africa to do Business Safely During the Covid-19 Pandemic.

IOM had a similar programme in Beitbridge, where they are supporting vendors at marketplaces with water.

‘‘We have targeted Beitbridge and Chirundu border crossing points, where IOM is working closely with the local authorities, ICBT (Informal Cross Border Traders) associations and other frontline departments. We have vaccination teams that will be part of awareness campaigns,’’ she said in an interview.

Nyamande-Pangeti explained that the drive for awareness has been necessitated by the outbreak of the Covid-19 pandemic that has impacted negatively on world trade, including in southern Africa.

‘‘The outbreak of Covid-19 in southern Africa led to border closures and travel restrictions throughout the region. Where cross-border trade is permitted, it has been for larger commercial flows and not for the movement of people, accompanied by quarantine measures for varying periods, often at the cost of the traveller. For informal cross-border traders, these changes have had a significant negative impact on their livelihoods as they are unable to conduct their trade normally. Covid-19 restrictions have hit informal trade harder than other sectors, with women hit particularly hard by economic losses. Post Covid-19 will add more pressure on the informal sector,’’ added Nyamande-Pangeti.

Zimbabwe Chamber of Informal Economy Associations (ZCIEA) national secretary-general Wisborn Malaya applauded the IOM, saying it will bring optimism to informal workers and traders who were affected by the Covid-19 lockdown.

‘‘This support has been long overdue because many informal traders have suffered badly economically and socially. When the national lockdown started last year in March, it came with many government restrictions disadvantaging the vulnerable traders. The majority are still to recover. The latest support is very well-timed because many were expecting to benefit from government social grants support but only a handful benefitted,’’ said Malaya.

‘‘This is a positive move for us as we believe vendors and informal traders may have missed vaccination outreach. Hurungwe has witnessed an upsurge of vaccination from both rural and farming communities. The uptake is impressive and with organisations like IOM it adds value,’’ Chidaushe said.

Malaya said they are grateful to IOM, as they expect the initiative to cut across some affected areas.

‘‘We hope their help will cover food, recapitalisation support and children’s school fees support. As an organisation we are very much thankful and say to the benefitting members when they get this support they must be innovative to kick-start their survival projects again,’’ added Malaya.

Chirundu border town is a hive of activity and connected nearby shopping centres, including Nyamakate, Elephants Walk and Karoi farming town, situated along the Harare-Chirundu highway.

Magunje growth point is a few kilometres away and was also covered.
The border town attracts large numbers of traders and buyers from Zambia and other parts of Zimbabwe.

It is also the gateway to countries to the north such as Zambia, Tanzania and Democratic Republic of Congo and is thus popular with haulage truck drivers.

‘‘The neighbouring towns and shopping centres in the district and its markets attract more cross-border traders due to its proximity with Chirundu where cross-border traders conduct buying and selling with Zambia . . . This has exposed informal traders to infection and further resulted in the marketplaces being potential Covid-19 super spreaders. We are working out with stakeholders to empower communities with information about Covid-19,’’ Nyamande-Pangeti said.