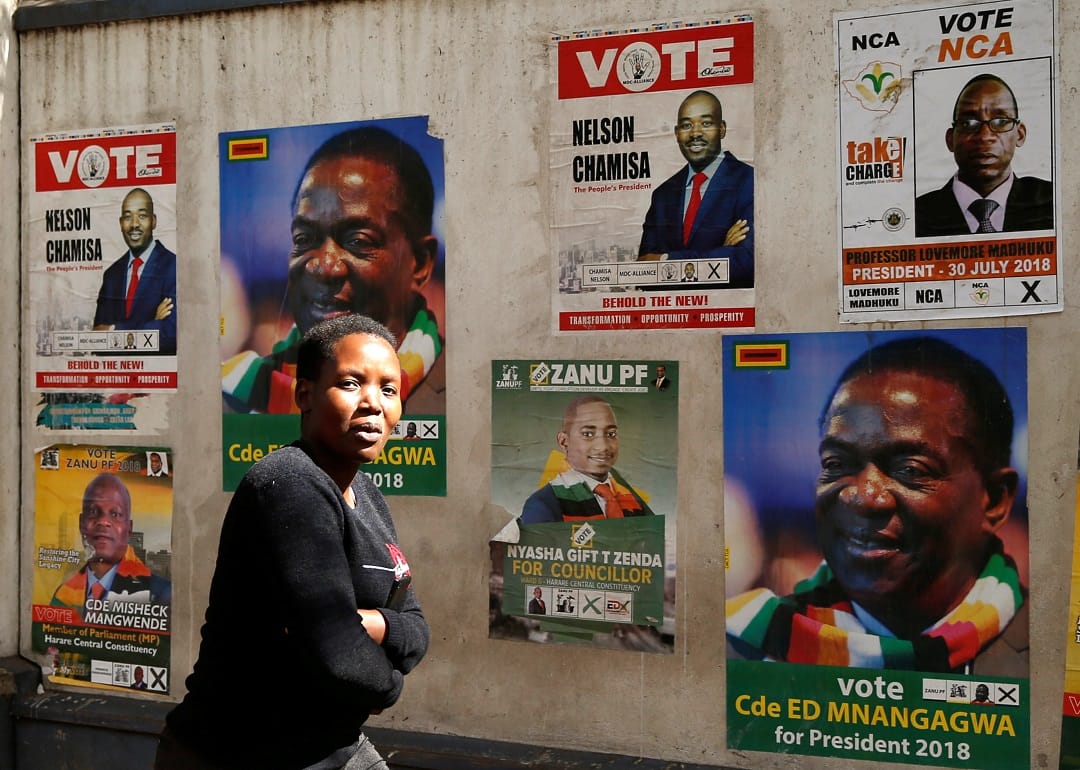 A WEEK is a long time in politics. This old dictum is holding true on Zimbabwe’s ever-fluid political landscape where the fortunes of parties and leaders can change in the blink of an eye.

We were reminded of the semiotician Umberto Eco, whose observation has stood the test of time: “Any fact becomes important when it’s connected to another.” And so we must, indeed, dot the “i“s and cross the “t“s. More importantly, it is crucial to connect the dots, see the bigger picture and appreciate nuance.

The violent attacks on the convoy of main opposition MDC Alliance leader Nelson Chamisa have escalated — this time in Manicaland. If last week’s Zanu PF-sponsored thuggery in Masvingo province rudely reminded the world of the suffocating autocracy which continues choking Zimbabwe, this week’s assassination attempt has sparked utter indignation.

Everywhere Chamisa’s entourage goes, it is being violently accosted by hired hoodlums who blockade roads, pelt cars with stones and disturb the peace. Police are not taking action against this naked lawlessness, confirming the self-evident fact that they are serving the interests of Zanu PF, rather than upholding the constitution.

Many citizens are convinced that the clearly partisan and compromised police will persist in conveniently turning a blind eye to the criminal acts of unruly party thugs, rogue spooks and agent provocateurs, as the 2023 general election beckons.

Emmerson Mnangagwa, now President, was a leading cat’s paw those days, hounding Nkomo with all manner of ridiculous accusations. The same political overlords and proponents of the dastardly one-party state project, who led the onslaught on the opposition in the 1980s — culminating in the Gukurahundi genocide, whose victims are still crying out for justice — have today sought to hijack the enduring memory of Nkomo and other selfless liberators.

They now self-servingly hail him as a monumental hero, as if riding on the misguided assumption that Zimbabweans have remarkably short memories. The political opportunism is breathtaking. The Zanu PF cabal meted out similar treatment to Morgan Tsvangirai.

He defeated them hands down in 2008, but they clung on to power, slaughtering hundreds of unarmed opposition supporters in a bloody coup, whose ramifications are yet to be fully unpacked. Mnangagwa and Zanu PF are incapable of genuine reform.

This week, while he officiated unmolested at the commissioning of the Padenga Holdings-owned Eureka Gold Mine, criminals operating in the name of his party were making attempts on Chamisa’s life. The authorities are playing a very dangerous game which could plunge the country into grief. Criminalising dissent by sponsoring mayhem has legal, political and ethical consequences which must never be taken lightly.

Freedom of expression and the right to dissent are guaranteed by the constitution. Political participation is not a crime. There is a real danger that when freedoms of association and assembly are crushed under the jackboot of authoritarian rule, citizens may begin exploring other methods of mobilising against repression. From there it becomes a slippery slope because — as history has shown — the downtrodden will do anything for survival.

As they push back against fear and official delusion, Zimbabweans know that what has destroyed this country is not an opposing political view, but the corruption-induced poverty directly caused by the bankrupt actions of predatory elites and their cronies. Legitimate political power, after all, is derived from the consent of the governed.

Africa has everything except leadership