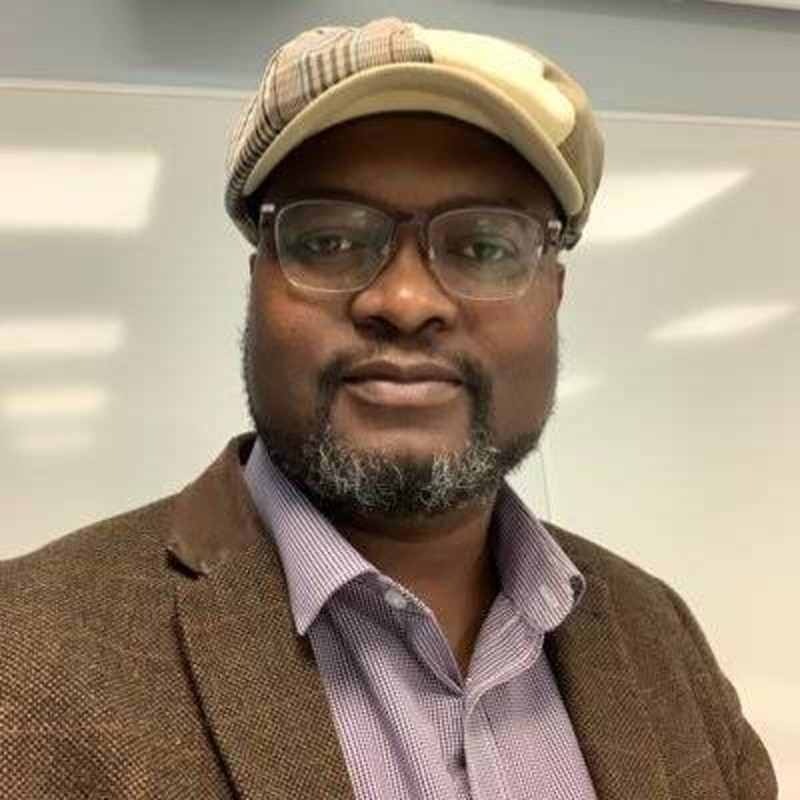 The tradition of all dead generations weighs like a nightmare on the brains of the living. And just as they seem to be occupied with revolutionising themselves and things, creating something that did not exist before, precisely in such epochs of revolutionary crisis they anxiously conjure up the spirits of the past to their service, borrowing from them names, battle slogans, and costumes in order to present this new scene in world history in time-honoured disguise and borrowed language.”

This quotation from Marx immediately flashed through my mind, when like many progressive Zimbabweans I received the tragic news on the mid-morning of Sunday the 5th of June  2022, to the effect that the beautiful soul and indomitable spirit of Dr Alex Tawanda Magaisa(pictured) has tragically left the shores of time and rested on the banks of eternity. Alex Magaisa had tragically died after suffering cardiac arrest at 10am at  Margate Hospital  in the United Kingdom.

Accordingly, like many progressive Zimbabweans, I was shocked and emotionally disturbed by Magaisa’s untimely death.  Suffice it to say that Magaisa as a public intellectual and a public figure, his private life automatically became the public and the public life  became his private life, hence the reason he had assumed different names and monikers within the public consciousness and socio-political discourse of Zimbabwe.

Consequently, he would weave in  and out of those public personas with much  relative ease. For instance, he would be very much comfortable being addressed  with his totem as Musaigwa and be equally be at home with names such as mukoma Tawanda, Alex, WaMagaisa  and also addressed as Archbishop or Bishop by the legion of his Twitter  followers  and readers of his  weekly opinion pieces under the flagship of his online blog the Big Saturday Read (BSR).

Magaisa was a well-gifted public  academic and organic  intellectual, he had sound and robust academic and professional  credentials. This explains why he was hired as a law professor at Kent University in the UK. Nonetheless, despite being an ivory towered academic, he remained grounded and humble.  This innate and rare gift  enabled him  to interact, intellectualise  and socialise with every Zimbabwean regardless of their social, academic and economic status.

Consequently, Magaisa would usually say that, it is these social interactions with the ordinary folks that provides him with useful nuggets that allow him to unpack and critique various socio-legal and political issues that affect our nation.

Suffice it to say that, it was this application of organic intellectualism from Magaisa that enabled him to incisively and brilliantly integrate socio-cultural issues and everyday challenges of the ordinary people into his socio-legal and political commentary of his weekly BSR. Consequently, this  intellectual skill of application of context specificities  resulted in his publishing of BSR articles which were rich in socio-cultural and political metaphors that aptly captured and unpacked the social, economic and political malaise within our body polities.

For instance, timeless BSRs like “When Mamvura drove the bus; The regime and its enablers ; Critical analysis of the Supreme Court judgement; The post-power syndrome and many others” quintessentially demonstrated this intellectual gift.  Therefore, this religious, tenacious dedication and selfless commitment by Musaigwa in producing weekly BSRs clearly demonstrates to a man who followed the scholarly dictum of Mari Matsuda who said that “Human-made systems respond to social and political pressure and they decay in the absence of the same.”

Therefore, it was this unique skill from Musaigwa that made his weekly BSR readable and understandable to the ordinary readers and citizens. This special  gift allowed him to simplify and demystify legal and political complexities within our country. Accordingly, the BSR articles became a weekly oasis where information and education-thirsty citizens of Zimbabwe would congregate weekly and quench their thirst for socio-economic, legal and political  knowledge.

Thus, the BSR became an essential socio-legal and political toolkit for the layman and ordinary citizens to understand the legal and political principles and complexities that underpin and bedevil  our legal, political and electoral processes. Therefore, WaMagaisa was a Gramscian organic intellectual. According to the Italian philosopher  Antonio Gramsci, organic intellectuals are those who remain connected to their class and further class interests.

Moreover, Magaisa effectively used the barrel of the pen both as a sword and shield in advancing and defending human rights and constitutional democracy. What was also refreshing about Magaisa was that he was an equal opportunity legal and political critic. That is, despite openly supporting the opposition, particularly the Citizens’ Coalition for Change, he was nonetheless objectively and  equally critical of their omissions and commissions. Thus, he taught us that it can be mutually inclusive supporting and objectively critique the opposition at the same time. Hence, there has been an outpouring of heartfelt and  contagious grief over the death of  WaMagaisa  on social media.

Not many people who had such impeccable and sound social, academic and legal profile like that of Musaigwa were humble enough to connect  and interface with ordinary people. Thus, most of his Twitter interactions with ordinary people were also scaffolded by mutual respect and humility.

Except in those rare occasions where he felt accostated by rabble rousing and morally bankrupt “Varakashis”. That was when he would activate his hairdryer treatment of consigning them to the goat skinners. That is blocking them from his Twitter account. Moreover, WaMagaisa had the special gift of deploying  parableised solomonic metaphors and idioms that could effectively disarm even the most rabid of varakashi. It was through the use of those parableised metaphors and idioms that Musaigwa effectively and simply drive his point home without engaging in time-wasting and attention-deflecting discourses.

However, a revisit of his Twitter post of 21 September 2018 shows a man who seems to have had a premonition of his departure from this world and was prepared to come to terms with his life-threatening health condition. In that tweet, he subtly disclosed the fact that he had a chronic illness that will negatively impact on  his longevity. That tweet was made in reference to the message of goodwill he had expressed towards the late retired General Sibusiso Moyo, who was ailing from a chronic kidney condition.

Therefore, the fact that, Magaisa has been unwell since 2013, but still managed to continue with the emotionally draining and physically demanding rigours of being a public figure and public intellectual, who continuously published his weekly BSR, clearly shows a man who had the strong willpower and was stoically and valiantly dedicated to his duty and calling.

The late former heavyweight boxer and international human rights icon Muhammadi Ali once said: “Service to others is the rent  you pay for your room on earth.” Accordingly, Magaisa, through his selfless deeds such as being part of the constitution-making team that  crafted   the 2013  Zimbabwean constitution, and also provided rigorous  and objective critique of the constitutional, political and legal pitfalls  within our body polity, indeed paid his rent on earth and allowed others to pay their rents through his objective and thoughtful public engagement with generality of Zimbabweans.

Magaisa would punctuate his social media postings with the natural  geographical landscape that dominates and colonises his ancestral lands of Wedza and Njanja. In that regard, he would post the iconic  mountain of Gandamasungo as well as the mighty Save River. This shows a man who had a strong emotional, cultural and social attachment with his ancestral land and rural homestead. If Musaigwa has his own way, he would be happy to have his soul buried in the Save River and his spirit interred in Gandamasungo Mountain.  Nonetheless, Gandamasungo Mountain and the Save River have preserved a special place for Musaigwa to rest among his fellow Musaigwas.

On a personal note, it was Magaisa who exhorted  me to take a leap of faith and start to seriously write opinion pieces. This came after I routinely provided objective and well-thought-out commentary on his social media postings, which I religiously followed. It was in 2019, when Musaigwa out of the blue inbox me in my facebook messenger and said to me “mun`in`ina you need to seriously consider writing opinion pieces, because you have the potential to be a good writer”.  Therefore, it was Magaisa who mentored me and  gave me the confidence to transmogrify my skeletal social media commentary into well-thought-out and well-balanced opinion pieces.

Like many other Zimbabweans who are struggling to come to terms with Magaisa’s tragic and untimely death, I am therefore reminded of what Dr Martin Luther King Jr said about death, when he eulogised the four martyred Sunday school girls of the 16th street Baptist Church in Birmingham Alabama in 1963.  King said: “Death comes to every individual.

There is an amazing democracy about death. It is not an aristocracy for some of the people  but a democracy for all the people. Kings die  and beggars die; rich men die and poor men die; old people die and young people die; death comes to the innocent and it comes to the guilty. Death is the irreducible common denominator of all men.

I hope you find some consolation from Christianity`s affirmation that death is not the end. Death is not the period that ends the great sentence of life, but a comma that punctuates it to more lofty significance. Death is not a blind alley that leads the human race into a state of nothingness, but an open door which leads man into eternal life”