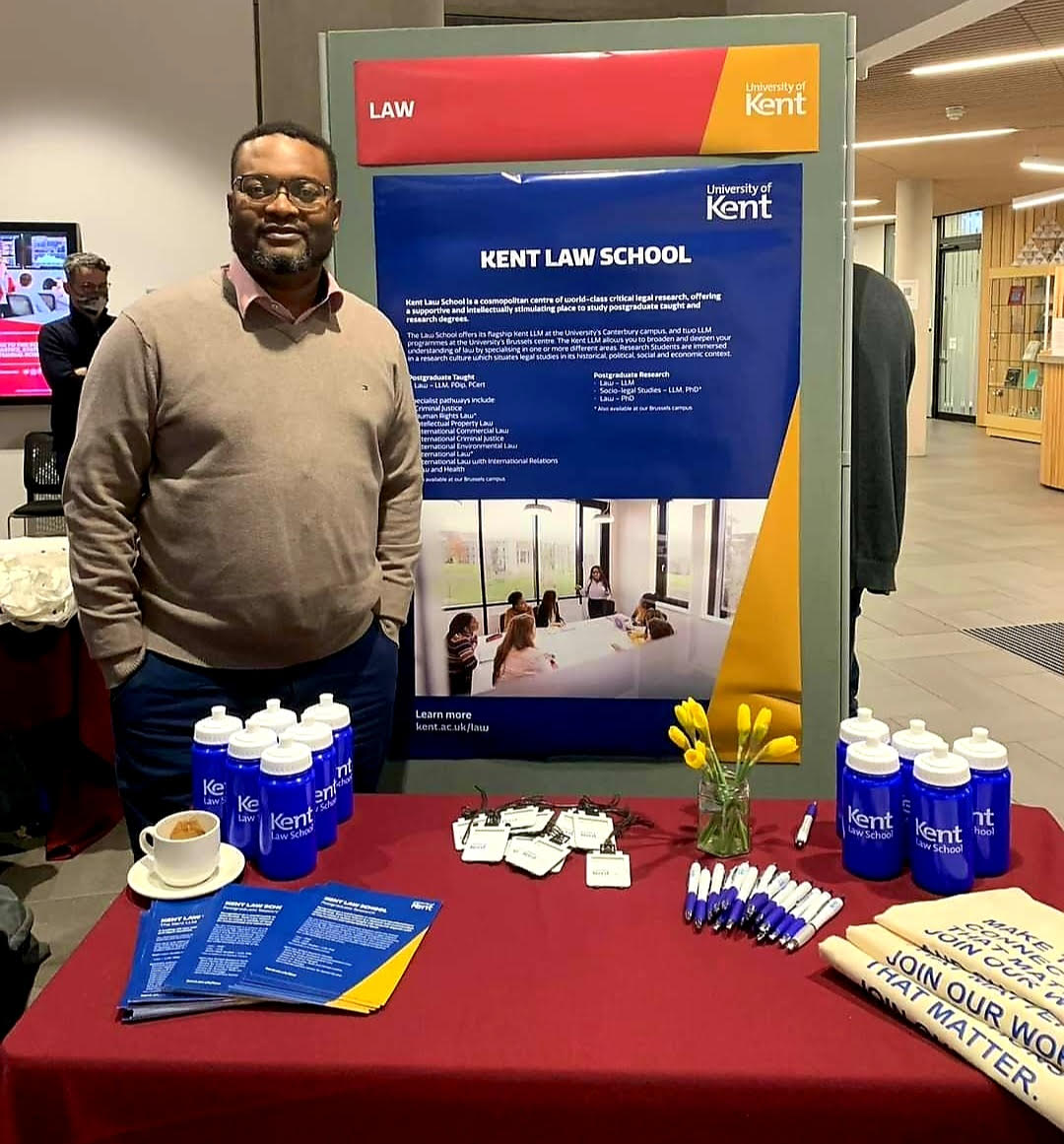 IF the ruling class has lost its consensus, i.e., is no longer “leading” but only “dominant”, exercising coercive force alone, this means precisely that the great masses have become detached from their traditional ideologies, and no longer believe, what they used to believe previously…The crisis consists precisely in the fact that the old is dying and the new cannot be born; in this interregnum a great variety of morbid symptoms appear – Antonia Graamsci.

The above statement by Gramsci in his Prison Notebooks demonstrates the state of Zimbabwe politics that Alex Magaisa, working with the oppressed masses and subaltern groups sought to address throughout his life.

He sought through his pen to create counter hegemonic narratives that would shape, nourish and give direction at the levels of ideas and stratagems to the democratic movement in Zimbabwe. He worked under the late Prime Minister Morgan Tsvangirai as an adviser and was a key intellectual in the drafting of the Zimbabwe Constitution (2013). This is precisely why I describe Alex as an organic intellectual. Basically, an organic intellectual, unlike traditional intellectuals, is an agent of class project whose fundamental role is to produce, reproduce, articulate, and rearticulate the ideas of the ruling class. In this case, Alex was an organic intellectual of counter hegemonic forces who sought to democratise Zimbabwe politics and see a democratic political transition.

Through my conversations with him, Alex was of the view that any group that wants to democratise politics in Zimbabwe and take over power at any historic moment must have its own agents of class projects, it must conquer at the levels of ideas, issue articulation subordinate groups and convince them to join the broader counter hegemonic organised masses through persuasion or what he called the battle of hearts and minds.

That for me was a fundamental mission of Alex that he achieved with distinction. Like Gramsci, Alex was not a person of mere talk or simply writing but he was grounded in social formations that sought to bring democratic change in Zimbabwe.

That history started way back in the 1990s when he was a student at the University of Zimbabwe where he shaped student union politics through ideas and the power of the pen and joined the struggles of the day in the constitutional movement in the streets; implementing his ideas and vision to address the problems of the day. That is why I insist that Alex was an organic intellectual. He was a man of action who thrived to see the realisation of social justice through constitutional and democratic ways not just through his thought provoking weekly Big Saturday Read (BSR) but making sure that those ideas influence and shape the politics of Zimbabwe.

Those ideas did not just remain on the Internet but were taken on board by social formations and democratic forces to address the questions of the day in Zimbabwe from an empirical standpoint. To address the morbid systems in the political economy of Zimbabwe. To address the corruption and decomposition of the political economy in Zimbabwe. So, let’s get this right as we mourn a gigantic and rigorous scholar. Alex was both an empirical and a philosophical giant, hence my view that he was a colossal organic intellectual of our time. He addressed practical, historical and contemporary problems of Zimbabwe every Saturday for free. He became the intellectual deputy of social movements at home and abroad where he offered his rigorous intellectual labour without giving these institutions an invoice to pay him back.

That is what defines and sets Alex apart as an intellectual giant. One afternoon when he was appointed as an adviser to the late Morgan Tsvangirai, Alex called me and said, “Pedzi I know that you can use your political communication skills to advance the democratisation agenda. Once in a while I will call upon you.” I obliged.

That was Alex for you, organising the manufacture of consent to advance the democratisation process in Zimbabwe. That is why I say, he was practical, a thought leader of monumental stature marked by voluminous humility.

Like Gramsci, for Alex the struggle to attain moral, intellectual, political and economic leadership within social formations or democratic forces was supposed to be inclusive and go beyond classes. He emphasised the need for cross-generational understanding of issues and refused to be associated with elite politics describing them as not smart, not inclusive to include the working people, farmers and “kumusha” as he would say. Alex would argue that the task of establishing leadership in the democratisation struggle in Zimbabwe is one which should permeate and intertwines all social formations in the political economy of Zimbabwe, one which was not exclusive but inclusive with critical inclusion of women, youths and minority groups to mount a counter hegemonic struggle against a competitive authoritarian and rapacious state premised on parasitic, predatory and primitive accumulation.

As Gramsci argues, the struggle to erect hegemony is one which passes through many phases, indelibly marked with developments in the deeper field of class and economic relations. In this regard, hegemonic agendas are distinguishable from other political programmes which are not fully committed to establishing overall social leadership per se; in fact, the latter often practically culminate in the former as put forward by Richard Saunders. Alex fought gallantly to see new distinct political consciousness that was inclusive and that went beyond the exclusive organisations of political parties.

He wanted to see informed young people coming together across class, gender, ethnicity who understand the common economic and political questions of the day and begin to mobilise in their communities to challenge the institutionalised politics that inhibited the prosperity of Zimbabweans. He did not believe in fragmented articulation of the Zimbabwe question. He would write in simple language to assist to refine and contribute to defining the problem and ways of procedure to confront injustices.

Like Gramsci, he believed that a social group only begins to enter a hegemonic phase when it attempts to go beyond the stage of self-interested corporatism to articulate the ideas and interests of other groups and classes outside its narrow borders, within its own publicly advanced position. Alex wanted inclusive politics where others are not left behind. That is why he wrote on constitutionalism, rule of law, human rights and against a captured and parasitic state. I argue that one of the major purposes of his Big Saturday Read was to contribute at this level; the battle of ideas. Your ideas remain with us. Your ideas will not die. Intellectuals do not die. Till we meet again. RIP Musaigwa. Wako, Pedzi as you would say. RIP waMai.

Related Topics:Alex Magaisa
Up Next