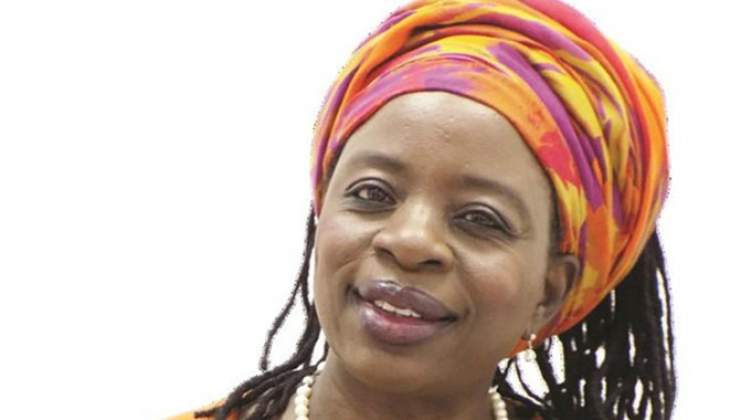 INDUSTRY and Commerce minister Sekai Nzenza (pictured) has been dragged to court by 12 people whose vehicles were seized by customs officials at the Beitbridge Border Post early this year.

They are seeking to recover their cars after the government issued Statutory Instrument (SI) 89 which requires individuals who want to import second-hand vehicles above 10 years to obtain a licence from the ministry of Industry and Commerce.

Nzenza, the Zimbabwe Revenue Authority (Zimra) and the Sheriff of Zimbabwe have been cited as respondents in the urgent chamber application filed on 27 August.

According to the application, the 12 purchased the motor vehicles in South Africa earlier this year, but failed to import them into the country before the statutory instrument was enacted.

In his founding affidavit filed on behalf of others, Oscar Dingindi told the court that they had filed applications for import licences with the ministry in accordance with the statutory instrument which had later been approved.

“Having lawfully procured the licence, I proceeded to Zimra and filed an application for import duty assessment. The second respondent advised me that I was supposed to pay an amount of ZW$189 805 as import duty. On the 12th of June 2021, I paid the amount as import duty to Zimra.”

According to Dingindi, Zimra has refused to release the motor vehicles under the guise of an ongoing investigation by the Zimbabwe Anti-Corruption Commission into the issuance of import licences by the ministry.

He is arguing that the court should order the ministry and Zimra to release the motor vehicles as the 12 did not participate in any illegal activities and have no connection to the investigation.

“Zimra refused to release my motor vehicle citing that it had received a directive from the minister instructing it to seize my motor vehicle together with those of the applicants, indicating that they are conducting some investigations in respect of some alleged misconduct committed by the 1st respondent’s employees.

“There is no reason why the second respondent should be allowed to seize my motor vehicle and for storage costs of the vehicle to continue accruing under my account. The conduct of the first and second respondent is unlawful.

“It is therefore just and equitable that this court orders the release of my motor vehicle pending the determination of the whole matter.”

The effective date of the provisions of the statutory instrument was on 2 April this year.

The statutory instrument stipulates that  second-hand motor vehicles aged 10 years and above from the date of manufacture at the time of importation shall require an import licence from the ministry of Industry and Commerce for their importation into Zimbabwe.

The applicants made applications for the issuance of the import licence with the minister in terms of section 3 of Statutory Instrument 89 of 2021. They paid the import duty charged by Zimra and requested the release of their vehicles but Zimra refused.

Dingindi said they wrote to the minister requesting that she withdraw her directive, but she also declined. The case is yet to be heard.— Staff Writer.

CIO chief a law unto himself’