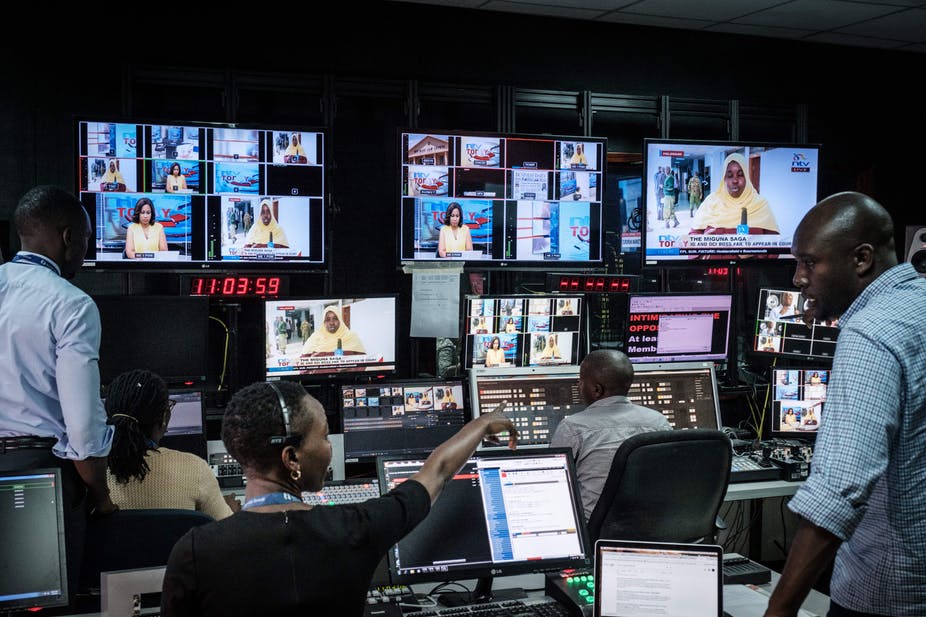 IN A bid to address the gender inequalities in Zimbabwe’s newsrooms, the Friedrich Naumann Foundation for Freedom is supporting a facilitators’ training programme for senior female journalists, to capacitate them with skills to mentor and train younger female journalists.

Among those trained is The NewsHawks’ investigative journalist Bridget Mananavire. The training held in Victoria Falls this week is part of the foundation’s Female Forward global campaign.

It focuses on facilitation of skills, cognisant and empathetic to young female journalist as well as the digital aspects of facilitating.

The training also zeros in on how facilitators can create a thinking environment that allows people to learn, think and develop as well as promote equality, which is an issue that most female journalists struggle with in the newsroom.

A brief survey by the foundation found that there are five times as many men as women in the editorial department, meaning less than 20% of the editorial team are females in Zimbabwean news organisations.

The proportion of women in the newsrooms is much lower than the regional average of 42%. The foundation’s programme officer Fungisai Sithole said the facilitators’ training programme is part of a bigger initiative where the younger journalists will be guided on navigating the newsroom and equipped with leadership skills.

She said the training was part of steps in addressing the gaps in leadership and representation of female journalists in senior positions.

The training seeks to prepare the young journalists for the newsrooms and the profession so that they are aware of the challenges and be strategic on how to tackle them.

“This programme is focused on equipping the selected prominent five journalists in the country to develop them as trainers in taking a leading role in training, capacity building and mentorship of young and upcoming female journalists,” Sithole said.

“The programme will proffer a marketplace of ideas and facilitation tools at the disposals of trainers. There will be a lot of practice sessions on the methodology and implementation of the skills learnt.

Sithole said newsrooms were not reflective of the diversity in society where women make the larger part of the population.

“Diversity is missing. Let me add that this programme is to also celebrate prominent and successful female journalists who have been at the centre of driving the industry and to recognise them of their work they have done keeping citizens informed despite  the obstacles in their way,” she said.
— STAFF WRITER.