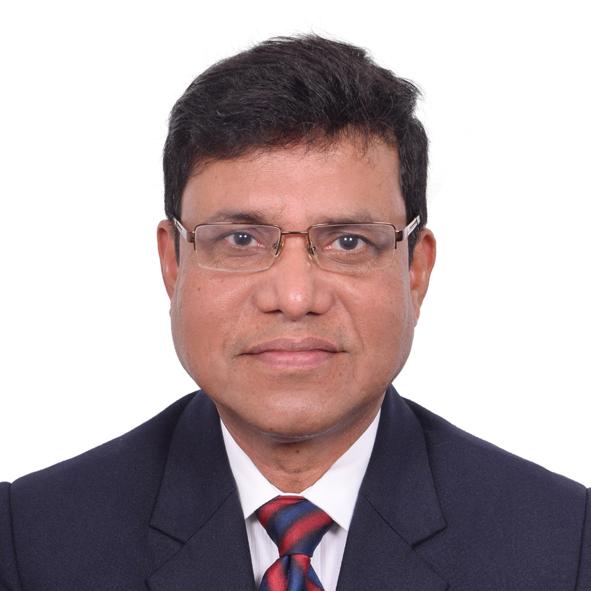 FOOD and beverage company Nestlé has appointed Luke Gomes as the new cluster head for its Greater Zambezi region, one of three clusters within Nestlé East and Southern Africa Region (ESAR).

The cluster covers five countries, namely Zimbabwe, Zambia, Malawi, Mozambique and Madagascar, and in his role, Gomes will be based in Harare and also assume the role of Nestlé Zimbabwe managing director.

In his previous role, Gomes led the Nestlé infant nutrition business in 18 Countries across East and Horn of Africa (HOA), southern African and Indian Ocean islands. He championed the portfolio and played an influential role in people development within those countries, driving business growth. He also led the Nestlé infant nutrition business in Bangladesh as a director, and in Sri Lanka he led as country business manager. Prior to that he was the project leader for Nestlé Continuous Excellence in South Asia and Southeast Asia.

Speaking on the appointment, Bruno Olierhoek, chairperson and managing director at Nestlé ESAR, said, “Gomes is a strong leader, people-oriented, with an exemplary versatility that makes him perfect for this role. His extensive experience is invaluable for this role, especially in this moment where food security, access and affordability of nutrition, socio-economic awareness, among other concerns, rank high with consumers and stakeholders. We look forward to collaborating with him in continuing to drive our purpose and amplifying success in the region.”

Joining Nestlé in 1988, Gomes kicked off his career as a sales promoter in India, progressed and held other roles during his three-decades-long tenure in the business. Over his career, he has been instrumental in driving business effectiveness and delivering business objectives across various countries.

He took the reins on 1 June 2022, succeeding Asim Rifat, who has taken on the role of business executive officer, Nestlé Nutrition Middle East and North Africa. He was also recently appointed a board member of the Swiss Zimbabwe Business Chamber where he will play a role in transforming the Zimbabwean business community through fostering deep political and economic relations between Switzerland and Zimbabwe.–African Media Agency/Staff Writer.