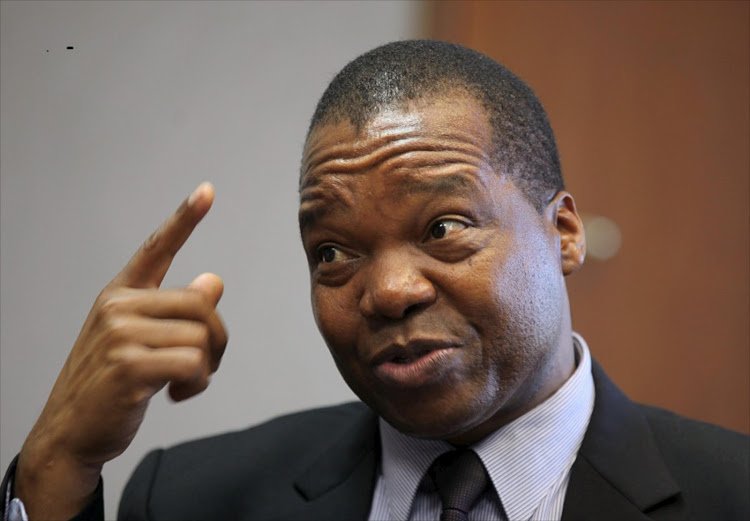 GOLD coins, set to be released in the market on 25 July, will be a safe haven for asset managers, pension funds, and insurers who have been lobbying the monetary authorities to increase asset classes beyond treasuries, stocks, and private equity, researchers have said.

Zimbabwe’s central bank announced early this month the introduction of the Mosi-oa-Tunya gold coins as the country battles to control runaway inflation that has considerably weakened the local currency.

The inflation rate more than doubled last month to 191%, stoking memories of the hyperinflation of 2008 that saw the Zimbabwean dollar re-denominated three times before being effectively abandoned in 2009.

The apex bank indicated that the gold coins would act as a store of value and were expected to reduce the demand for US dollars, a phenomenon largely blamed for the tumbling value of the local currency.

The gold coins can be converted to cash and are tradeable locally and internationally.

The coins will each contain one troy ounce of gold.

“The coins widen the country’s capital market with a new asset class (gold) which underpins the anticipated strong demand for the coin,” researchers at Morgan & Co said in their latest economics and market intelligence report.

“Asset managers, pension funds, and insurers have been at the forefront of the lobbying efforts to increase asset classes beyond treasuries, stocks, and private equity since 2019, and we think that these coins are a step forward.”

“Further, we opine that these entities will likely liquidate their ZWL [Zimdollar] holdings on the stock market to fund the purchase of these coins,” they said.

Researchers also expect holders of nostro balances to liquidate their balances in a manifestation of the “bird-in-hand” phenomenon.

“Given the volatile policies in the country, we assert that there is more confidence in gold’s ability to store value than in nostro accounts,” the report said in part.

“We also opine that, despite efforts to uniquely identify the coins and establish due diligence protocols, there will likely be arbitrage profiteering opportunities using the gold coin. ZWL holders could purchase the coin in ZWL, sell the coin for hard currency and then sell the currency on the parallel market in the worst case scenario.”

The report, however, says the ability to sell the coin on the international market potentially opens the country to a withdrawal of foreign currency in the formal market and, what is worse, withdrawal of local currency liquidity from the country.

“While this could theoretically put downward pressure on the parallel market rate, we maintain that there remain other factors nullifying the intended effect,” it said.

The researchers also discouraged investors from investing in gold coins, saying over the past four years, the current international price of gold has been supported by the Covid-19 pandemic and the Russia-Ukraine conflict.

“In the absence of these global crises, we opine that the gold price would hover below US$1 400 per ounce. Hence, we opine that there is notable downside potential for fundamental investors. However, we reiterate that demand will be firm because of a need to diversify investments and liquidate nostro balances,” they said.

Morgan & Co said gold deliveries in Zimbabwe have significantly recovered because of the appetising greenback payments to artisanal and small-scale miners.

However, should there be a disparity between the amount of United States dollars used to purchase the gold from miners and the US dollars used to pay for the coins, this could squeeze the central bank and its intermediaries’ foreign currency reserves.

“If this ripples to the modalities to artisanal gold miners, this could result in low gold deliveries to Fidelity Printers and increase gold smuggling activity,” it said.