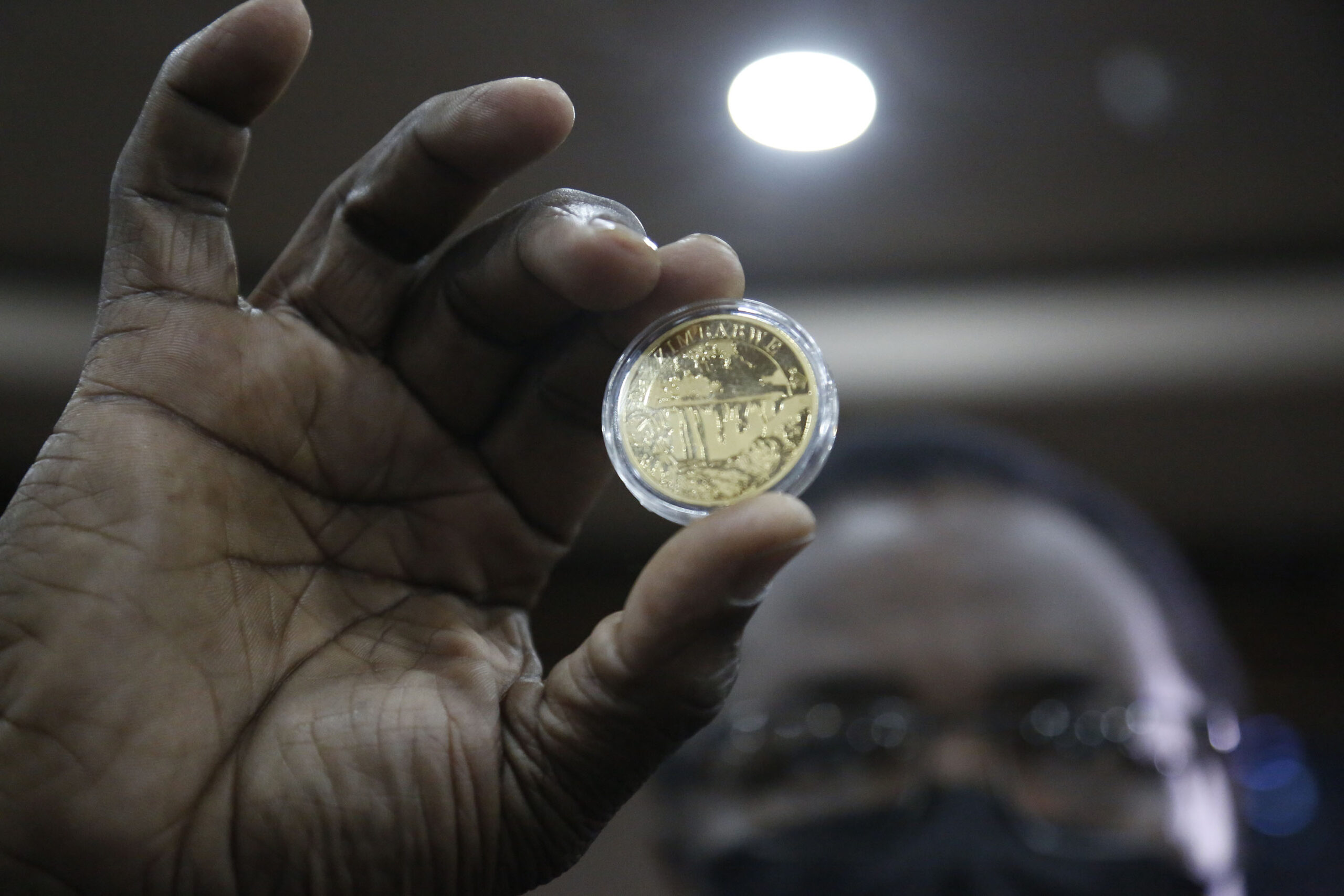 GOVERNMENT’S plans to introduce gold coins as an asset class which hedges investors from inflationary pressure could create arbitrage opportunities as well as trigger massive withdrawal of foreign exchange from the formal banking system, a new report has shown.

Battling rising inflation and a weakening domestic currency, Zimbabwe’s central bank this month announced its move to introduce the gold coins against the backdrop of firming prices of the commodity on the international market.

Gold is Zimbabwe’s single-largest foreign exchange earner and production of the yellow metal has in recent times been on an upward trend, driven by strong output from artisanal miners.

Market players say the coins will widen the country’s capital market with a new asset class which underpins the strong demand for the coins. Asset managers have been at the forefront of the lobbying efforts to increase asset classes beyond treasuries, equities and private equity since 2019.

Morgan & Co, a brokerage firm, in its research note on the impact of the gold coins on the economy noted that the policy measure could result in unintended consequences.

“We also expect holders of nostro balances to liquidate their balances in a manifestation of the bird-in-hand phenomenon.

Given the volatile policies in the country, we assert that there is more confidence in gold’s ability to store value than nostro accounts. We also opine that, despite efforts to uniquely identify the coins and establish due diligence protocols, there will be arbitrage profiteering opportunities using the gold coin. ZWL holders could purchase the coin for hard currency and then sell the currency on the parallel market in the worst case scenario,” Morgan & Co says.

“The ability to sell the coin in the international market potentially opens the country to a withdrawal of foreign currency in the formal market and, even more so, withdrawal of ZWL liquidity in the country. While this could theoretically put downward pressure on the parallel market rate, we maintain that there remain other factors nullifying the intended effect.”

On whether the new investment option is good right for investors, Morgan & Co says: “The short answer is no.”

“Over the past four years, the current international price of gold has been supported by the Covid-19 pandemic and the Russia-Ukraine conflict. In the absence of these global crises, we opine that the gold price would hover below US$1400/oz. Hence we opine that there is notable downward potential for investors.

“Gold deliveries in Zimbabwe have significantly recovered because of the appetising US dollar payments to artisanal miners. However, should there be a disparity between the amount of US dollars used to purchase the gold from miners and the US dollars used to pay for the coins, this could squeeze the central bank and its subsidiaries’ foreign currency reserves. If this ripples to the modalities to artisanal miners, this could result in low gold deliveries to Fidelity Printers and increase gold smuggling activity.”

Official figures show that gold output for the first quarter of 2022 surged by 87% to eight tonnes compared to the same period in 2021. The increase in output was largely driven by small-scale producers who contributed 61%, while large-scale producers contributed 34% and the remainder was from secondary producers.