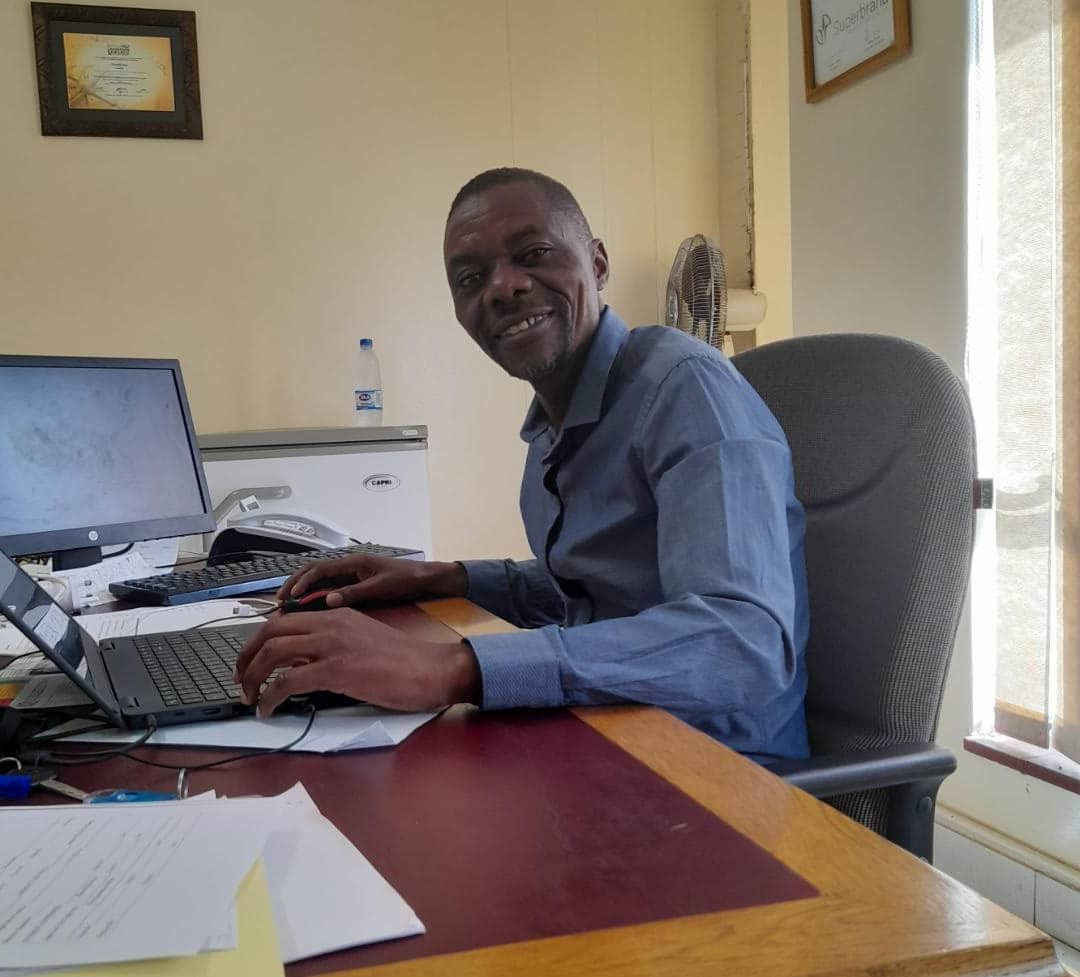 ONCE upon a time, Power FM was the popular urban culture radio station in Zimbabwe for a prolonged period.

More often than not, the ZBC-run station, then known as Radio 3, played more music and less cheap talk.

That was the era before the advent of commercial radio stations in the country, around July 2012 when Star FM launched, followed by ZiFM Stereo.

Then at the turn of the millennium, urban radio culture saw drastic changes while the 75% content drive took its toll. Whether good or bad, that is a subject for another day. But it was clear the new dawn had set in.

Around this time when Power FM was going through transformation, a young new star was arriving at the station whilst the old guard was making an exit, one by one.

Not in his wildest imagination would he have thought that he would last over two decades at this hugely popular station, let alone rise to become its boss.

“No, never,” DJ Scott, recently appointed Power FM’s head of station, replied when The NewsHawks asked if he ever harboured those ambitions.

“That thought was inconceivable at that (time). Well, it’s a daunting task but I feel with the right support from the team and management, there is room for us to take Power FM back to its glory days! At the time Radio 3 was often described as one of the best radio stations in Africa. The programming was exciting and relevant. We endeavour to do the same, mindful of our era and audience expectations.”

And in keeping with new trends, DJ Scott promised exciting and interactive shows for the listeners from the 20 radio presenters on their roster.

How does he intend to turn around the fortunes of the radio station, considering that Power FM seems to trail other urban radio stations?

“It’s something I am interrogating and hopefully take corrective measures and be competitive on the radio scene,” he said.

Also, does that mean DJ Scott will give up his popular slot, Chocolates and Roses, so loved by female listeners?

“It’s early days, we will see about that, so many followers of the show have inundated the station with the same question.

However, who knows? Maybe someone will take over Chocolates and Roses!” he said.

According to the latest Zimbabwe All Media Products Survey (2021 second half), it shows that Lunchtime Radio with Chamvary and the Champions League Breakfast show with Tinashe and Phatisani were two of the most popular shows on Power FM.

That said, Power FM is still faced with challenges of listenership.

“Like all other stations worldwide, there is fierce competition in striving to get audiences from the smartphone generation.  They have a wide range of entertainment at their fingertips. We have to be a choice for them!” DJ Scott said.

“We have a number of IsiNdebele speakers on the station such as Phatisani Sibanda, Bebe, Prominence, Reneilo and Innocent Tshuma and some of them are multilingual in local languages, including Tonga and Nambya. There will be a smattering of our languages throughout.”

On the issue of artistes always complaining that their music is not played on Power FM, DJ Scott said they were going to increase the uptake and platforms for new musicians to get on board.

“Watch this space! I am taking notes, we are a musical station and am sure this will be reflected in the programming,” he said.

“However, now and again, there may be reason to engage our audience in a robust interaction through call-in programmes and guest interviews.”

Little Miss Zimbabwe much more than a pretty face