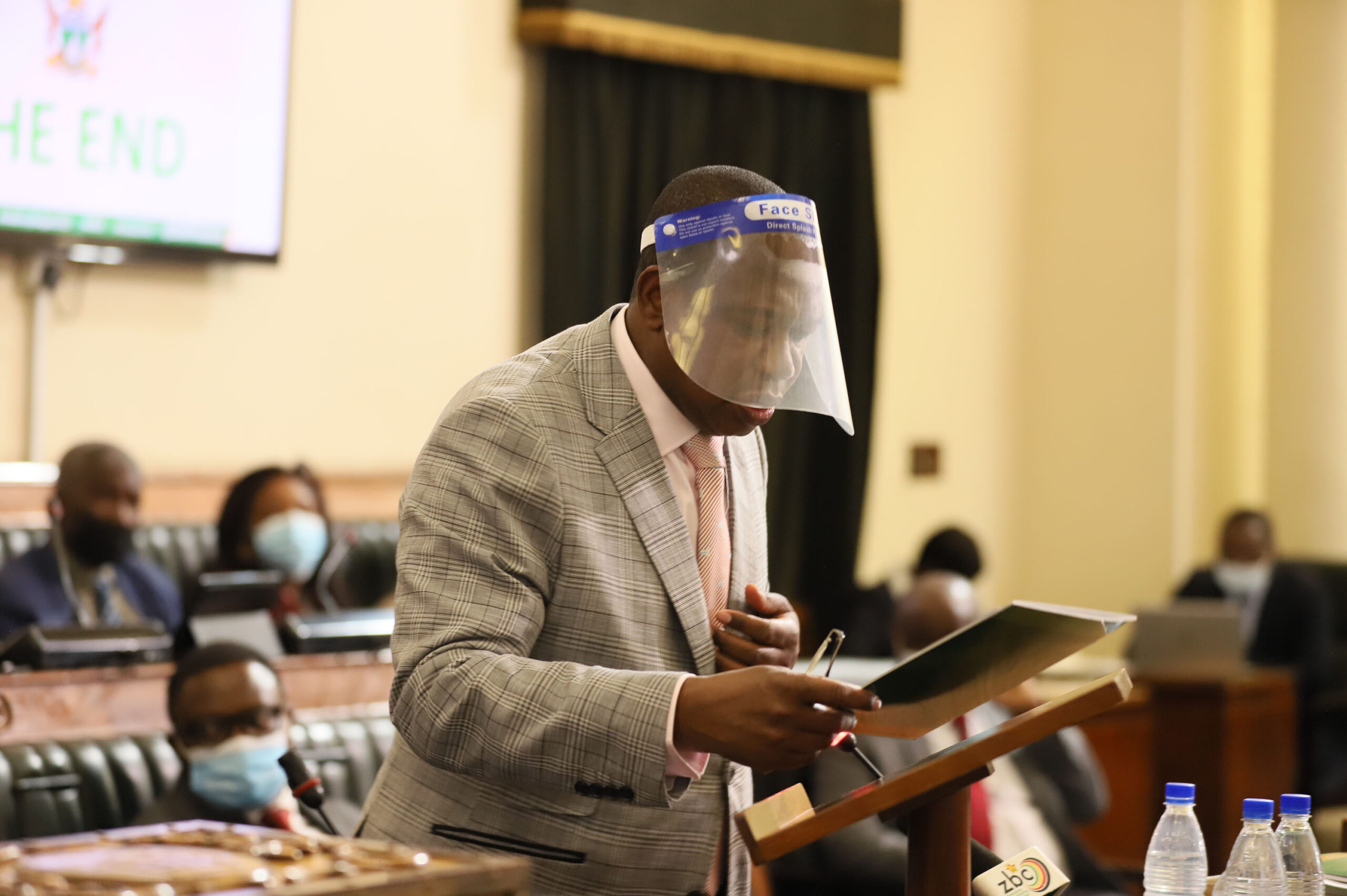 Zimbabwe is battling rising year-on-year inflation which galloped to 191% in June from 131.7% in prior month.

Just this week, fissures within the public service emerged when a planned flopped despite growing resent among government workers.

Desperate to pacify the public service as the economy continues to wobble Mthuli Ncube, the country’s Treasury chief, committed 53% of the additional budgetary financing to public sector wages at a time hospitals and schools remain under-stocked.

The Finance minister also cut economic growth projections to 4.6% from 5.5% due to the impact of the external global environment as well as the country’s own unique circumstances.”

“Revenue collections to year end are now projected at ZW$1.7 trillion, while expenditures are now estimated at ZW$1.9 trillion. This is against the approved Budget of ZW$968.3 billion,

entailing additional spending of ZW$929 billion,” Ncube told lawmakers during the presentation of the country’s mid-term budget and fiscal review.

Consistent with section 305(5) of the constitution, the additional expenditures largely financed by expected additional revenues require approval of Parliament through a supplementary budget.

According to Ncube, the 2022 National Budget had set aside ZW$340 billion for compensation of public servants, of which outlays for the period to June 2022 stood at ZW$193.8 billion, against a target of ZW$160.2 billion, giving a negative variance of ZW$33.6 billion.

“The bulk of the supplementary budget (53%) is going towards employment costs to cushion public servants against increasing cost of living. The balance of the additional resources are going towards meeting government consumables (18%), capital projects (19%) and social benefits (7%),” Ncube said.

“The challenges of yesteryear where the wage bill crowded out other development expenditures should be avoided in order to create the right conditions for sustainable economic growth that will provide scope for payment of decent salaries to our hard-working workers. We are stepping up provision of non-monetary incentives to improve their welfare.”

As inflation continues to soar to stratospheric levels, the budget provision now needs to be supplemented, taking into account reviews in employment costs implemented over the period January 2022 to July 2022.

Treasury also introduced a flat cushioning allowance of US$100 and US$50 to civil servants and government pensioners, respectively, payable in hard currency effective 1 March 2022,  reviewed sector specific allowances in health, education and uniformed sectors and most recently effected a 100% salary increment effective on 1 July 2022.

Last week, salary talks, between the government and civil servants broke down after the authorities reportedly took too long to implement agreed conditions of service.

In a letter to Public Service minister Paul Mavima, the joint unions told government that workers were withdrawing from the National Joint Negotiating Council (NJCNC) and the Health Service Bipartite Negotiating Forum.

Unions representing civil servants have been on a collision course with the government as they renewed their demands for better salaries as the cost of living continues rising.