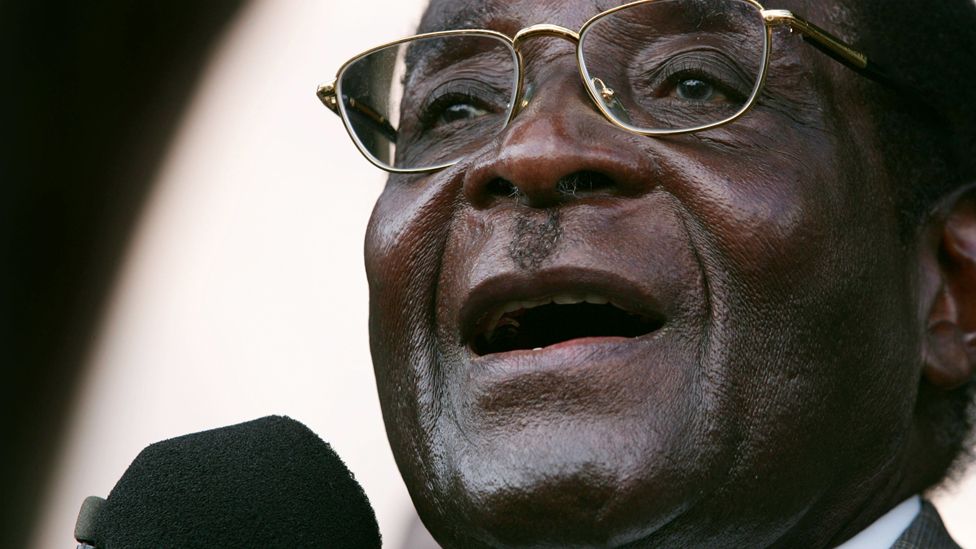 DESPITE silence by Zanu PF hawks on commemorating the death of their once revered leader Robert Mugabe, his loyalists, many of them in exile since the 2017 military coup, have vowed to fight to ensure his legacy is protected.

Mugabe died on 6 September 2019 in a Singapore hospital leaving behind a tainted legacy. Despite mixed reactions on how Mugabe should be remembered, especially as a founding father, his loyalists who coalesced around him and his wife Grace under the G40 banner during his last days in power, have vowed to en[1]sure the preservation of what he stood for.

They say strides made by Mugabe to ensure a good education system as well as his empowerment drive cannot be ignored. Mugabe died a bitter man at the age of 94 as he felt betrayed by his former deputy, Emmerson Mnangagwa and former commander of the Zimbabwe Defence Forces Constantino Chiwenga.

Chiwenga masterminded a military coup that saw the ouster of the veteran leader in November 2017, paying way for Mnangagwa to take over the presidency. While Mugabe is blamed for superintending over the collapse of the economy, atrocities in Matabeleland and the Midlands in the 1980s that saw over 20 000 dead and politically motivated violence against opposition supporters at the turn of the millennium, among other issues, his loyalists insist he was a good leader.

“We betrayed a good man,” Kasukuwere told The NewsHawks.

“We know the principles he stood for and we will fight for it. The founding fathers of this nation were human, they may have made mistakes, but we will uphold the good they did. Mugabe’s exploits in education, empowerment of the people, land reform. He sacrificed a lot for his people. “He did the best he could in defending what he stood for. He had an unfulfilled mission and that mission will be fulfilled,” Kasukuwere added.

Kasukuwere is currently in exile, but his name has remained in Zanu PF circles as a potential challenger to Mnangagwa.

The former Local Government minister is said to habour intentions of fighting for a return to Zanu PF to challenge Mnangagwa’s rise which has been described as unconstitutional.

He was fired together with Grace Mugabe, former Vice-President Phelekezela Mphoko, former Higher and Tertiary Education minister Jonathan Moyo, former Foreign Affairs minister Walter Mzembi, among many others, most of whom remain in exile.

“The people continue to live in poverty, with only a few benefitting from the resources. What he stood for in terms of resources and how they should benefit locals should be implemented. Resources should benefit our people and that will not change,” Kasukuwere said.

“We will not betray you and indeed our great people of Zimbabwe. The marathon continues.” Mzembi said even though the Mnangagwa regime had ignored the day Mugabe passed on, his legacy remains. “There is no heritage without Robert Gabriel Mugabe, even if state media today ignores his date of death. Doing so is absolutely childish and wilderness politics. Competing with a founding father inside a grave is ideological convulsions. He will be father always,” Mzembi said.

“This is the last time I am ever going to com[1]plain or cry foul to this administration about Mugabe. We owe it to ourselves to organise and commemorate him as we feel and as he de[1]serves.”

G40 elements were hounded out of the party and the country after the military coup amid high expectations that the Mnangagwa regime would depart from Mugabe’s ruinous policies to build a vibrant economy.

The Mnangagwa administration blamed Mugabe for the country’s woes, but has failed to address myriad challenges that continue to affect the country.