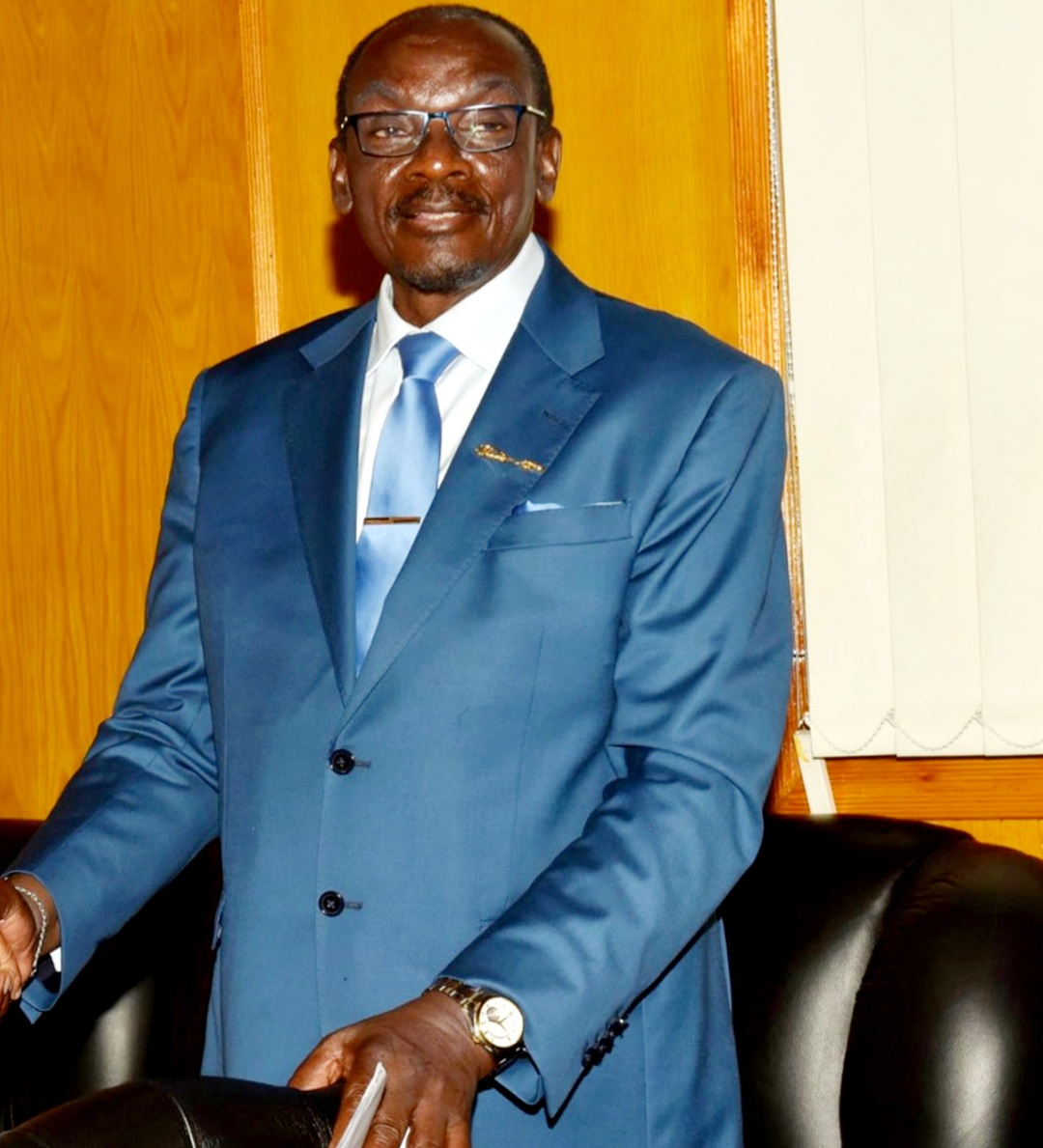 DESPITE resigning in March as state vice-president amid a string of sensational sex scandals, Kembo Mohadi (pictured) – who remains Zanu PF co-deputy leader with Vice-President Constantino Chiwenga – is still enjoying the trappings of his old office and privileges of power.

Mohadi continues to have VVIP privileges, including  a motorcade and beefed-up residential security at his upmarket Glen Lorne home in Harare at taxpayers’ expense, several months after he was forced to resign in ignominy.

Information gathered by The NewsHawks shows Mohadi is enjoying services of a motorcade, complete with a police car and two motorcycle outriders. Sources said he has security from the Central Intelligence Organisation, Presidential Guard and Police Protection Unit.

“Mohadi may no longer be vice-president, but he remains a VIP. Because of that, he continues to enjoy such privileges as there are risks associated with his previous office and his current position in the ruling party,” a source said.

“Such arrangements have been done before. If you may recall, although at lower level, during the late former president Robert Mugabe’s final days, former youth leader Kudzanai Chipanga, who at the time was strongly opposing President Emmerson Mnangagwa’s bid for power, at one time had PPU (Police Protection Unit) officers deployed at his home. In fact, on the day of the coup when he was seized from his home, a police officer was grilled why he was deployed to guard someone who shouldn’t enjoy VVIP privileges,” the source said.

Unlike the other past vice-presidents, Joice Mujuru and Phelekezela Mphoko, who left government after Mugabe’s fall with thin security arrangements, Mohadi retains vast privileges as he remains Zanu PF co-deputy leader, a reminder of how the ruling party corruptly siphons public resources for its benefit and to sustain its stay in power.

President Emmerson Mnangagwa has not yet replaced Mohadi as state vice-president. Sources say Mnangagwa is waiting for the Zanu PF congress next year to replace him.

This has given Mohadi an opportunity to rehabilitate himself and bounce back if Mnangagwa retains his position as party leader.

Mnangagwa and Chiwenga are locked in a war of attrition over Zanu PF’s unresolved succession and leadership question that followed Mugabe’s removal in a coup in November 2017.

In a clear demonstration of the excesses of party-state conflation in Zimbabwe, Mohadi has in the past few weeks been traversing the length and breadth of the country doing Zanu PF political and electoral duties with security personnel on the public service payroll in tow.

Mohadi has found new relevance and traction in Zanu PF and might regain his lost political ground there.

Mohadi is on a countrywide tour – partly using state resources – to assess Zanu PF structures in preparation for the 2023 general elections at a time the government has banned inter-city travel and public gatherings to stem a rising third-wave surge in Covid-19 infections and deaths.

In the process, insiders say Mohadi has effectively emerged as the de facto national commissar of the ruling party.

Zanu PF currently does not have a substantive commissar after Victor Matematanda was removed and posted to Mozambique as ambassador.

Matematanda had replaced retired Lieutenant-General Engelbert Rugeje as commissioner, who had taken over the position after the coup.

In recent remarks at Zanu PF’s provincial offices in Mashonaland East, Mohadi said he had visited so that he could hear the challenges faced by the party and find solutions.

“This is my first leg of provincial tours to familiarise with the affairs of the party at grassroots since my assumption of duty at the party on 1 June 2021,” Mohadi said.

“I am here to learn from the challenges that our party is facing in Mashonaland East and possibly discuss interventions that might be required to avert the challenges.”

“His Excellency (Mnangagwa) wants us to foster unity among our people. He wants us to engage in programmes that improve the livelihood of the generality of our people,” he said.

Speaking at the same occasion, Zanu PF deputy national political commissar Omega Hungwe urged district coordinating committee chairpersons to speed up the preparation of cells, which she said were the party’s voters’ roll.

“I heard that the province has 10 000 cells and some of you are not yet starting to register people in cells. We want that data as we want to achieve five million votes in the 2023 elections,” Hungwe said.

Related Topics:Kembo Mohadi
Up Next