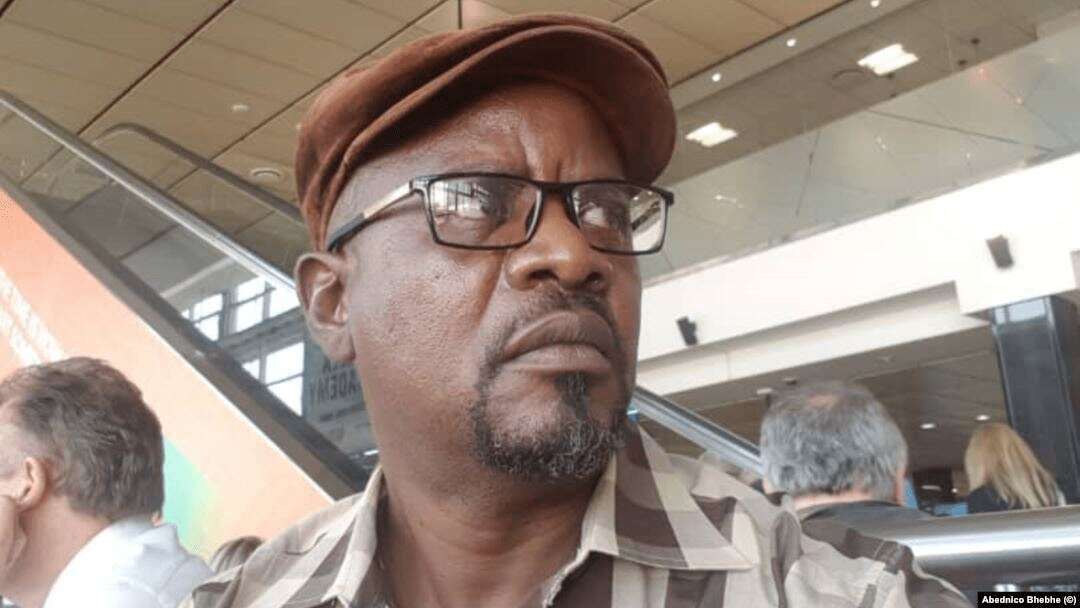 MATABELELAND North and South had the lowest number of new voter registrants during the jus-ended voter registration blitz, with analysts citing poor timing by the electoral management body among the reasons for the poor turnout.

This is at a time the Zimbabwe Electoral Commission (Zec) has warned that the two provinces risk losing some constituencies as they fall below the delimitation threshold of plus or minus 20% of 26 308 per constituency.

Statistics provided by Zec show that Matabeleland North and South had a combined total of just over 4 000 new voter registrants during the first phase of the voter registration blitz which ended on 28 February. The blitz began on 1 February.

Matabeleland North had the least number of new registrants across the country at 2 091, followed by Matabeleland South at 2 244. Harare had the highest at 16 437 followed by Mashonaland West at 5 275 and the Midlands at 4 391.

Bulawayo recorded 4 219 registrants. In Matabeleland South, only four constituencies out of the 13 meet the minimum threshold of plus or minus 26 308 voters per constituency.

Bulawayo could possibly also lose two of its 12 constituencies owing to low numbers of registered voters. Critics said the low turnout during the voter registration blitz could be blamed on a number of reasons, including poor timing, lack of voter education and identity documents.

Bulawayo-based analyst Mlungisi Moyo said the first quarter of the year is a busy time for people in rural Matabeleland as they will be busy in the fields.

“For now, food security wins as voter registration is of lesser importance during this time of the year. The summer season affects the rural population a lot. It changes their priorities. Now it is about food security as people would be preoccupied with the field exercises, the farming, ploughing and harvesting in certain instances,” Moyo argued.

“And these being subsistence and commercial farmers, this is the time when they need to make best use of their time. As such, it is not worrying that the figures are low. This particular season demands that they invest their efforts in the fields.”

Zec will conduct a second voter registration blitz from April 11 to 30, 2022. Zec had planned a mobile voter registration outreach in December, but that was cancelled after it emerged that potential voters, particularly the youth, did not have identity documents.

The country’s youth represent over 60% of the population. Former Nkayi South legislator Abednico Bhebhe (pictured) said some potential voters were losing interest in electoral processes because of endless infighting within political parties, the opposition included.

“The voter registration exercise was not fully and extensively advertised hence the low figures. Secondly, there are so many small political parties that are trying to claim space to an extent that many people end up giving up and saying ‘where are we going with these splinter parties?’ That on its own does not energise the potential voters,” Bhebhe said.

In Matabeleland South, there are reports that Zec officials were rejecting paper identity documents.

Activist Siduduzile Masilela said: “The turnout was very low mainly because the majority did not know about this voter registration. There was a lack of voter education, and those that were chosen to conduct voter education were not going deep down into rural areas, but they were only concentrated at business centres.”

Zec has budgeted ZW$8.2 billion for the first and second phases of the voter registration blitz.

Related Topics:Zimbabwe Electoral Commission
Up Next