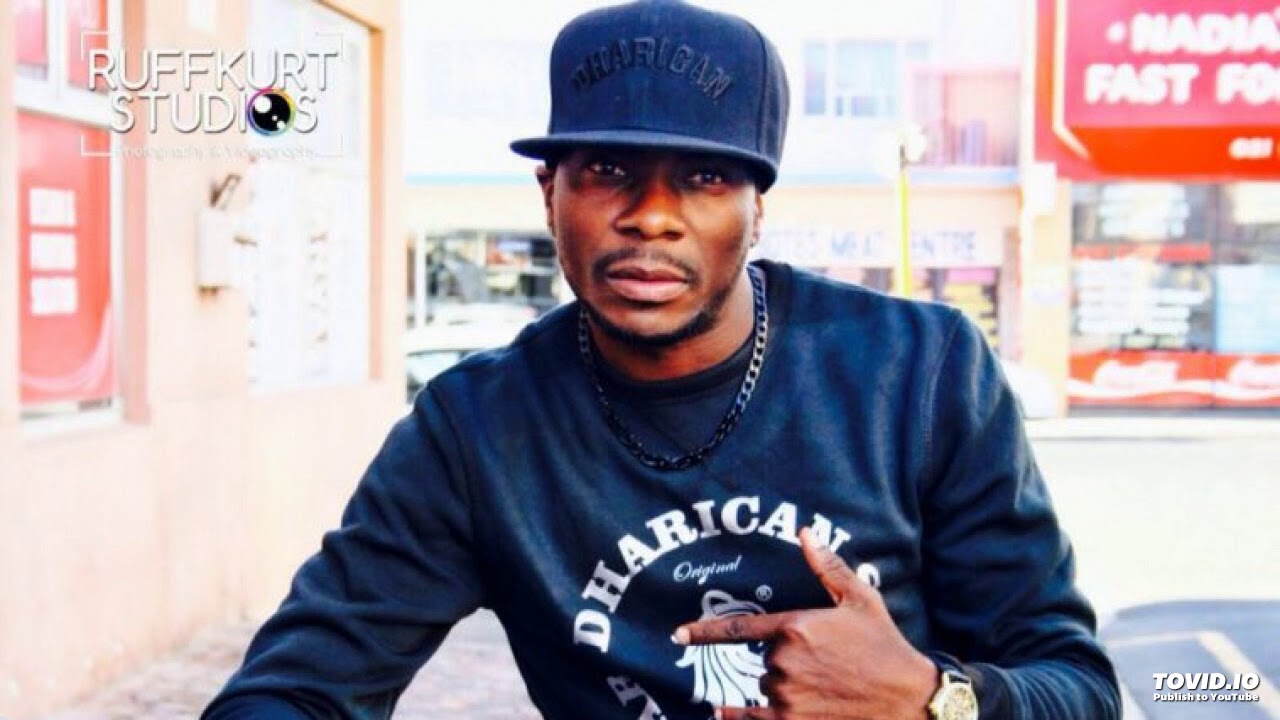 ZIMBABWE hip-hop rapper Maskiri is readying his 10th studio album simply titled Mbinga from Binga.
The album, which drops after a year-long lull on the mainstream music scene, will either make or break Maskiri’s career spanning two decades.

JONATHAN MBIRIYAMVEKA
Now aged 40, Maskiri aka Skillaz believes his music is still as relevant as it was during his formative years around the turn of the millennium when the new genre of urban grooves took root.

“I appreciate the music scene has changed a lot, but my music is as relevant as it was before. I have collaborated with Tererai, Blackarose and Vito,” he said.

Titling the album Mbinga from Binga is no misnormer as Maskiri explained.

“Nowadays people are talking about mbinga (wealthy men). There are fake mbinga and real ones, but all I am saying I am mbinga in my own way from Binga. Remember Binga has rich traditions and customs and there is a beach,” he said.

Mbinga is a slang word for a young rich upwardly mobile man.

The album cover depicts Maskiri and his Tonga girlfriend standing beside a cow with beads around its head.

And in Binga, besides its cultural significance, has plenty to enjoy including basketware, beadwork, drums and carved stools and doors. The town is a good destination for tourists who enjoy long drives. There is plenty to enjoy on the southern shores of Lake Kariba.

The reception was lukewarm, especially now that there are youngsters who are running the game, the likes of ASAP, Holy Ten and TiGonzi.

“Of course, these youngsters are doing well in Zim hip-hop and it is my hope that they remain levelheaded. Another thing is they should ensure longevity in music. I have been watching the trend over time that musicians come and go and it would be sad if these young stars fizzle out after one or two songs; we want consistency,” he said.

Mbinga from Binga, produced by South Africa-based GT and Movie D, is due out this month-end.

It has been three years since Maskiri’s return from South Africa and he says he is now in a good space.

“I live in Chishawasha and so far so good. I like it here because it is quiet and serene,” he said.

Born Alishias Musimbe, Maskiri made a huge splash on the mainstream music scene with his 2003 debut album Muviri Wese which topped the charts. The album has explicit sexual content, but somehow made it to the airwaves.

The song Dhara Rangu was later banned on national radio stations for its controversial lyrics where Maskiri makes reference to God as his homeboy.

His sophomore album Blue Movie, released in 2005, caused quite a stir on the music scene and was condemned in some circles for its explicit sexual content. However, it put Maskiri in the spotlight with other contemporaries going after him as he maintained his pole position.

Then came beef with his former stablemate Mr C of Phathood Entertainment and then Stunner.

“Well, I was attacked because I was the man at the top. Mr C attacked me and so did Stunner. But with Stunner it was a different case because he told me he wanted to be known. I never believed in beef unless if it’s physical,” he said.

“If you notice, people who usually beef in hip-hop do it for business. But here it doesn’t work because at the end of the day you get nothing out of it.”

While the Blue Movie album created a lot of hype and enjoyed commercial success for Maskiri, it never made it on radio, thanks to national galas at the time where he performed songs on the album.

His follow-up album was Tapinda Tapinda, which was a buzz word in the streets at the time.

He came back with Ndotaundi Yacho in 2009 and maintained his dominance on the scene, but not without stirring up further controversy.

Maskiri’s love life was messy after he was allegedly involved in a scuffle over a woman. He broke his leg after falling off a third-floor apartment in the Avenues in Harare.  He still limps after that incident.

2011 was a good year for Maskiri after he moved to South Africa where he teamed up with Zimbabwean super producer of the urban grooves era — Sipho Mukhuhlani aka TBA. The album featured he hit song Wenera, a collaboration with Nox Guni.

Wenera was his first-ever music video and it was voted Video of The Year at the 2012 edition of the Nationsl Arts Merit Awards. Wenera made it to number two on the Power FM top 100 charts the same year.

He then released Recovery in 2014 that featured Tererai Mugwadi on the song Namwari and Mari Yako Chete. After riding the popularity wave, Maskiri took a sabbatical.

It was only in 2019 that be announced his return with an album titled Comeback, but it was a lukewarm project or rather underground. It did not achieve commercial success as Maskiri was perhaps going through a lot both musically and socially.

“I have two lovely daughters, but I am single,” he said.

It remains to be seen whether or not Mbinga from Binga will attain commercial success.