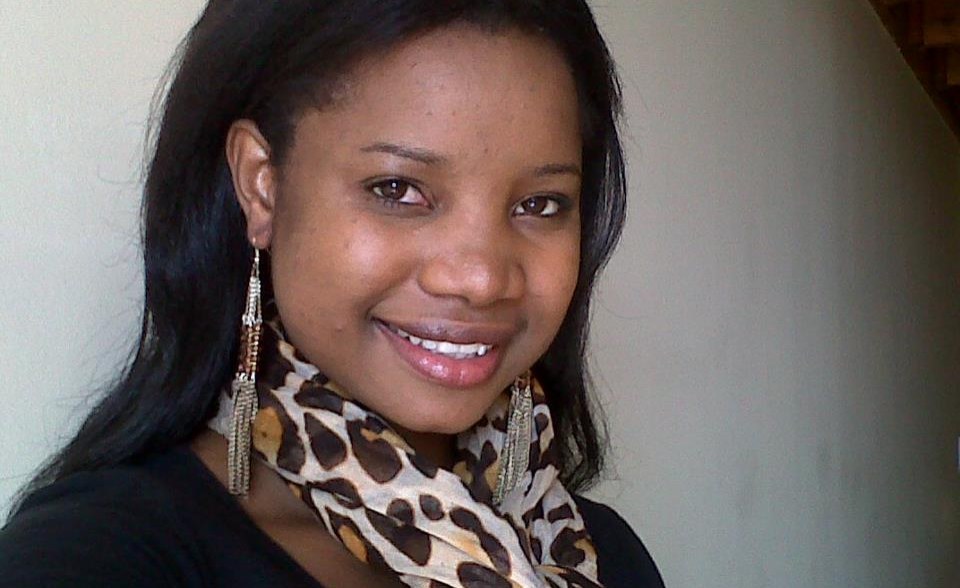 THE Zimbabwean film industry has been robbed of one of its talented actors — Anne Nhira.
Anne died from injuries to the chest, rib cage and back sustained when she was mugged in South Africa this week.

She rose to fame in her lead role as Vimbai Jari in Zimbabwe’s first-ever soap opera ­— Studio 263 — produced by Godwin Mawuru, who is also late. As Vimbai, Anne played the role with much gusto, inspiring a generation of young girls.

She really fitted well into the role of a wanna-be model raised by the Jaris, a middle-income family that was affected by the day-to-day struggles of life.

She entertained us and we could not miss a single episode of Studio 263 and this was way before the Nollywood and Bollywood soaps became popular on our screens.

Vimbai was a down-to-earth and well-behaved young lady with dreams of making it big in beauty and pageantry, at least according to the storyline. As an arts journalist, I had the occasion of brushing shoulders with Anne on and off the stage.

I remember I was part of journalists who were invited by Mawuru to cover a three-day shoot in Kariba on a houseboat.

That episode featured the likes of Charles Kapfupi (Wakanaka), Ben Sibenke (Shereni) and Ben Mahaka (Tom Bambo) and what a cruise it turned out to be!

We wined and dined, enjoying fine eats including fresh Kariba bream as we cruised across Lake Kariba at sunset.

While some cast members would indulge in the wise waters, Anne kept on chugging her soft drinks.

Keen to know why, I asked why she was still not having alcoholic beverages and she told me straight in the face that she did not take alcohol.

Whether she was just being herself or not, I am not sure, but throughout the set she was sober and even after hours when Shereni and Wakanaka serenaded us with their stories over beers Anne remained sober.

That was one of my most memorable moments with Anne. Her moving to South Africa was not without reason as Anne wanted to widen her horizons.

At some point speculation was rife that she was eyeing a big break in South African film industry.

However, while breaking into the South African industry proved difficult for her she branched out to consultancy work and grooming.

But even then, she had a cameo role in one of Zimbabwe’s successful productions — Cook Off — now on Netflix.

But others would recall an incident in which Anne lobbied the government to bar South African stripper Zodwa WaBantu from participating at the Harare International Carnival.

She single handedly led the campaign on social media against Zodwa Wabantu’s visit, much to the bemusement of festivalgoers.

Her argument was why shoukd the government pay Zodwa, who is known for her dislike of underwear, and not young people in business.

Social media users went into a frenzy, calling her names because at the time Zodwa WaBantu was a favourite of many. Some even described Anne as “holier-than-thou” and an attention seeker.

However, her cause won the day as Zodwa WaBantu was a no-show at the Harare International Carnival. Patrick Zhuwao, the then acting Tourism minister, who was in charge of the carnival, banned Zodwa at the instigation of Anne.

So furious was the debate on social media that Zodwa took to her Instagram account and announced that she would not be performing at the carnival.

What irked most fans was that Zodwa had previously staged sold-out shows in Bulawayo and Harare at the invitation of Biggie Chinoperekwi, who runs a strip club called Private Lounge, in downtown Harare.

“I’m not coming going to Zimbabwe, I won though. I can’t be in a country run by p***[email protected]”
“Underwear makes me uncomfortable. I don’t feel sexy when I’m wearing panties. It’s a preference. And people should deal with it,” she once said.

Her presence at the Harare International Carnival might have added colour to what was already a star-studded event with top-drawer acts, including Congolese rhumba giant Werrason, Oliver Mtukudzi and Jah Prayzah and the popular Brazilian Samba girls.

Perhaps this was Anne’s entrance into social activism. This was just but one incident she successfully executed.