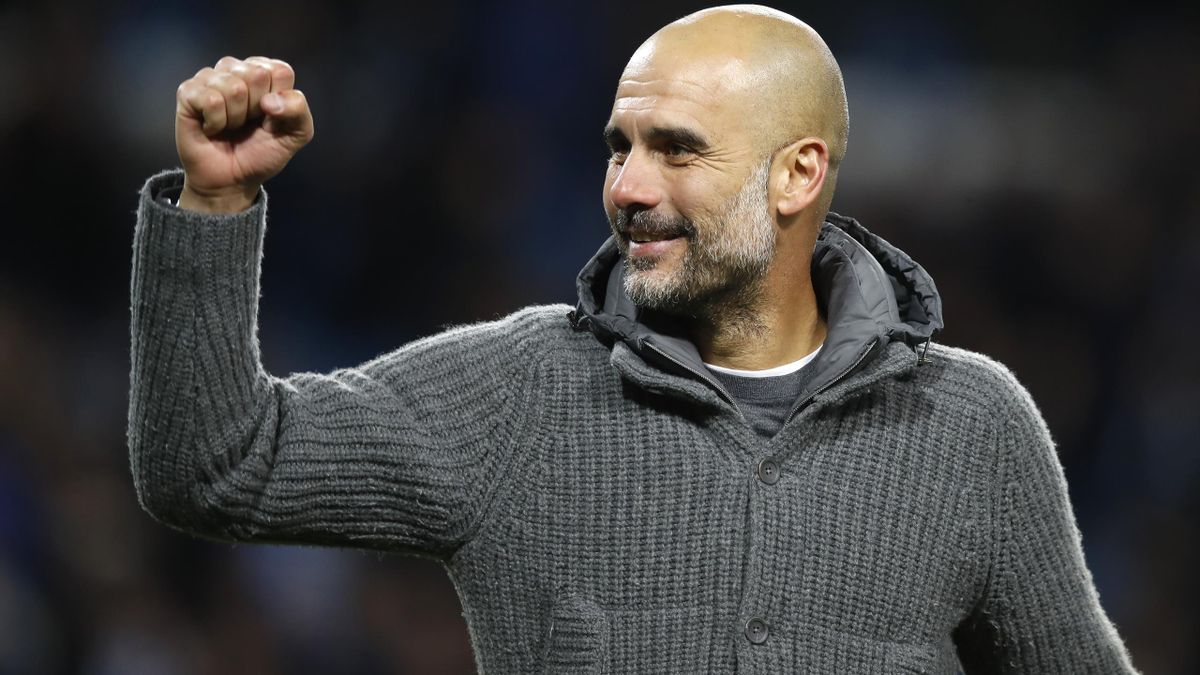 CHELSEA boss Thomas Tuchel says Manchester City are the “benchmark”, after his side secured a famous win over Real Madrid to set up an all-English Champions League final.

The Blues beat the record 13-time European champions 2-0 at Stamford Bridge to win 3-1 on aggregate.
Chelsea will face Pep Guardiola’s side in Istanbul on 29 May.

“This is really huge so I’m absolutely delighted with this spirit and big credit to this team,” said Tuchel.
“I will say it always, for me Bayern Munich with Manchester City are the benchmark and we wanted to close the gap to Manchester City.”

The final at the end of the month will be the fourth time Chelsea and City will have met this season.
While City won 3-1 at Stamford Bridge in the Premier League before Tuchel took over from Frank Lampard, Chelsea ended Guardiola’s hopes of a quadruple by winning 1-0 in the FA Cup semi-final on 17 April.

City entertain Chelsea in the league on Saturday knowing victory will earn them a third league crown in four seasons.

“This one match in the semi-final, we did that with a very impressive performance and we need that again,” added Tuchel, when asked about his thoughts about an all-English Champions League final.

“It gave us belief and confidence for every game after that because it is the highest level you can face.

“We had huge challenges in the Premier League and we came out of it very strong and showed our mentality and quality in all of these matches.

Chelsea were ninth in the Premier League when former Borussia Dortmund and Paris St-Germain boss Tuchel took charge in January.

As well as being fourth with a three-point cushion on fifth-placed West Ham, Chelsea face Leicester City in the FA Cup final on 15 May and now have a third Champions League final to look forward to.

Having lost to Manchester United on penalties in Moscow in 2008, they beat Bayern Munich in Munich four years later.

“We are in two finals now and the sacrifice that I, personally have made, has been worth it since day one,” added Chelsea’s German boss.

“I was part of an amazing club from the first day, and I felt huge support from day one. I’m very grateful to be on the sideline with this team.

“This was an energetic performance, full of positive attitude and hunger.

“We showed spirit, we fought hard and came through in the moments to suffer. We showed a big reaction in the second half, and the heads were never down, even after the big chances we missed.

“We always stayed positive, and we kept working.” – BBC

Talent’s beautiful soul should be smiling down from above