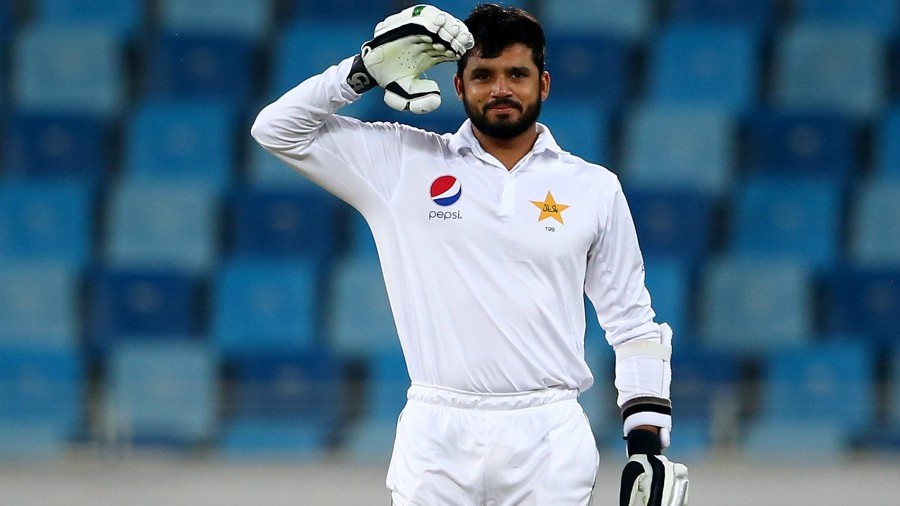 AZHAR Ali and Abid Ali both hit centuries as Pakistan claimed the honours on day one of the second Test against Zimbabwe here, with the in-form tourists closing on 268-4 on Friday.

ENOCK MUCHINJO at Harare Sports Club
On a wicket that did not offer much assistance to the bowlers, the namesakes shared a second-wicket partnership of 236 runs as the tourists target a series-clinching win in the two-match Test contest.

The pair batted through most of the first day sessions against a Zimbabwe bowling attack that generally lacked discipline, penetration and control.

The Zimbabwean bowlers would however show some improvement with the new ball, particularly pace spearhead Blessing Muzarabani.

Zimbabwe got off to a promising start after a short-of-length Richard Ngarava ball was top-edged by Imram Butt (2) to Donald Tiripano at mid-wicket.

Azhar was out in the post-tea session on 126 when Muzarabani, who had bowled tidy spells earlier without success, took his first wicket of the Test before finishing the day as the pick of the hosts’ bowlers with three scalps.

Muzarabani had Azhar caught by Milton Shumba at gully off a full delivery before the tall quick accounted for Pakistan.