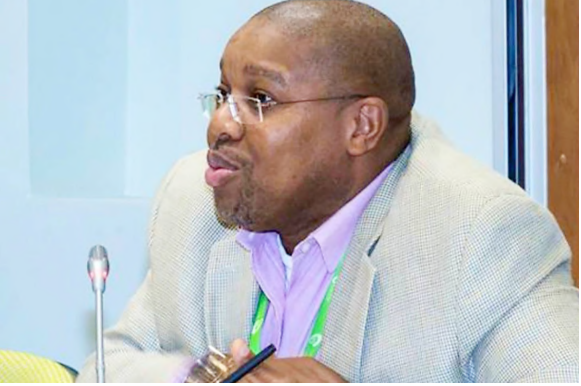 Malunga and his partners had obtained judgment in October last year in their favour after Mpofu and his associates were found to have grabbed the farm on the basis of an offer letter but without following due process with regards to removing the owners who were “in peaceful and undisturbed occupation of the property”.

The effect of the judgment was to order Mpofu’s eviction from the farm on the basis that he should not act arbitrarily. Aggrieved by the decision, Mpofu noted an appeal to the Supreme Court. The effect of that was to suspend the order in favour of Malunga and his colleagues. After that, Malunga and his partners subsequently filed an urgent application which sought to allow execution pending determination of the appeal.

Although she had earlier granted them the eviction order, Justice Kabasa said the application of execution pending appeal was not urgent. Malunga’s lawyers are now filing an application for leave to appeal that decision.

This came as the Esidakeni Farm owners, who are heavily invested in the project, are demanding nearly US$340 000 in compensation for the destruction of their crops during the time when National University of Science and Technology lecturer Dumisani Madzivanyati had illegally occupied the property. Esidakeni, also known as Kershelmar Farms (Private) Limited, is owned by Malunga, Dhlamini and Moyo, who bought it in 2017 from a white former farmer, but are struggling to retain ownership after the state acquired the farm in 2020 through a Notice of Acquisition General Notice 3042 published in a Government Gazette.

In December, Malunga and partners were granted a provisional order to evict Madzivanyati from Esidakeni after he defied an initial court judgment. Madzivanyati and Mpofu, who already has many other farms, were controversially allocated pieces of land by the state at the farm. The High Court order said should Madzivanyati fail to comply, he together with workers claiming occupation through him would be sentenced to 12 months in prison.

In a letter to Madzivanyati dated 15 February 2022, Kershelmar Farms through their lawyers, Webb, Low & Barry, demanded that he pay a total of US$339 660 within seven days, failure of which legal action would be taken against him.

“Our clients were in peaceful occupation of the farm known as Esidakeni Farm, where they planted 150 000 tomatoes and 65 000 butternuts,” the letter reads.

“Our clients have advised that from the period of September 2021 — November 2021 you were in unlawful occupation of our clients’ farm. During that period, you unlawfully tampered with our clients’ irrigation system depriving our clients’ crops of water during the critical reproductive stage. You unlawfully diverted our clients’ water systems to service a piece of land you had identified as belonging to yourself and our clients were unable to water and spray their crops which resulted in the crops suffering moisture stress and insect infestation.”

The lawyers said as a result their clients’ crops “were seriously damaged and experienced wilting and drying off of foliage, flower, abortion, and fruits which could not develop to marketable size and grade.”

“This damage to the crops has caused our clients to suffer financial loss amounting to US$339 660 (three hundred and thirty-nine thousand six hundred and sixty dollars). We have been instructed to demand, as we hereby do, payment of the amount of US$339 660 to our clients within seven (7) days of receipt of this letter failing which, further recourse will be sought against you at the High Court for recovery of the same, the costs of which shall be for your account,” the letter said. — STAFF WRITER