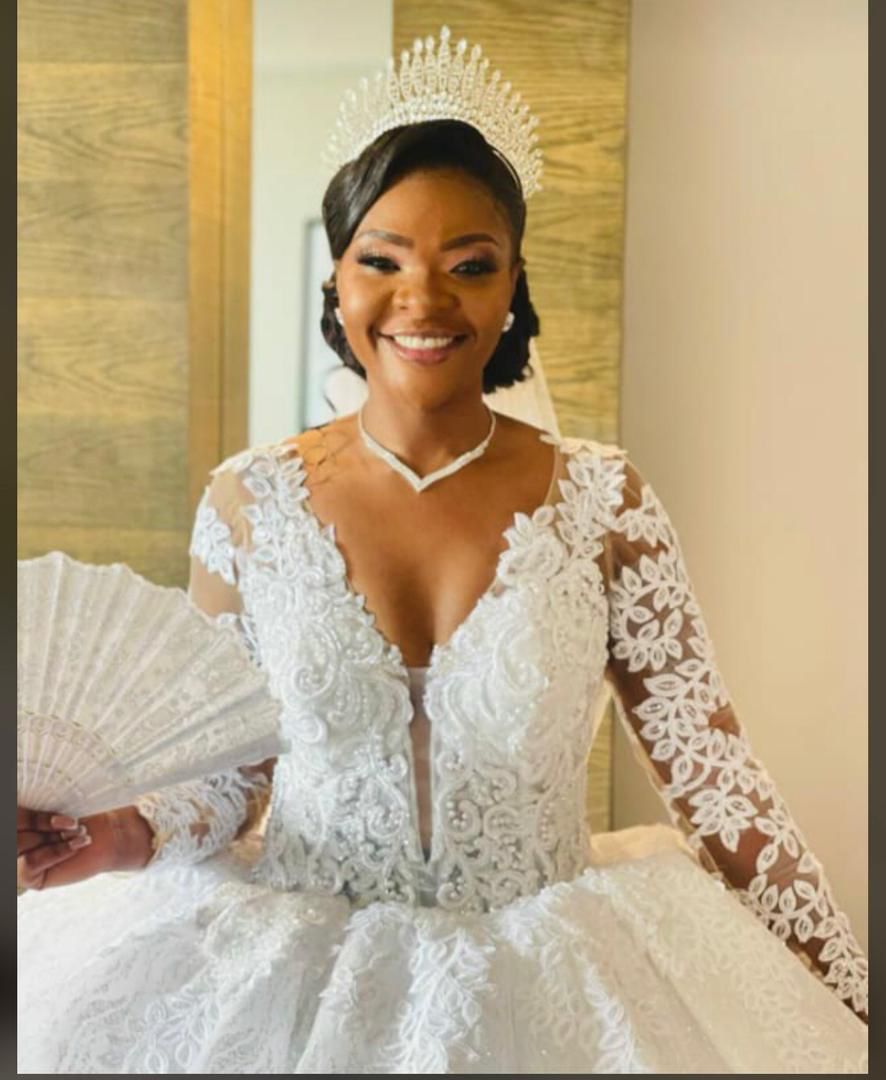 Rumour was rife that the restaurant had been pressured into dropping Somizi at the last minute due to his sexual orientation.

The actor, media personality and reality television star has openly professed being gay – which resulted in some Zimbabwean church leaders and political activists declaring that he was not welcome to the country, which is known globally for its homphobic stance.

Due to the controversial nature of the last-minute Somizi snub, compatriot Khumalo, who had been lined-up to fill the void, issued a statement saying that accepting the Garwe Restaurant would have felt like a betrayal of Somizi, whom she described as a friend.

Now, to any sensible person, Khumalo’s stance was reasonably understandable from the look of things.

But there has been an interesting twist to the story, a few months down the line.

Khumalo was at the weekend a guest in Harare at the wedding of Zimbabwean comedienne Mai TT and her beau Tinashe Maphosa.

The big question is: was it also an opportunity for Mai TT, as a Zimbabwean celebrity, to send a strong message following the tragic death of Elvis Nyathi, a Zimbabwean domestic worker

who was callously murdered in the same week by a bloodthirsty gang in South Africa in a xenophobic attack that has shocked the world?

Khumalo last year made her own statement against a clear case of homophobia after her fellow South African and friend was told he was not welcome in this country simply because of his sexuality.

Surely, in the wake of the killing of a fellow Zimbabwean in the cruelest and most inhuman

manner in South Africa, Mai TT would have stood up for a just cause had she dropped Khumalo from her wedding guest-list, not out of spite, but maybe just to show that Zimbabweans too are a proud people, able to show solidarity with their own countrymen, like Khumalo did last year when Somizi was shut out.

Poor Nyathi died in the most painful way possible, set alight by a marauding gang with utter disregard for human life, just

because he came from a different country.

Perhaps the unwillingness to take a firm stance, not just by Mai TT but the majority of Zimbabwe’s public figures in general, stem from how people from this country have seen their pride being buttered by our rulers for decades such that citizens no longer appreciate their real worth.

One could also say that Mai TT’s wedding, at Royal Gates in

Harare’s leafy suburb of Chisipite, was perhaps also destined to be ill-fated.

The pilot of the helicopter which flew Mai TT to the event crashed the following day in Mhondoro and died at the scene.

Captain Peter Chirimuuta’s demise was horrifying, plummeting to his death in an R44 chopper.

but in one of the incidents surely the silence of Mai TT and others has been most deafening.