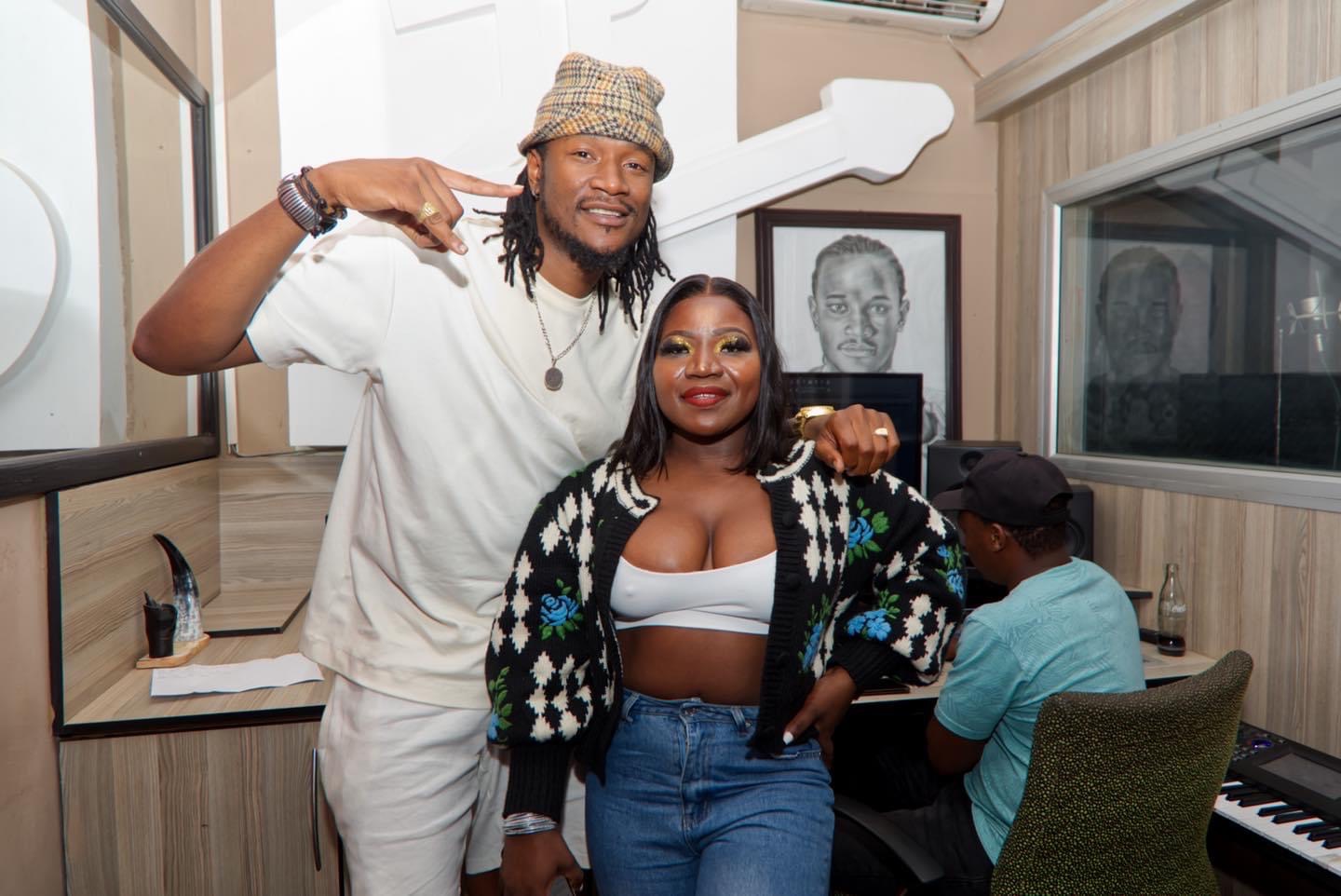 AS a Zimbabwean or South African music fan, what do you anticipate to be the collaboration of the year in 2022?

Well, tastes differ, but do not look beyond Jah Prayzah and Makhadzi’s upcoming combination later this year!

Makhadzi, who was Harare for the JamAfro Festival at Alexandra Sports Club last weekend, revealed in a tweet:

“Jah Prayzah, I owe you a song and I am in Zimbabwe what do (you) think (?),” she captioned the tweet accompanied by some fire emojis.

Later, Jah Prayzah acknowledged how indebted he was and replied: “Makhadzi, you know I believe in your vibe always. Let’s create more magic. Studio has been cleared for you today and I am ready for this one.”

Away from the light-hearted exchange between the two music stars, Jah Prayzah’s publicist, Keen Mushapaidze, confirmed that the duo was indeed in the studio recording what promises to be a cracker.

“Collaboration was done last night (Monday) into this morning. Song still to be given name,” Mushapaidze said.

However, Mushapaidze could not reveal when the song will be out, saying they were working on a “release strategy”.

“We just did the song and now concentrating on the release strategy. It’s too early to tell, but we have big plans for it as it is definitely going to be a big song,” he said.

The song, produced by talented Rodney Beats, promises to be a surefire hit, considering that he has worked with Jah Prayzah on a number of hits.

The two artistes have collaborated on Makhadzi’s song titled Kokovha, where Jah Prayzah waxed lyrical on a fast-paced beat — exactly what the Ghanama hitmaker is known for.

The video, released in October 2020, has so far garnered 1.4 million views on YouTube and still counting.

For some reason, Makhadzi did not perform the song since Jah Prayzah was not part of the billing at JamAfro Festival.

She performed some of her best songs coupled by scintillating dances that had the crowd eating out of her palms.

The crowd loved every minute of her set and danced to each song. It felt like she was performing before a home crowd across the Limpopo, considering the vibe and energy.

However, Jamaican Neelah received a warm reception since it was the first time for most people to hear her sound.

She was dressed in a sexy leotard which had the crowd glued to her performance from start to finish.

Mai TT’s missed opportunity to make her own stand

The story of a subverted national dream