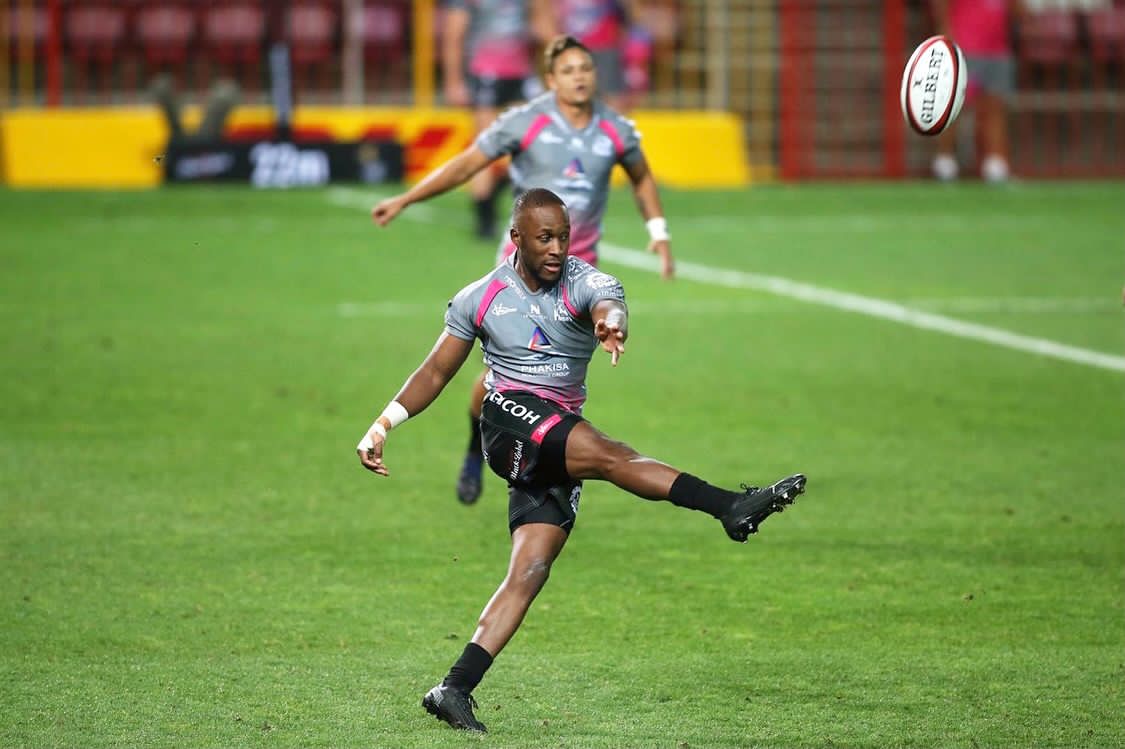 WHILE Zimbabwe’s sports teams have not hit top form as a group lately, it is always near-impossible to keep individual stars from this country out of the global sporting limelight.

This week, two of Zimbabwe’s leading sportsmen today – both key members of the country’s two premier national teams – were shortlisted for prestigious awards in recognition of their stellar feats in their respective disciplines.

Footballer Tino Kadewere has hit a rich vein of scoring form for French top-flight club Olympique Lyon this season while cricketer Sean Williams amassed a glut of runs on a recent tour of the United Arab Emirates.

25-year-old Harare-born striker Kadewere made the shortlist for the Marc-Vivien Foé Award, an annual award given to the best African player in France’s elite division.

The accolade is awarded in honour of the late Cameroonian player, Marc-Vivien Foé, who collapsed and died during an international match in 2003.

Winners of this year’s edition, to be announced on 17 May, will be decided by votes of the jury made up of African sports journalists.

Meanwhile, Zimbabwe’s Test captain Williams has been shortlisted for the International Cricket Council (ICC) Player of the Month award following an outstanding series against Afghanistan in the UAE las month.

Left-handed batsman Williams scored a total of 264 runs and took two wickets in the two-match Test series, which the two sides drew one-all. He also went on to play three T20Is against the Asian side, scoring 45 runs with a strike rate of 128.57.

Williams also led Zimbabwe in the T20I series in the absence of white-ball skipper Chamu Chibhabha, in which the Africans were whitewashed 3-0 by Afghanistan.

The 34-year-old from Bulawayo is in contention for the award with Afghanistan leg-spinner Rashid Khan and India fast bowler Bhuvneshwar Kumar.

Khan, the other nominee, has also been shortlisted on the basis of the UAE series between Zimbabwe and Afghanistan.

The world’s premier leggie took 11 wickets as the Afghans won the second Test and then followed up with six wickets in the 3-0 T201 victory.

Bhuvneshwar Kumar, on the other hand, played three ODIs against England and took six wickets with an economy rate of 4.65.

He also went on to play five T20Is against the English team, taking four wickets with an economy rate of 6.38. He was the standout bowler on either side in the white-ball series between the two rivals.

The three nominees for each of the categories are shortlisted based on on-field performances and overall achievements during the period of that month (the first to the last day of each calendar month).

The Voting Academy will submit their votes by email and will retain a 90% share of the vote.

Additionally, fans registered with the ICC will be able to vote via the ICC website once the shortlisted players are announced and will have a 10% share of the vote.

Winners will be announced every second Monday of the month on the ICC’s digital channels.
– STAFF WRITER/ICC/AGENCIES