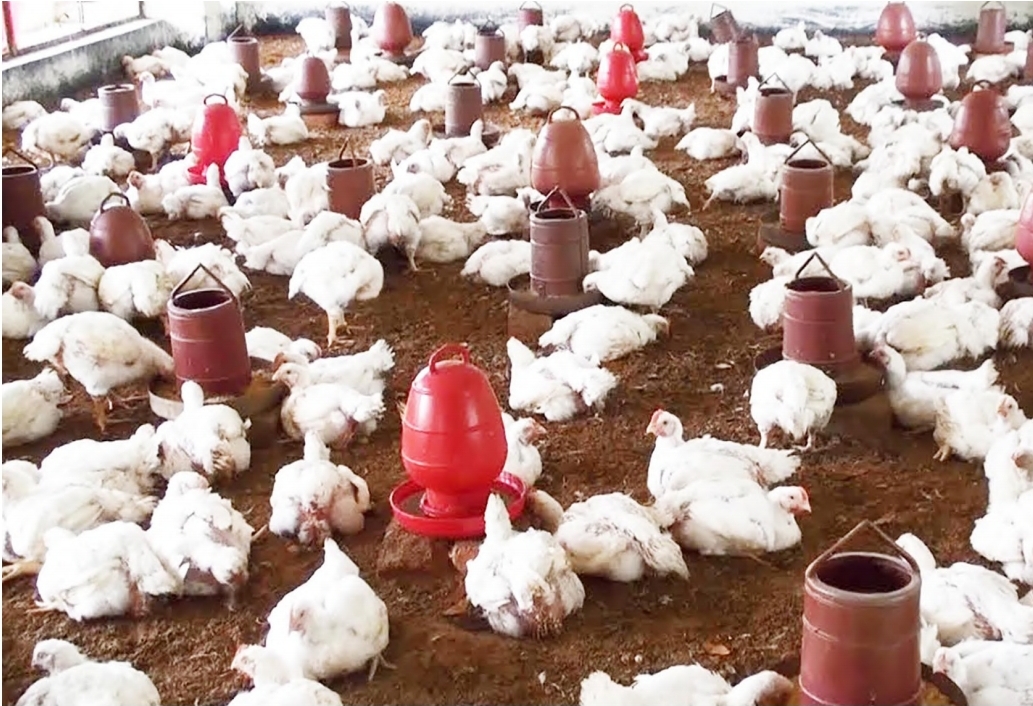 MORE than 20 farmers lost land after the setting up and subsequent collapse of the US$3 billion platinum project which has left a trail of serious socio-economic consequences on the surrounding communities, a report by an extractive industry and resources watchdog has shown.

Official figures show that mining is a Zimbabwe key foreign currency earner accounting for more than half of export earnings, but the sector has failed to lift out of poverty millions of citizens.

Touted as a game changer and an indicator of progress in attracting investors, the Great Dyke Investment (GDI) project collapsed in 2021 due to a plethora of problems which include corruption, mismanagement, mistrust, and poor planning.

According to the latest Centre for Natural Resource Governance report, Brighton Murisa, who was a poultry farmer in the Darwendale area is one of several local farmers who lost land when the project was first mooted.

“However, he lost land and his US$780 000 poultry investment to GDI mining. Portal 1 box cut of the mine sits on Murisa’s farm and less than 50m from his homestead,” the report shows.

“Murisa was forced to leave his land without compensation. According to the EIA report conducted by Black Crystal Consulting Pvt Ltd, 38 farmers were to be affected by the project. Out of these 38 farmers, 25 are to lose 100% of their land and are supposed to be relocated to an alternative land. Five farmers would co-exist with the mine but paid for their losses.”

When GDI commenced works at the mine in February 2020, the report further shows, none of the farmers had been resettled or paid for their losses.

The government of Zimbabwe commissioned the Darwendale platinum project in September 2014. Located on the mineral-rich Great Dyke, the belt is one of the biggest Platinum Group Metals (PGM) deposits in the world.

The project was being developed by a company called Great Dyke Investments, a joint venture between Russia’s Vi Holding and Zimbabwe’s Landela Mining Venture. A bankable feasibility study which was undertaken in 2017 by African Export-Import Bank (Afreximbank) showed that the project had a potential to contribute to the turnaround of Zimbabwe’s economy.

The peak production of the mine was expected to be 860 000 ounces of platinum group metals a year, translating to almost US$1 billion. The total mine life expectancy is 40 years. Mining preparatory works started in 2020 with the establishment of two portals for the mine. Shortly afterwards, in 2021, the mining project stalled.

The Centre for Natural Resource Governance followed the developments at this much-hyped mining investment and identified lack of transparency as the chief cause of the collapse.–STAFF WRITER.

Related Topics:Great Dyke Investment
Up Next