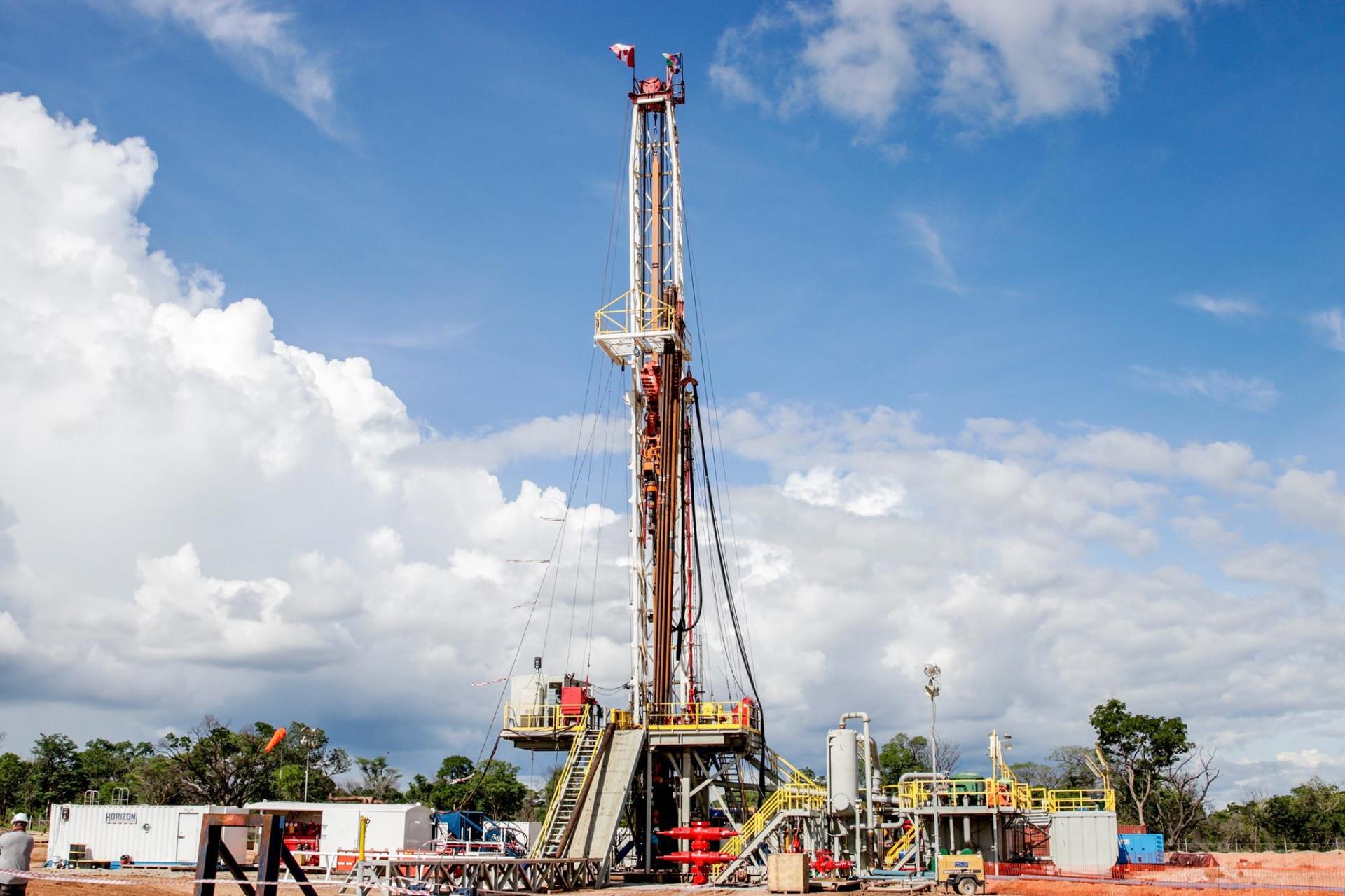 AUSTRALIAN Stock Exchange-listed company Invictus Energy is prepared to invest US$100 million as it moves to explore prospects of oil and gas deposits in the Muzarabani-Mbire area of the Cabora Bassa Basin, an official has said.

Invictus will sink its first exploratory well, Mukuyu 1, a 3.5 kilometre hole, in early September, with officials saying exploration will take eight weeks, after which a shallower well, Baobab, is set for drilling at a cost of US$10 million.

The company admitted during a media tour last week that the costs of such an undertaking are set to escalate as the project takes shape.

So far US$16 million has been sunk into primary exploration that includes hiring the drilling rig and logistics. Another US$16 million will be gobbled up by drilling Mukuyu 1, according to Paul Chimbodza, the managing director of the Australian company’s local subsidiary, Geo Associates.

He said by the time Invictus ascertains the availability of resource on site, which includes the drilling of addition wells, the project would have cost US$100 million.

“To date, in the last four years we have spent US$16 million, which brings us to a stage where we will drill. The cost of drilling Mukuyu 1 is another US$16 million. Our second upcoming well, called Baobab, is a shallower well. We will drill that to about 1.5km at a cost of US$10 million. These are exploration wells; these are not production wells. We use these to ascertain the availability of product in the ground,” Chimbodza said.

“Once those wells give us a positive result, we will move in to what we call basin appraisal where we will be doing more ancillary wells to upgrade the resource numbers and quantify and also get the quality of the resource. By the time you are done with your appraisal, your cost is roughly about US$100 million,” he added.

Exalo rig starts, mobilised from Tanzania, arrived on site in July and have already been mounted in preparation for drilling.

“The logistical undertaking of this operation is huge. We have had to bring in a total of 115 thirty-tonne trucks to bring equipment on site. There are still bits and pieces of equipment being flown in and, as if fate would have it, we are doing this in a period where the logistics industry is still recovering from the effects of Covid. We are seeing a bit of delays but nothing is a red flag for us,” Chimbodza said.

Funded mainly through internal capital, this would prove a big gamble if Invictus fails to find the desired resource.

“We are funded through our shareholders and we go to the market through our partners Invictus Energy, that is one route. If the board chooses to share risk, the board may decide to find another partner. As it is, we are doing all this in-house,” he added.

Chimbodza admitted that while the company remains hopeful of a successful drilling come September, it remains a risky venture as there is no certainty  with regards the availability of gas and oil.

Invictus has been prospecting for oil and gas deposits for the past four years in the Cabora Bassa and Zambezi basins.

The company has been studying vast seismic data obtained by Mobil in the early 1990s, but is now shouldering the financial burden of the undertaking.

“Everyone has been asking us whether we have oil or gas. However, the way the industry works is that by the time you get to drilling stage you’ve got a fair idea of the potential. There are other exploration places where you do the work that we have done and the results are saying don’t waste your money, go and look elsewhere. But in our case the results are saying let us go to the next stage of verifying the scan. Mukuyu 1 is our first well that we will drill for 3.5km,” Chimbodza said.

“Exalo says they will be able to do that within a period of about weeks.  So hold on to your questions of whether we have oil or gas; we have been waiting a long time. Eight weeks are not a long time to wait. The results will come, we are a public listed entity, any information — positive or negative — will be released.”

“If we are successful here, this programme will be a game changer for this country. Let us keep our fingers crossed. Let us remain hopeful and positive that in fact we will be successful,” Mutizwa said.

Invictus recently entered into a production sharing agreement with the Zimbabwean government, which allows the company to recoup costs before sharing profits with the host government.

This will allow the company to recover, while the government may choose to benefit from either resource or cash.

In terms of the Mines and Minerals Act, anyone extracting a mineral pays a royalty to government. The royalty differs with what you are mining.

“The oil and gas sector works with what we call a production sharing agreement. The host country where there is oil and gas is saying these resources belong to the host country. You will do that at your own cost. In exploration there are two results, either the result is positive or you count your losses,” Chimbodza said.

“They say we allow you to explore, with your own money, if you have a commercial discovery we will allow you to recoup and what is left on the table, you share with the government of Zimbabwe. That is what the production sharing agreement is saying.

“I cannot give you the numbers, but I can share with you that in a mature jurisdiction like Angola, 70% goes to the government after the operator has recovered their costs; what is left on the table, let us split with the government of Zimbabwe.”

“We are in the business of exploration, it is inherent in our business that you can find oil or not,” Chimbodza admitted.

Related Topics:Invictus Energy
Up Next