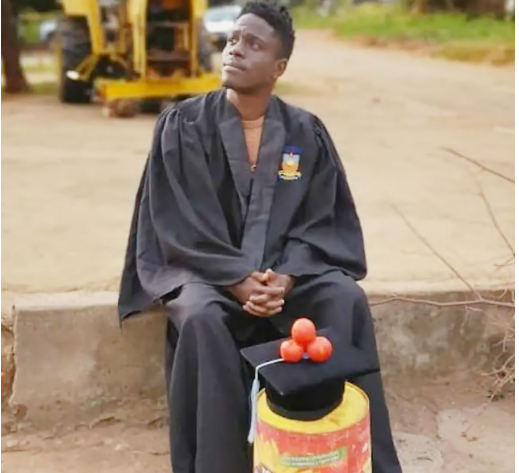 The country is struggling to look after one million unemployed graduates.

THE scheduled mass deportation of Zimbabweans living in South Africa in June 2023 is anticipated to increase pressure on the infrastructure of this country, including the health care sector, experts say.

The South African government has postponed its mass deportation of Zimbabweans by extending the validity of Zimbabwe Exemption Permits (ZEPs) which was scheduled to begin at the end of the year, to 30 June 2023. However, ZEP holders who are unable to secure a different visa after the grace period elapses will be deported.

According to the Zimbabwe National Statistics Agency, South Africa is officially home to 773 246 Zimbabwean although some estimates put the figure around three million.

Economic analyst Prosper Chitambara says the mass deportation would become a burden to the already failing infrastructure such as roads, electricity and the health sector.
“The government then needs to enhance spending on hard infrastructure for that infrastructure to be able to support the influx of the Zimbabweans that are coming back from South Africa,” he said.

“Social protection will become critical because most of them will not be able to find meaningful employment so they don’t find themselves living in absolute poverty.”

The social protection will help in averting a potential surge in crime, particularly robbery, as a life of crime would become the last resort for those who may not secure a job once deported. Zimbabwe is however already struggling to provide social protection to vulnerable citizens, including the elderly, people with disability and vulnerable children.

However, the government in Harare says it is ready for the mass deportation. As part of their preparations for the deportation, the authorities are promising returning residents duty-free importation of one car and no limit on quantities of personal property brought back home.

Political analyst Rejoice Ngwenya says the promises could be Zanu PF fictional propaganda, since the country is in election mode. He said the country did not have the capacity to cater for  Zimbabweans living in South Africa as it is struggling to cater for jobless graduates in Zimbabwe.

“Back home, a bankrupt, poli-centric junta has no capacity to look after deportees. It cannot even look after 1 million unemployed graduates,” he said.