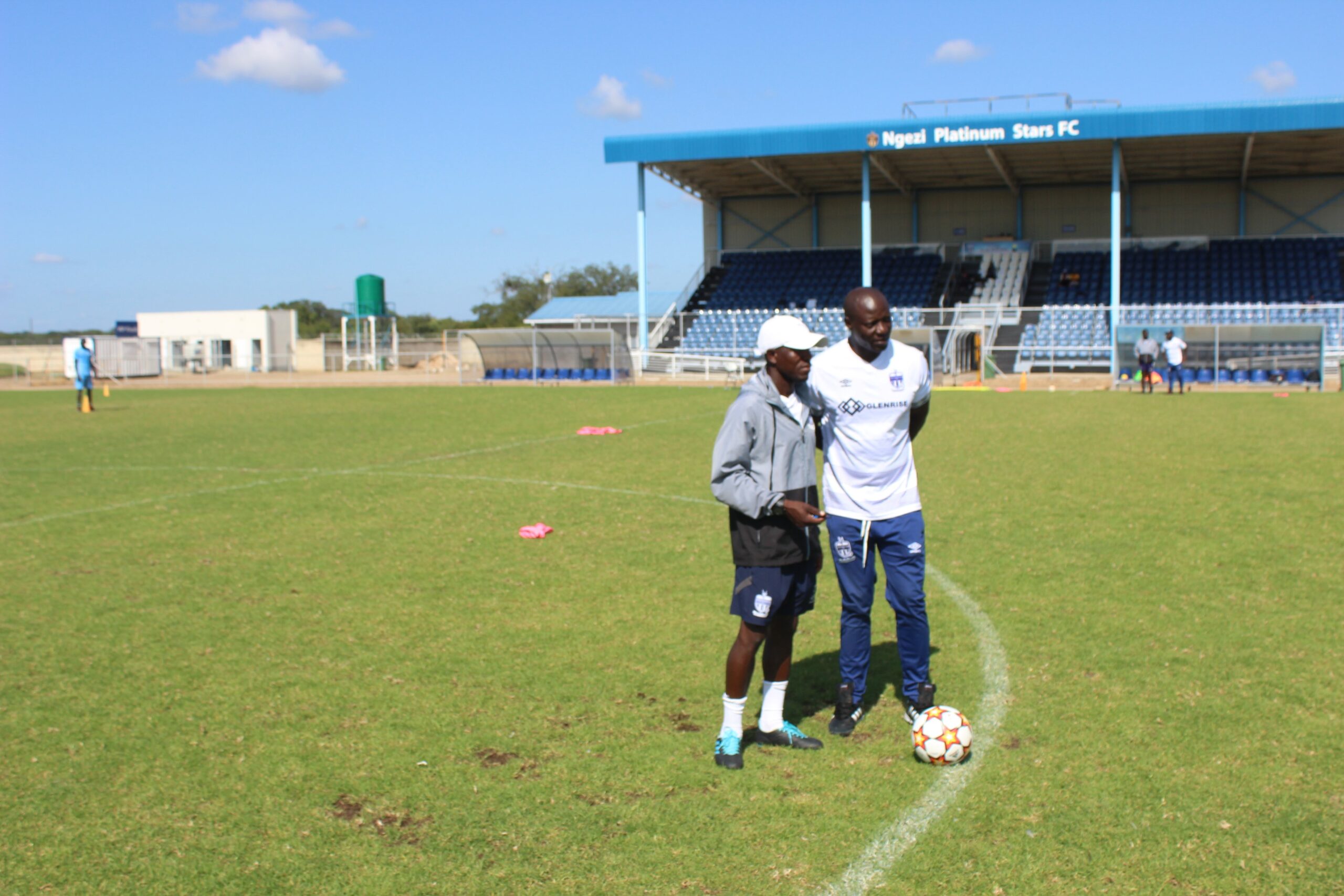 HIGH-RIDING Dynamos have a chance to lay down a marker in their quest for a first league title in seven years when they travel to Baobab Stadium to face Ngezi Platinum Stars on Saturday.

The Glamour Boys have lost their stranglehold of the Premier Soccer League (PSL) to Norman Mapeza’s FC Platinum, who have won the league title in the last three seasons.

However, the story has been a different one this season for the record Zimbabwean champions, who are looking closer to their PSL best.

Buoyed by the sound financial backing from Sakunda Holdings, Tonderai Ndiraya’s men head into match-day 11 with 22 points, sitting second on the table and trailing leaders Chicken Inn by a single point.

Red-hot DeMbare are also unbeaten in their last five league games, which makes the Ngezi encounter much more exciting.

Ghanian striker Emmanuel Paga and youthful winger Bill Antonio have been the star men in the DeMbare line-up, proving Ndiraya’s trump cards over the past few weeks.

However, Ngezi Platinum are definitely no pushovers, especially at home.

The Harare giants have not beaten Ngezi at Baobab since the miners gained PSL promotion in 2016.

In fact, in the last full PSL season in 2018, before the Covid-19 disturbances, Ngezi completed an impressive home-and-away league double over DeMbare, with an identical score of 1-0.

Ndiraya, a former Ngezi Platinum coach himself, will tell you that tomorrow’s fixture is a potential banana skin.

But DeMbare travel to Ngezi with a bit of a psychological upper-hand in the knowledge that their opponents have not had the best of seasons in 2022.

In his first match in charge, the ex-Manchester City forward escaped with a point after forcing a 1-1 draw against Bulawayo Chiefs.

This fixture, in front of the Ngezi faithful for the first time, is a tough initiation into life in the PSL for the “Undertaker”, in his first job as a senior team coach.

Ngezi Platinum are not yet out of the championship race, although a dark horse, so this could be the perfect stage to breathe new life into their title challenge.

‘The team will come together and produce winning rugby’